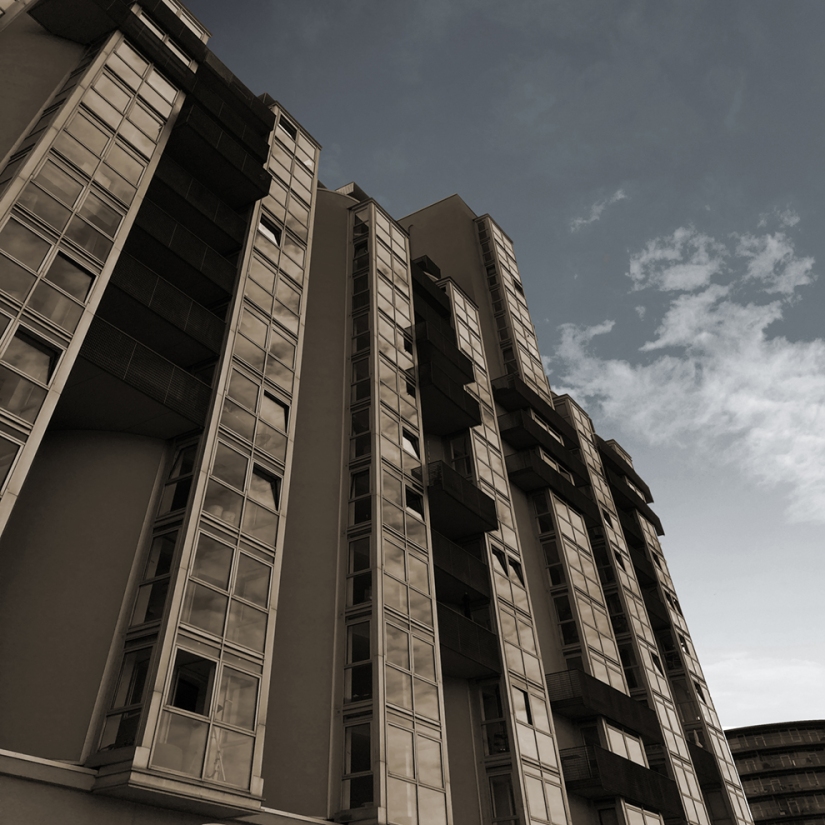 Released in november 2007, ‘Constructions’ was my magnum opus. A bleak and industrial sounding album, with twelve uncompromising songs dealing with loss, despair and frustration. I worked on the album for eight years, making it the most difficult work for me to complete.
I still regard ‘Constructions’ as my most artistic ambitious album, but not as my best.
Parts of it wasn’t as well executed as it could have been… had I spend more time. But I have returned to the old multitracks from time to time to see if I could improve anything. And now, just short of its 15th anniversary, I proudly present a brand new mix of ‘Constructions’.
The new version of ‘Constructions’ will be released with some previously unreleased material: three remixes by Karlheinz Kostenlos of Drown, Flotsam & Jetsam and The Noise. There will also be a collection of tracks from the Constructions sessions that didn’t make it onto ‘Constructions’ itself, but would be reworked and appear on later albums. Finally there will be a track that ended on the cutting room floor called ‘Leaving (part 2)’.
‘Constructions/Resurrections’ will be available on most digital platforms september 30th 2022.
Apr 08 2022 7:37 AM
New music video: HoboSapien

In november 2010 I did a music film for a track called 'The Trench', in which a businessman gets severely beaten up during a board meeting.
For quite some time I have been wondering what happened to the poor man after that incident.
Here is the answer.

The idea for this sequel came while riding an old electric train at the sea promenade in Brighton, UK. Jesper, who played the businessman in 'The Trench', and I had taken some time off and traveled to England to attend a King Crimson concert at the Brighton Dome. Unbeknownst to me, Jesper had grown a rather large beard and looked like... well, a hobo. While killing some time waiting for the concert, we started to wonder if the businessman from 'The Trench' had become a hobo. Filming took place in the spring of 2019, but various circumstances like a global pandemic halted the production for three years.

The vocals for this new track is performed by Anders Frey who previously provided guitar parts for the 'Thaw' album. Klaus Schønning joined on electric piano and organ while I am responsible for lap steel guitar and programming. 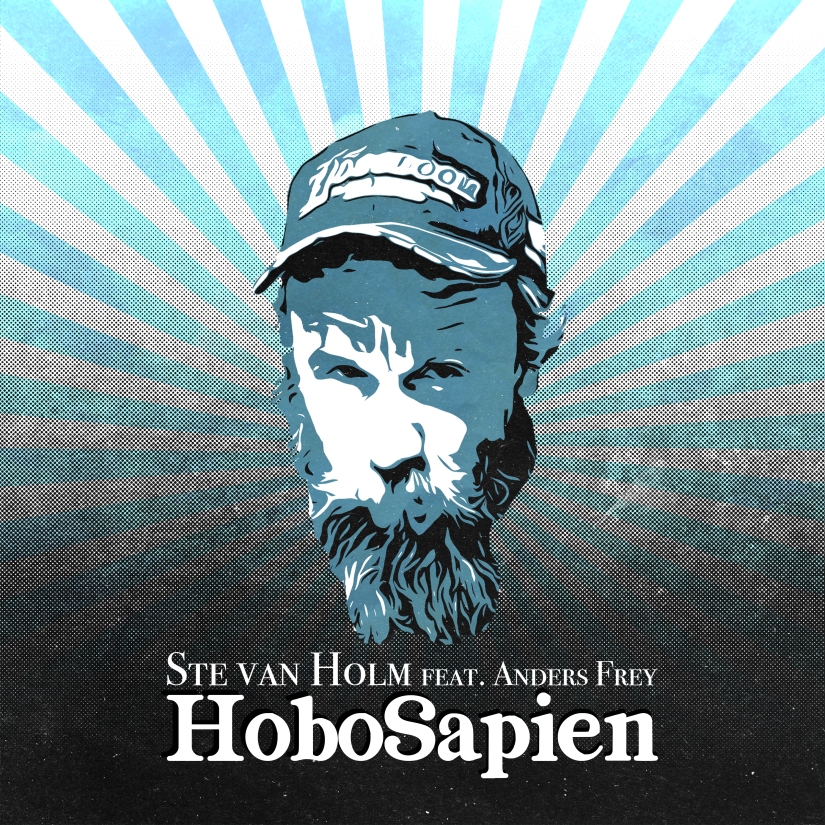 In november 2010 I did a music film for a track called 'The Trench', in which a businessman gets severely beaten up during a board meeting.
For quite some time I have been wondering what happened to the poor man after that incident.
Now I can finally provide the answer as I have produced my first music video sequel: 'Hobosapien'.
Available on youtube friday 8th of april.

2022 kicks off with yet another single and music video. 'Forever is such a long time' is a melancholy song about loss. To underline the feeling of disrepair, the music video was filmed in Pripyat - the ultimate urban ruin - in March 2020. The vocals are performed by Martin Kramer who also provided vocals for 'Substance 25'.