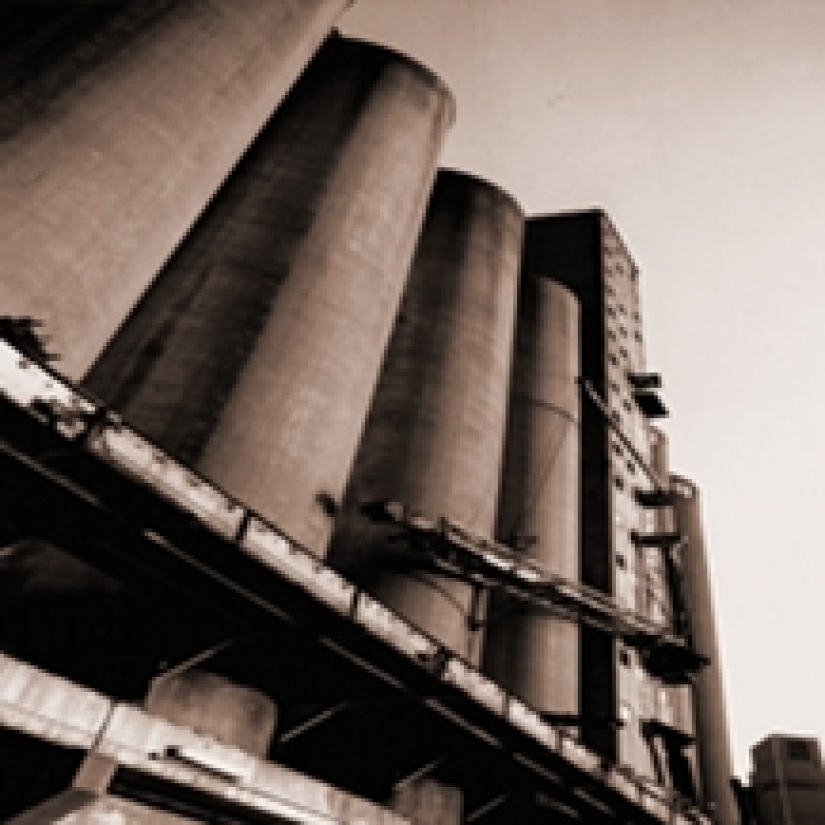 After eight years in the making, my third album 'Constructions' is now so close to completion, that I dare to reveal some details. The album is currently being mastered, and the cover artwork is done. 'Constructions' consists of three instrumental tracks and nine songs all dealing with discontent and fear. Five different vocalists and three instrumentalists helped moulding the album. The music could be categorized in the genre 'adult industrial' or 'art rock' and distances itself from my previous electronic albums. Four musicvideos and an EPK (the making of) will acompany the release.

Drown
It took me quite some time to figure out how to create 'Drown'. For a long time I thought the rythm should be the sound of a flagpole in the wind. This prooved to be difficult to record, and whenever I actually succeded to record it, it just didn't sound right. Then one day a friend took me to a foundry just north of Copenhagen. Here they had the most beautiful mechanical hammer which had exactly the sound I was looking for. Unfortunately, I didn't have my recorder with me that day. So I begged for weeks, and finally my friend took both me and my minidisc back to the hammer. The base of 'Drown' was then done.

Flotsam & Jetsam
Originally meant to be the opening track of the album. The main rythm was created using the sound of slamming doors.

Contamination
At some stage during recording, 'Contamination' was actually a song. The lyrics were taken from the Requiem discipline, but in the end I found it way too cheeky, and the track ended as an instrumental.

The Apperition
We had had too much coffee. That much was true. But what about those shadows? Had we begun hallucinating from caffeine intoxication? And why the hell were we sitting under that tree by the church in the middle of the night?

Kite
In february 2004 we found ourselves standing on a mountainside, in freezing temperatures, while the green northern lights were raging silently above my head. This was a most spectacular night, and numerous ribbons of light swept across the night sky. Back at the hostel we poured ourselves a whiskey, and after only one zip of it we were fast asleep.

Three Red Frames
In september 2006 I moved from a flat in downtown Copenhagen to a provincial residence. It took me quite some time to set up my studio equipment, and when Astrid arrived to do the vocals for 'Three Red Frames' the mixer was only partially connected. It was a true autumn day, the branches displayed a beautiful palette. It had been raining through the night, and the ground were moist. I picked Astrid up at the railway station. And on the flight of concrete steps leading up to the plateau on which the appartment block in which I live is located, a green frog was sitting allmost as to welcome us.

Maleficence
Damn, it was hard to write....

Plastination
The day Anders came to do the vocals for 'Plastination' was truly a special one. There had been a glace, and everything was covered with an inch thick layer of ice. Anders and had never met before, and I picked him up at the Copenhagen main station. We walked to my place which was then only a ten minutes walk from the main station. The route I choose that day was along the railway tracks. The sky was pale and from time to time it was ablazed with blueish flashes. The glimpses came from the electric trains' pantographs as they hit some ice on the conductor.

Termination
Allright, I was poking fun. And I didn't quite get the reaction I expected. I did however get a story about candlelit nights and mercy killings. A true story, mind you. I went silent. What had I done? Why the hell did I have to poke fun? I felt guilty. It was like my funny remark had infected my scent, my behavior. I felt bad. And somehow I knew that the only way to make up for my mistake, was to put her story into a song.

Fragments
Colorful. All the seats were red, blue and orange, arranged to make mathematic patterns. King Crimson was on the stage, was at the third row. I was amazed. I wanted to do music like that. Only question was, did my skills extend that far? As you can hear, they didn't. But 'Fragments' is fun anyway... 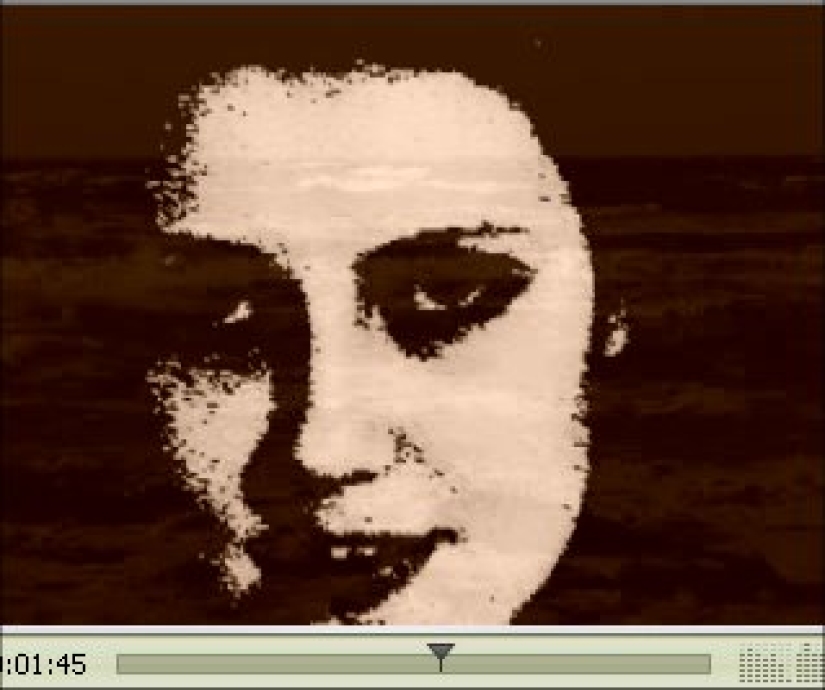 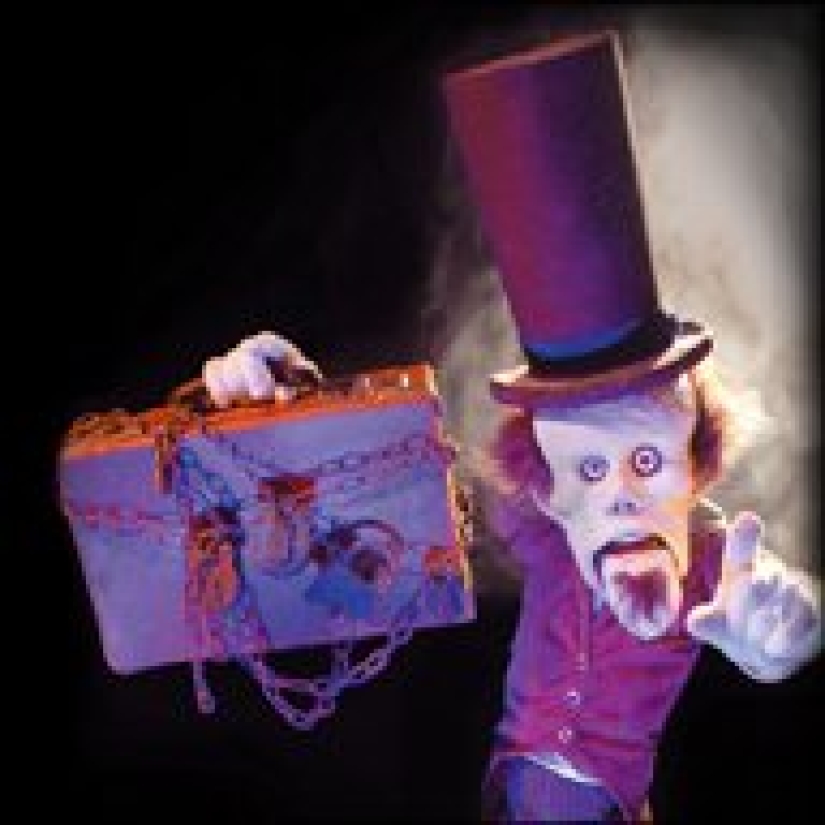 So, another year has slipped away, and a new one has dawned upon us.

And what has happened this past year? Well, 2006 saw another experimental sound installation from my hand, and more important the release of my first music video. The video was premiered in may, and features the track 'Termination' from my forthcoming album.

And about that album... It has been finished, but due to a mismatch of calendars, it has been postponed. I hope it will be mastered in march. Until then I will do some more videos before the time of release...
It WILL be released in 2007, probably around may. Probably some other time.

And about live performances... I'm working on it....