On december 12th, my 2014 album 'Anyway' will be rereleased with reworked versions of the songs.

Here's an outtake from 'Anyway' originally intended as the album's final track, but not making it.
Vocals by Stina Madelaire. 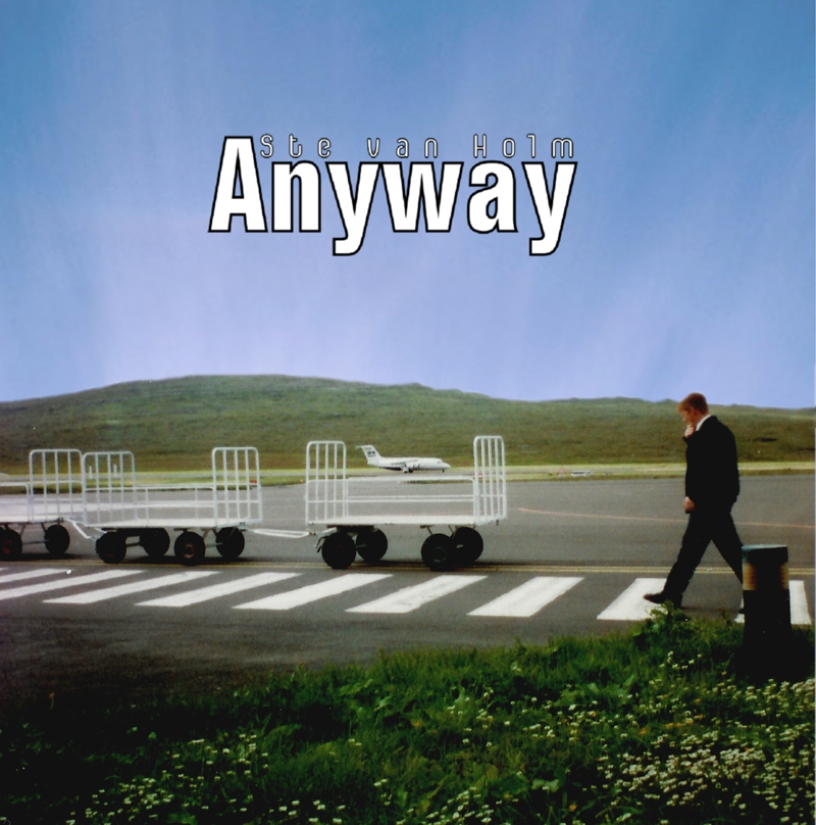 You might have noticed, that my 2009 album 'Anyway' has been unavailable since spring.

That's because it will be rereleased later this year, in a 'directors cut' kind of version.

'Anyway' was created out of a creative vacuum. My first three albums were conceived more or less simultaneously, and completed over a period of eight years. Eight years of work and creative focus. After the release of 'Constructions' there were nothing.
I started to panic.
And then I began looking through old sketches and deserted ideas. It felt like me emptying the cup and moving on.
A last album made to bring me closure.
I worked on Anyway's songs as if they were meant to be radio hits - all of them.
And I worked on the album as my final.

However, two thirds through the album production, my hard disc died. This were, for me, a time before fancy back up systems, so basically the entire production was gone. Fortunately it was due to an error from the manufactorer, so they fixed it and I got my session files back. This inspired the lyrics for the opening track 'Parcel', and it totally removed the notion that this would be my last album.

But it also made me rush the completion of the album. I knew this when the album came out, but my main focus at that time was to get it done before anything else happened to the computer.
In fact, a few days after I delivered the master, the motherbord of the computer died, so I had to have the cover done elsewhere.
It bothered me right from the start, that the album was rushed, but it became all too obvious when I performed the songs live.
In concert the songs worked, on the album they didn't.

When MusicVenture gave me the opportunity to rerelease the album, I felt I had to correct the errors. Six out of the album's ten songs have been remixed or partly rerecorded. Some of them only had minor changes added, others are completely rearranged. The result is an album much closer to the original intention, than the initial release from 2009.

The new version will be available online december 12th. 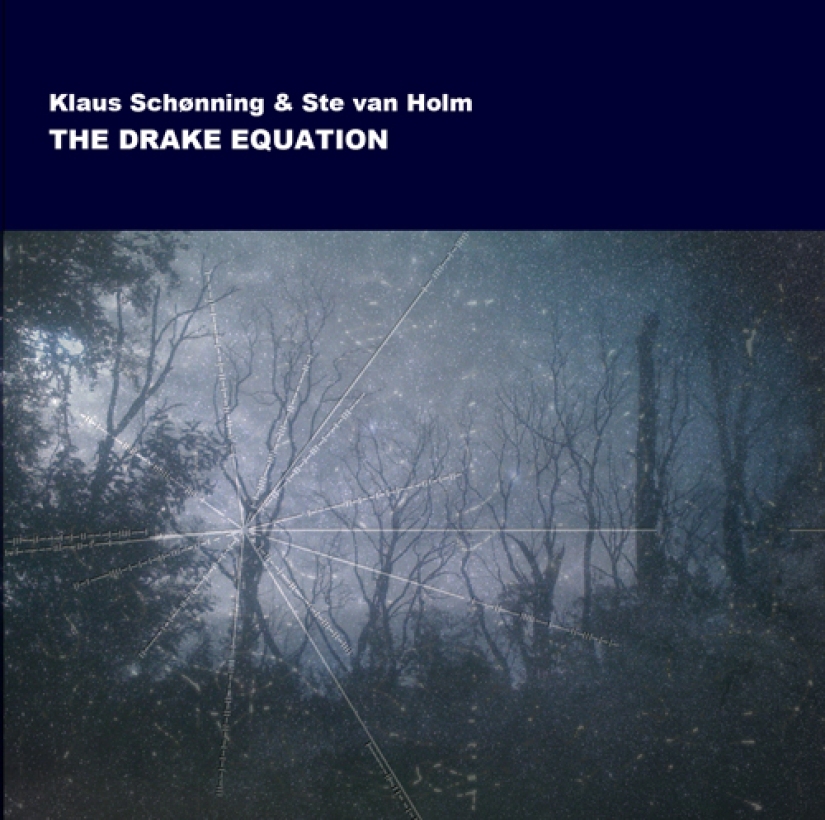 A few years ago, my friend Klaus Schønning composed and recorded a 30 minutes long soundtrack for a german documentary about Papua New Guinea. The music was more electronic and loungey than Klaus' usual music. And though I was very enthusiastic about it, Klaus was hesitant about releasing it.
So I suggested something else. I suggested that I could remix it. But not only that, I could take the multitracks and rearrange it, taking it somewhere even more electronic. A place where Klaus probably wouldn't go himself.
'The Drake Equation' is that collaboration.
Composed and arranged by Klaus Schønning.
Decomposed and rearranged by me.

'The Drake Equation' will be available through download june 2nd 2014. 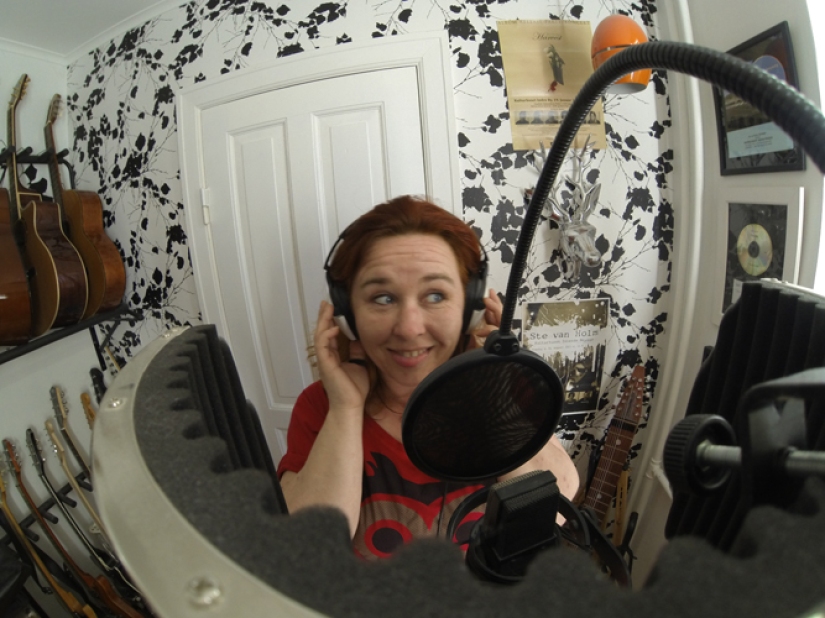 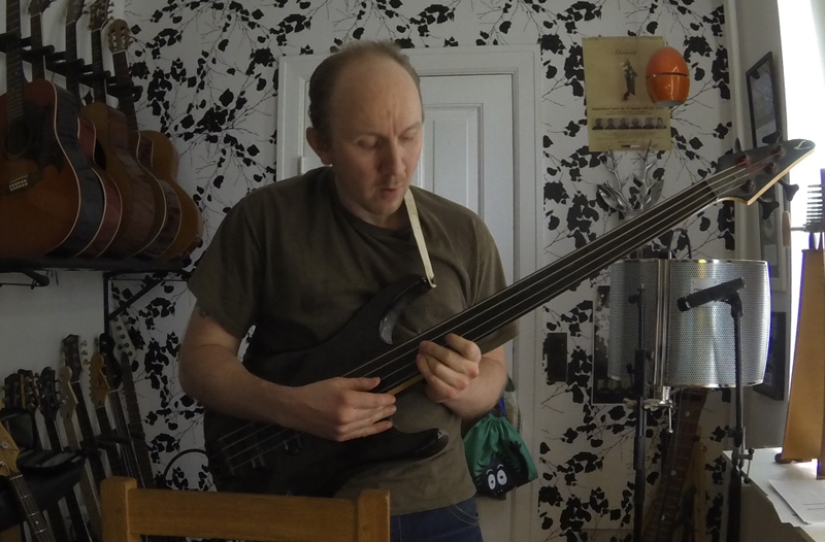 A collaboration between Klaus Schønning and me. 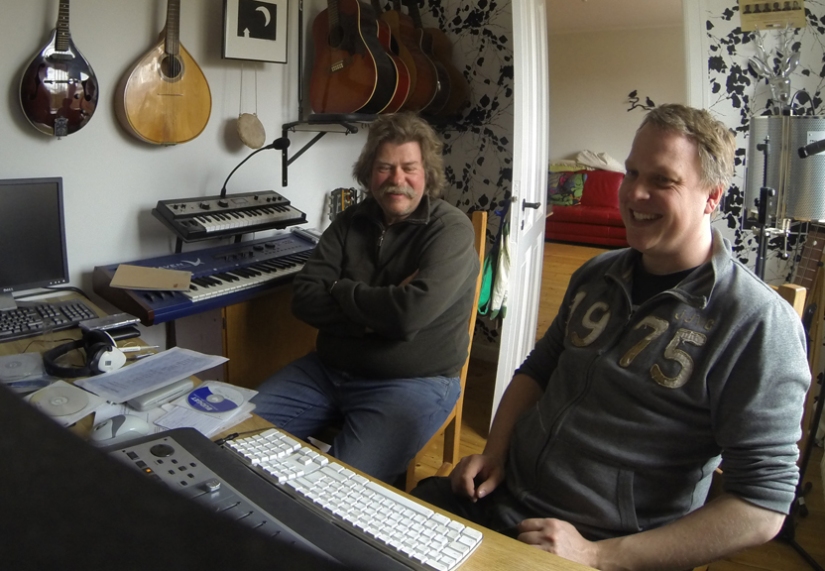 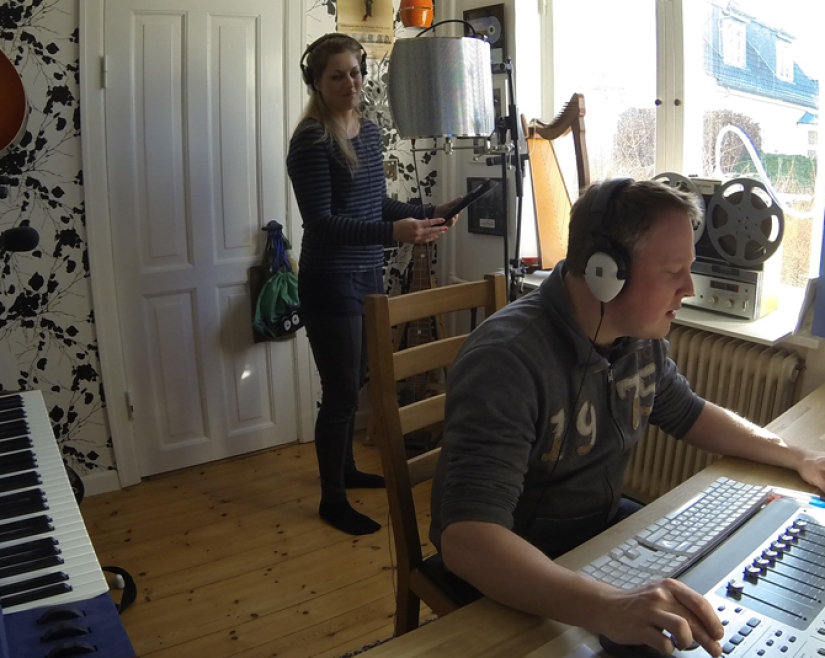 I'm currently working on a concept album, and last week Minella Ribert recorded the vocals for two of the tracks. This was the first proper recording session for this album, so it might take a while before I release it.

Something that is available right now, is my remix of David Agerbæk's song 'Hverdag i Landet Bag Døren'. I've always loved David's song, but I've never liked the arrangement. David has played drums in my live band since the first gig in 2011, and we have often discussed the possibility of a remake of the song.
David gave me the multitrack recordings and (almost) free hands to do whatever I liked to the song, and fortunately he liked the result.

In fact, David liked it so much, that he put it on Soundcloud right away: 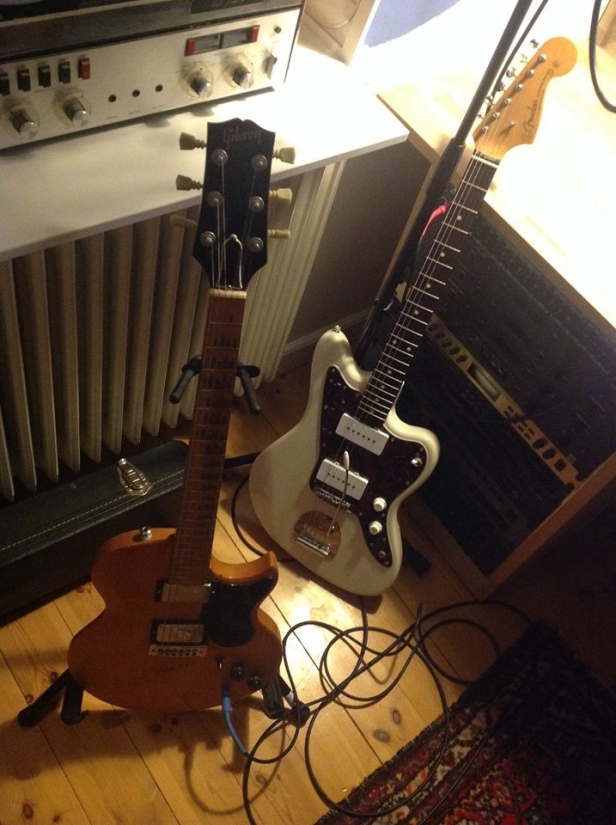 I have sold my old Fender Jazzmaster which was my main guitar on the 'Constructions' album. Instead I have aquired a new guitar, which is a bit more noisy.
This comes in very handy, as the contours of a new album has started to show.