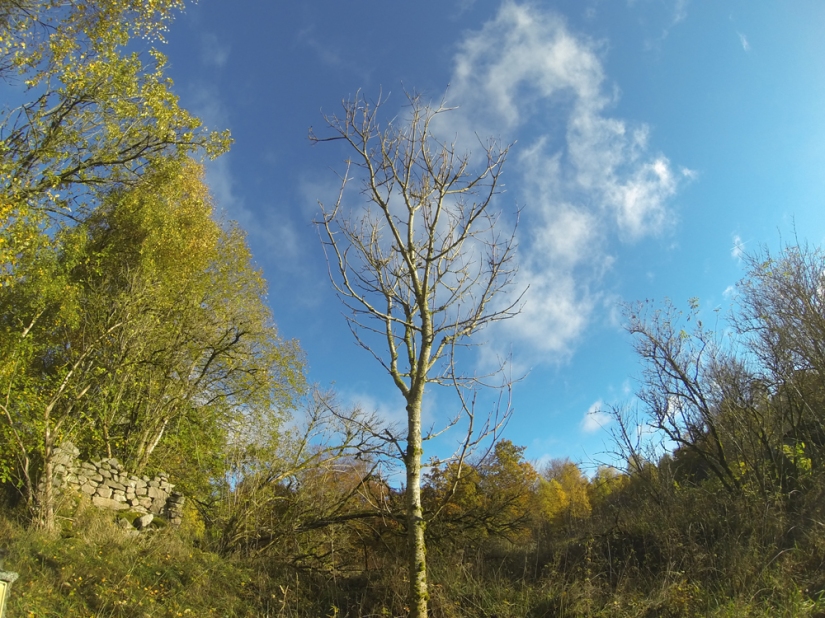 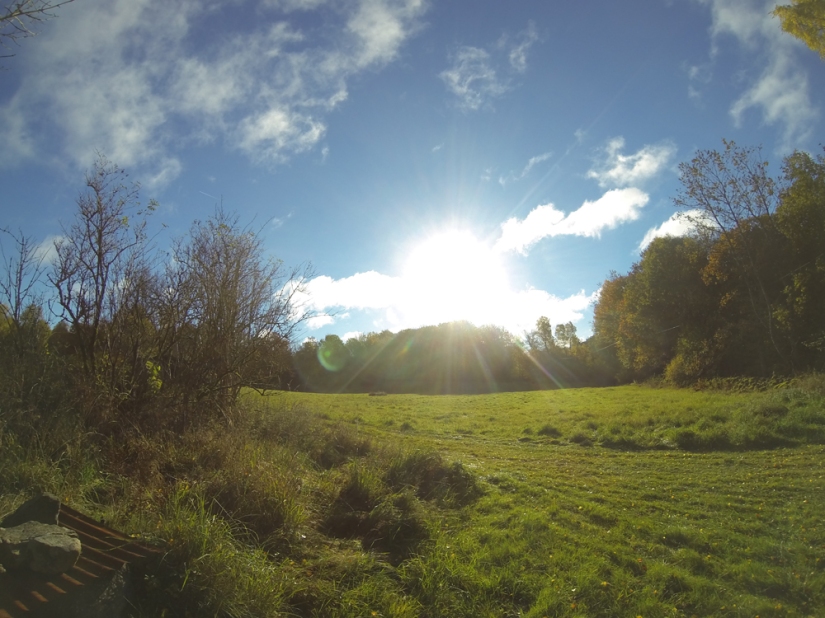 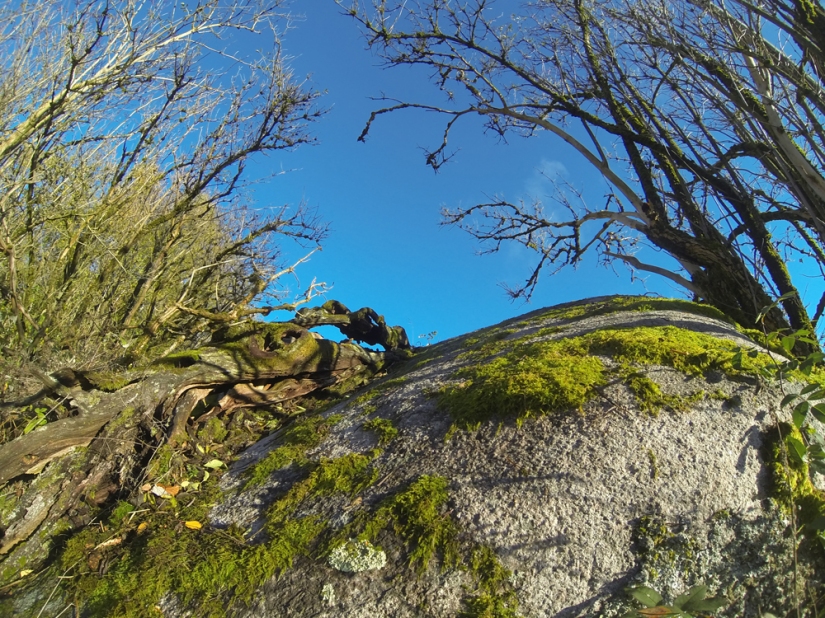 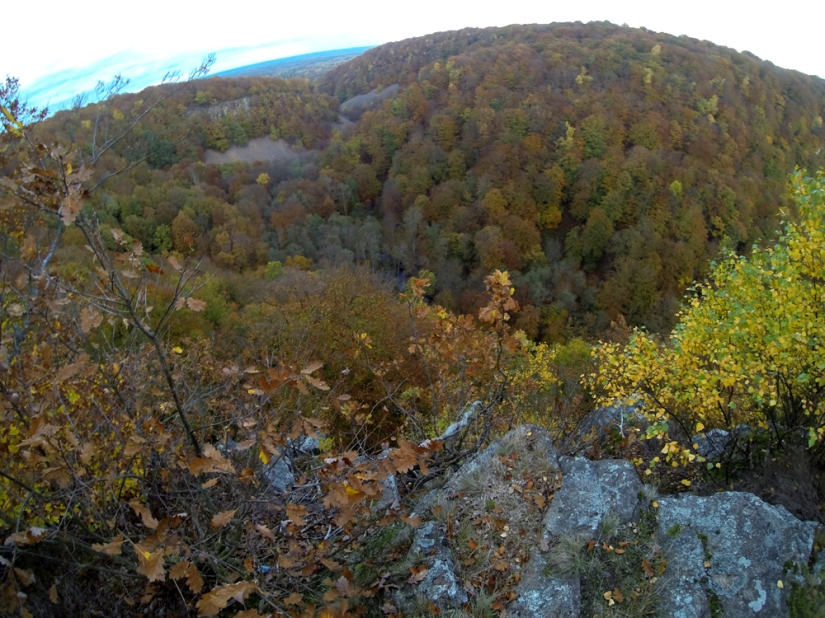 In Sweden they have the wonderful cloudberry.
Life is good... 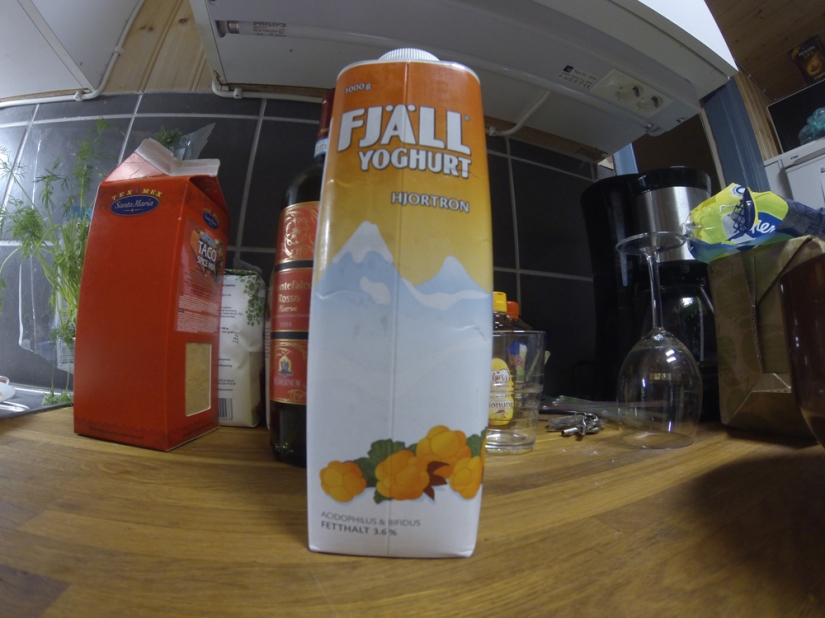 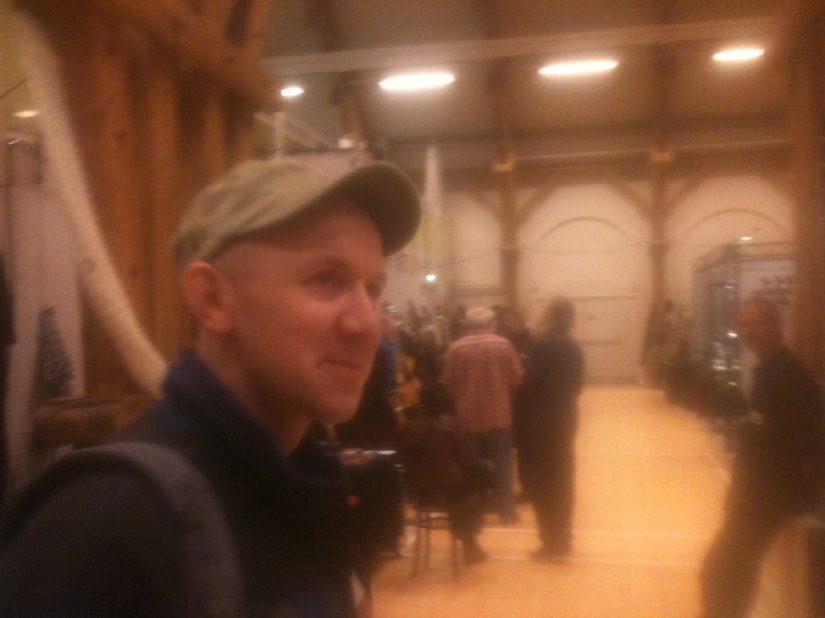 Today bass player Jesper and I went to a guitar exhibition in Copenhagen. There were lots of guitars in all shapes and sizes, and it was very geeky. Even for us.
A couple of years ago, I would have bought something, but today I didn't. I think my passion might be wearing off.

Anyway, who's in for this guitar: 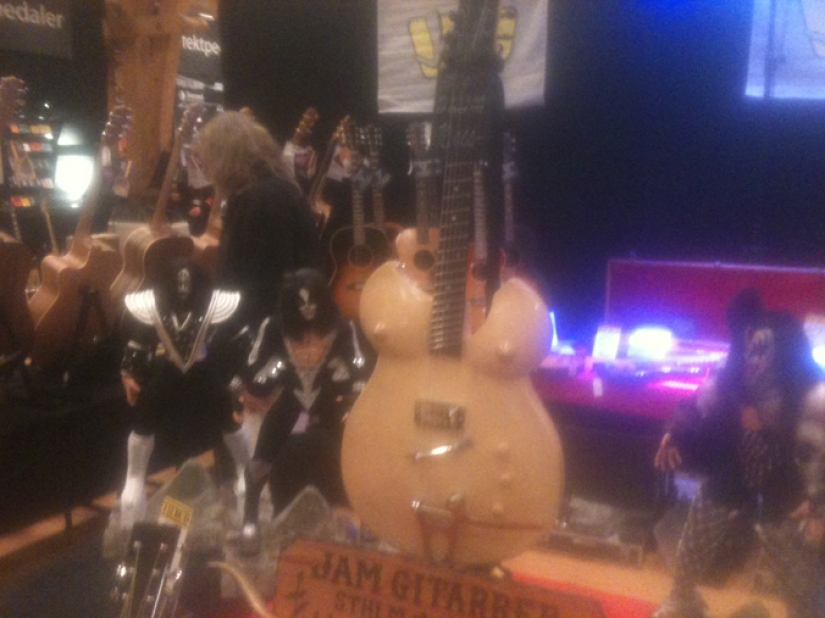 After the exhibition we had a nice discussion about the future of the band... And music in general.

Sep 02 2013 11:53 AM
The august concert
On august 16th 2013 we played a concert where we'd left the videoprojections at home. Instead we focused more on playing. 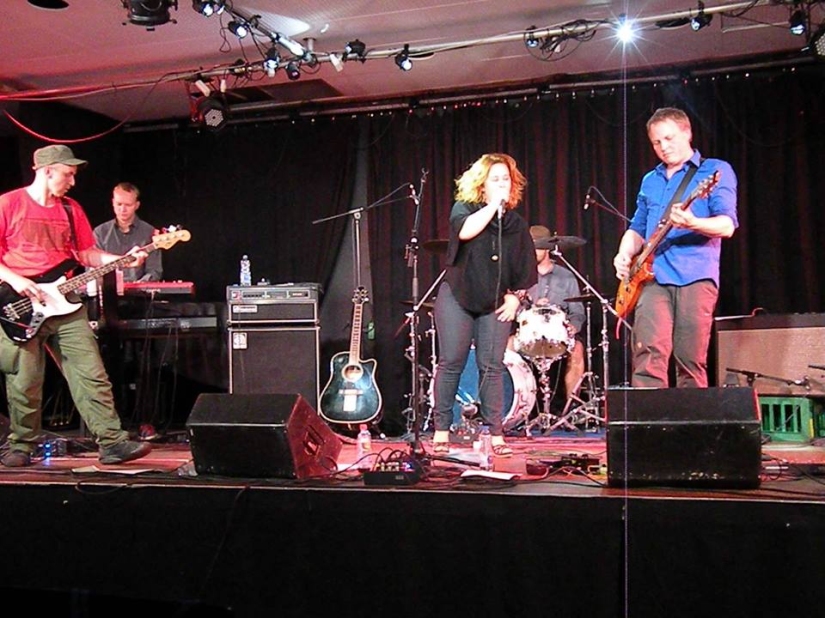 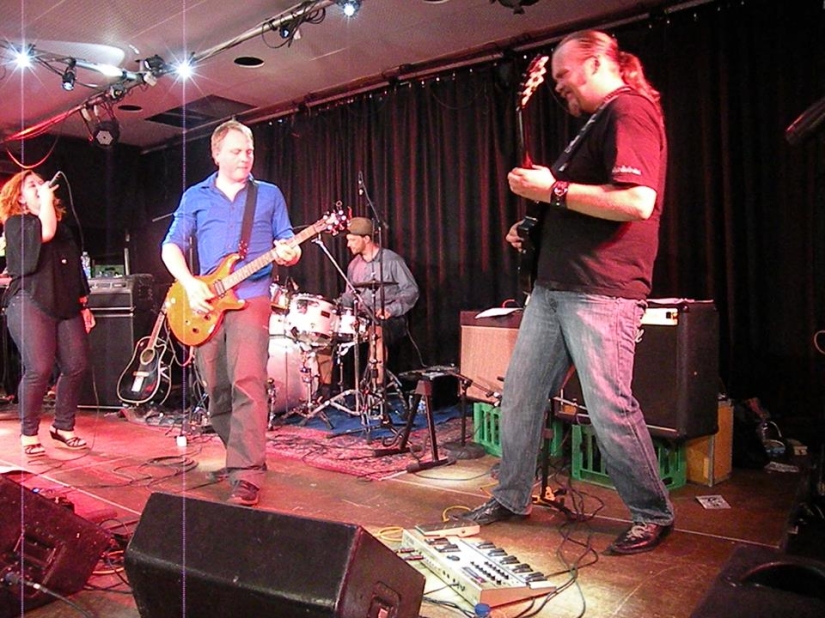 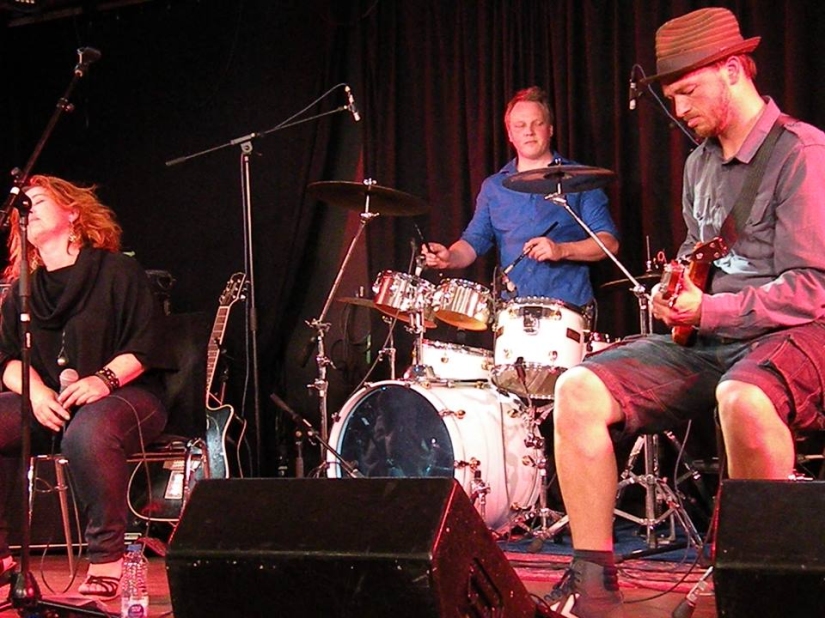 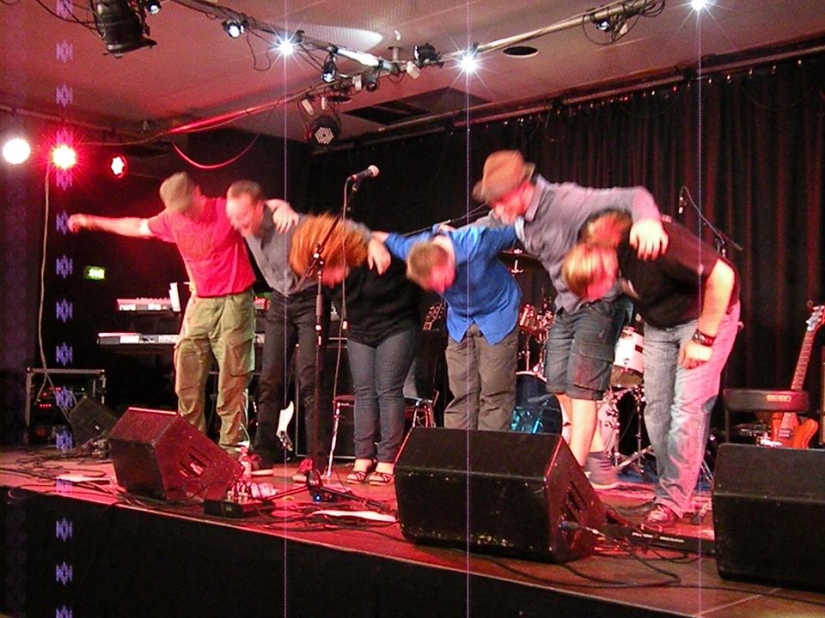 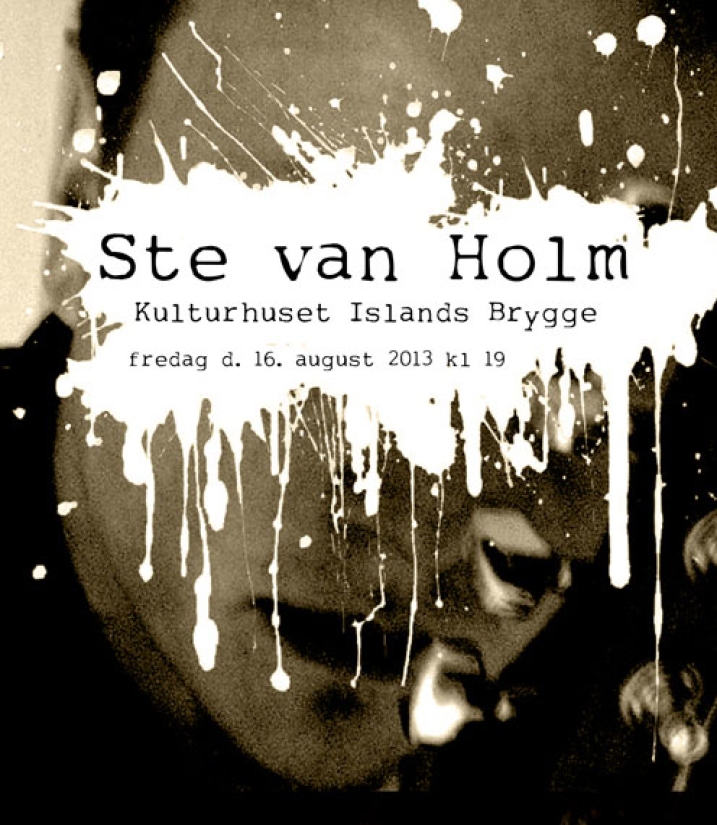 Plus a very, very special guest

Mar 04 2013 2:32 PM
Theremin
This past year I've had ongoing discussions with Janni, a skilled engineer, who is designing a new type of Theremin.
Her design is almost complete, and I am looking very much forward to it.
I hope I'll be able to use a prototype next time I play live. 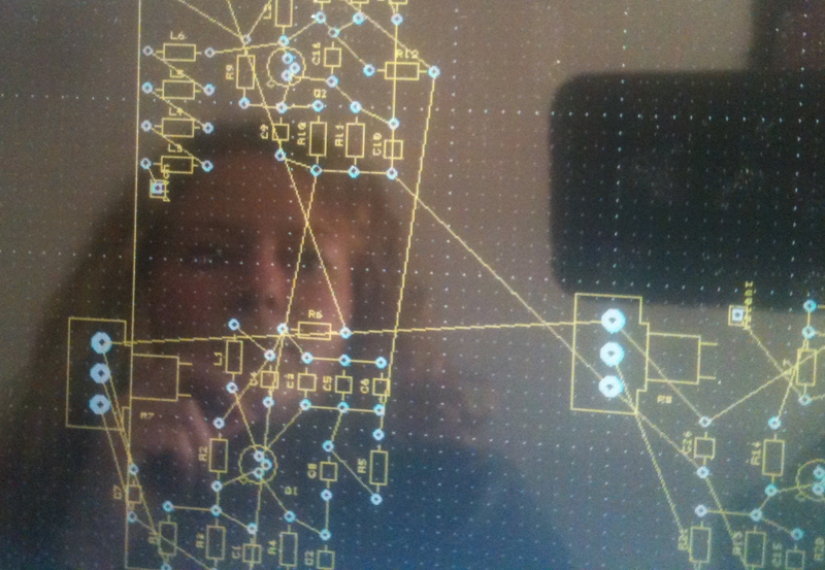 Feb 12 2013 9:58 AM
New stuff
Since my last update three weeks ago, quite a few things has happened.
Two new music videos have been released. The first one being Incantations, the second being Black Stalks.
The video for Incantations came out of nothing. I was cleaning up the hard drive and I stumbled upon these clips I did with Jesper a few years ago. I can't explain why, but I tried to play them while listening to Incantations and realized that they matched perfectly. Two hours later, the edit was done....
You can watch the videos in the 'visuals' section.

Speaking of Jesper, and speaking of working very fast, Anders and Jesper spend some time in the studio a few days ago. 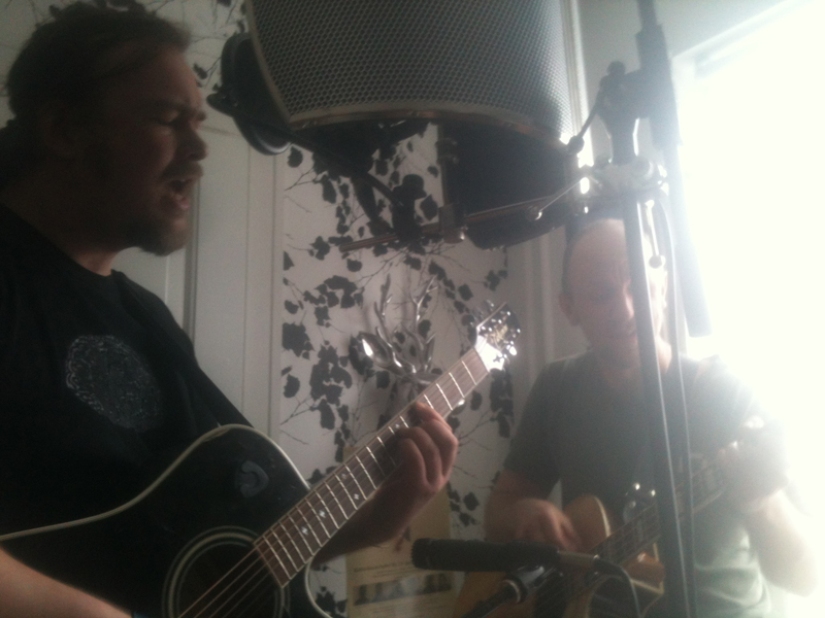 We were recording tracks for Anders' forthcoming acoustic album called 'K.I.S.S. in Session'. K.I.S.S. meaning 'keep it simple, stupid'. The album was recorded in a rush, and my attitude towards the edit and mix was that less is more.

The album should be out very soon, and I'll write some more about it then. 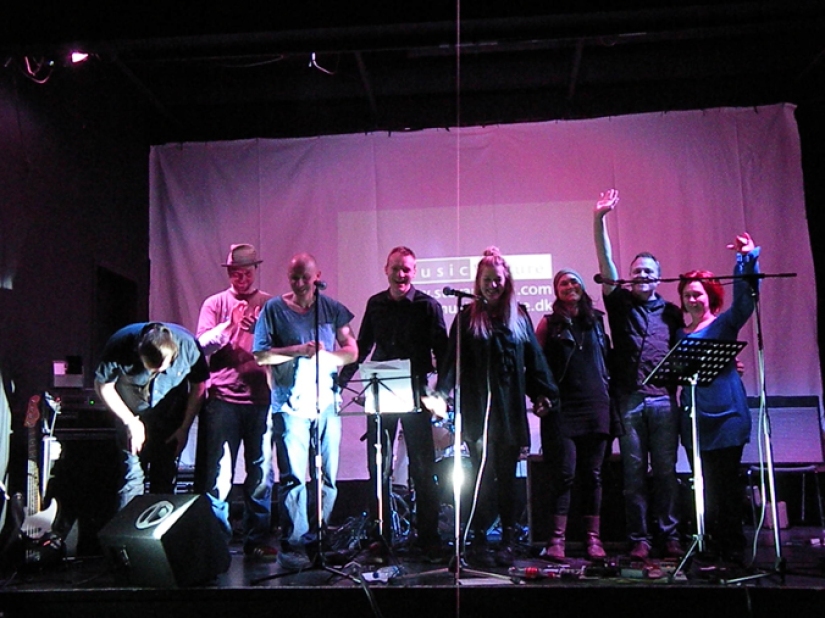 The Harvest show took off last night to a receptive audience. Despite some false starts, unaudible guitarsolos and general fuck-ups, the concert was a highly satisfying event.
The night's special guest were Stina Madelaire who joined in for the encore.

Jan 01 2013 12:37 AM
Seasonal Greeting
So...
Yet another year came and went, just to make space for a new one.
Last year saw the release of my fifth album, Harvest, which to my current ears is my best so far. But I guess that's the way it should feel. It would be rater odd to release something that I didn't feel I'd given my best shot.
The new year will kick off with a concert in Copenhagen on january the 19th. After that I'll release a new musicvideo, and with a bit of luck I'll do some more concerts. Perhaps a 'World Tour of Northern Zealand'. How does that sound?