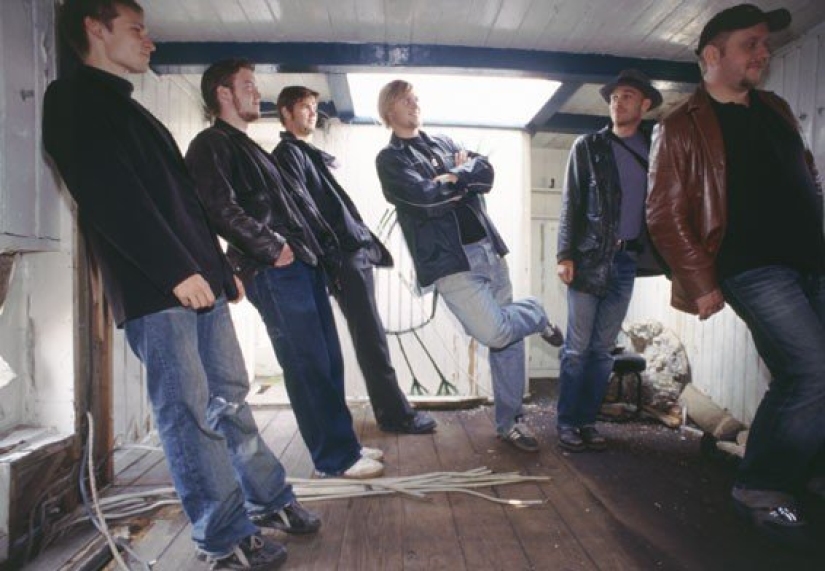 I have become associated with the band Entakt. It is a great band! Their music really amazes me. It's a six piece band that can be reduced to a duo if anybody whishes so. The music is somwhere in the grey no mans land between Radiohead and TV-2. By that I mean not quite simple melancholic music with danish lyrics.
I've become the bands live engeneer and so far I've done two gigs with them; one at 'Vandværket' in Roskilde, and one at 'Pumpehuset' in Copenhagen. As of this moment there are two more gigs arranged; 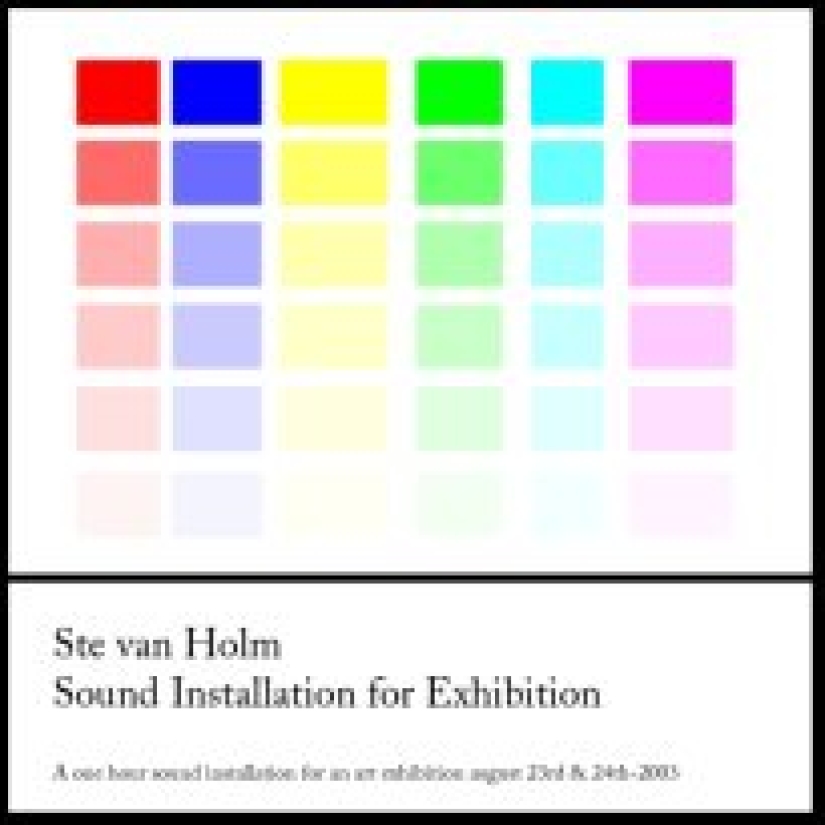 I have just completed a one hour long sound installation for an art exhibition. The exhibition will feature the works of three artists and will be held on august 23rd and 24th 2003.
The sound installation consists of both brand new and recycled material. The opening and closing of the piece are new compositions. The rest is a mixture of outtakes from the 'Odyssey' sessions, songs directly taken from 'Odyssey', demos of forthcomming works and pieces that won't be used anywhere else (for instance the infamous "frog song" featured elsewhere on this site).
A limited number of cds has been printed and it might be sold at the exhibition.

The exhibition will be a part of Nørrebro Kulturelle Markedsdage in Nørrebroparken, Copenhagen and will be open saturday august 23rd from 1pm - 10pm and sunday august 24th from 10am - 4pm. 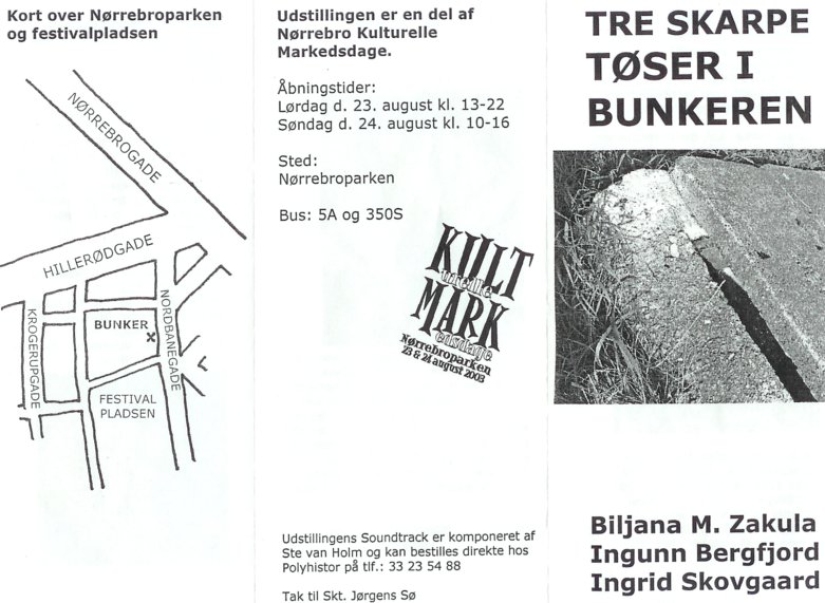 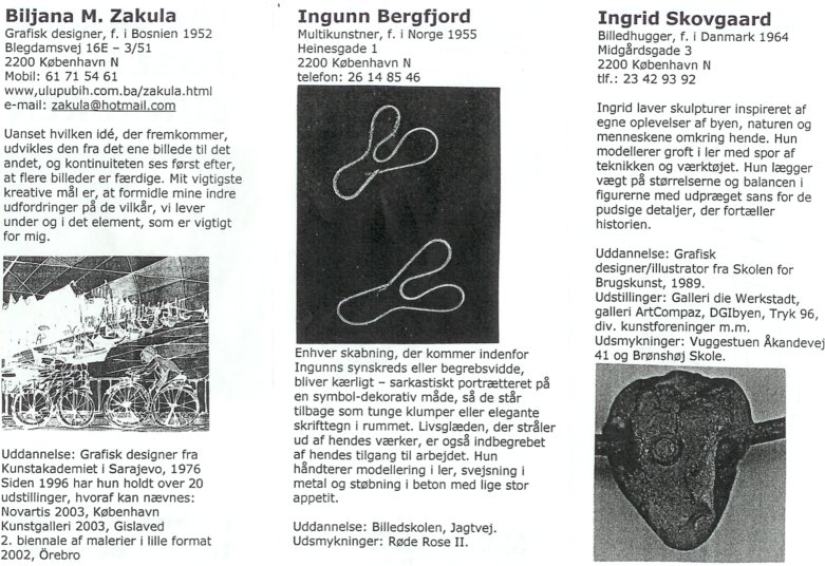 Can Can - the musical 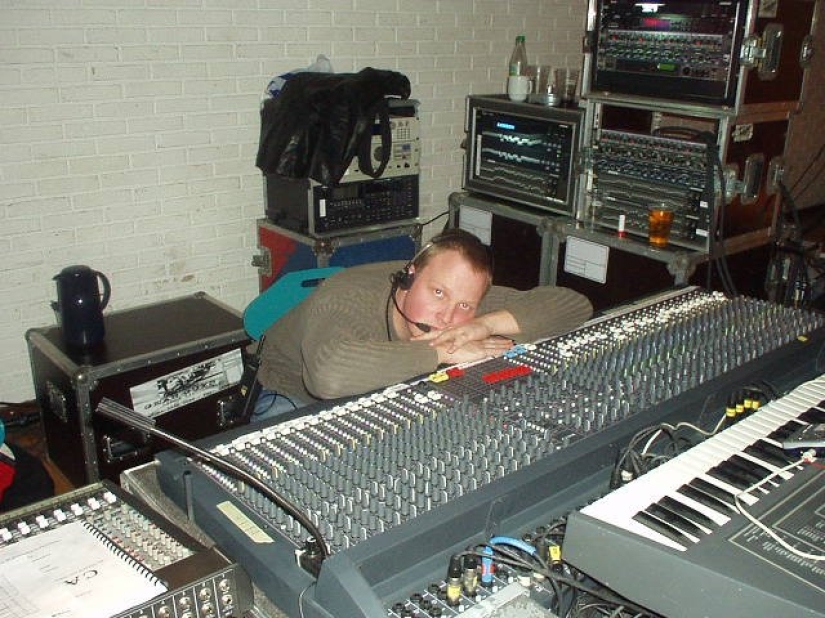 I have recently spend some time in Berlin with the legendary band Einstürzende Neubauten.
The reason is that I'm doing a TV documentary about them and their activities on the internet.
The documentary, entitled 'Traumfestival', will be shown later this year.
This means that I have now worked in all three medias: radio, newspapers and now television.

Work in progress...
I can see an end to the recording of 'Tabula Rasa'. There's light at the end of the tunnel ;-)
However, there's still a long way to go. But I'll post some previews here soon.

I have opened an account at mp3.com. Here you can hear 3 excerpts from 'Odyssey'.
Please click on the 'mp3' link in the menu to go to this page.

Work in progress...
Yesterday I had the pleasure of being allowed to record the sounds of the workshops at Raadvad. Raadvad is the oldest working collective of workshops in Denmark. It is more than 400 years old, and there's a lot of history in the air.
I visited the old watermill, the bronze foundry and the forge. There were myriads of tremendous sounds. At the forge they had a huge mechanic hammer. Need I say more? 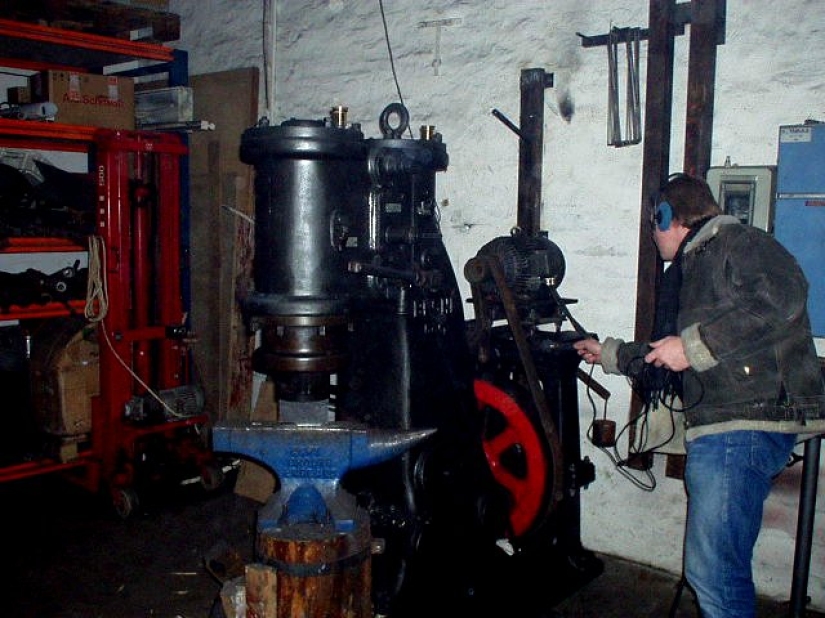 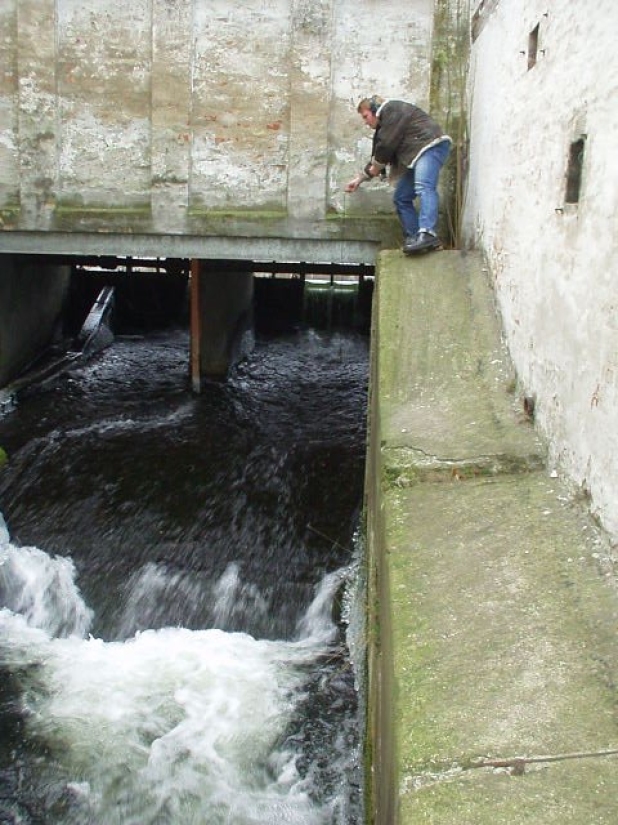