If Ghosts could Photosynthesize 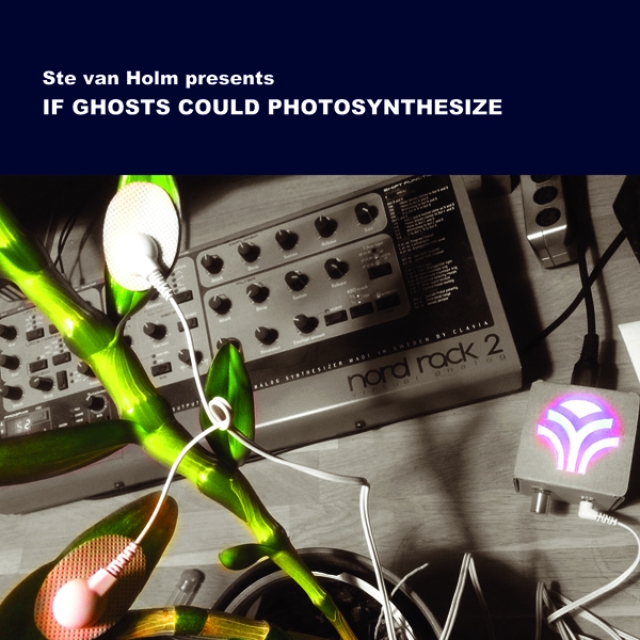 In november 2016 musician Emil Rønning visited my studio. He brought along a new gadget called a Midi Sprout, which was able to interpret biofeedback from plants and send it out as midi signals.
At first I thought it was too gimmickry, but soon I was mesmerized by the strange sounds that filled the studio.
In the days that followed, I recorded all the plants in the house and it became 45 minutes of strange, beautiful ambient music.
My input was minimal. All I did was to choose the sounds, and then turning layers on and off.

It is available for free here: https://stevanholm.bandcamp.com/album/if-ghosts-could-photosynthesize