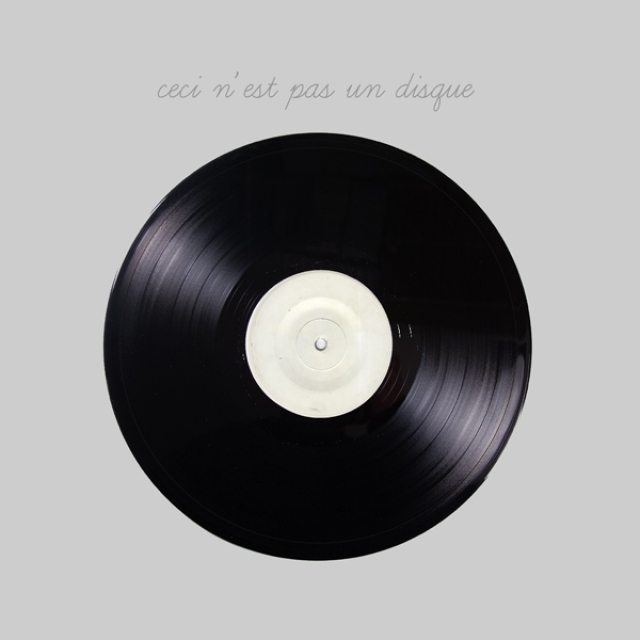 'Illusions' can be regarded as 'Tesla's fraternal twin. Though written at the same time, 'Illusions' is neither stylistically nor thematically related to 'Tesla'.
The principal recording commenced immidiatly after the conclusion of the 'Tesla' sessions, and in an unusual move the tracks were released one track a month from april to september 2016.
An instrumental version of the track 'Connect the Dots' were used as theme music for the documentary series 'Når 2 køn ikke er nok' (When two sexes aren't enough) on danish national television.
'Illusions' is essentially a compilation album, rather than an actual album.
When my label decided to rerelease my entire catalogue, there were talks about doing a 'best of' album, but in this digital age I thought it was ridiculous to do an album of music already out there for someone to cherry pick.
If I should do a compilation, it should at least consist of alternative versions. But while I was trawling my computer for different versions of my songs, I found something a lot more interesting. Unfinished, discarded tracks. And more so: an album worth of them.
Through a relatively short run, I rearranged and rerecorded the songs so that they appear as a whole and not just a collection of demos and scratched tracks. 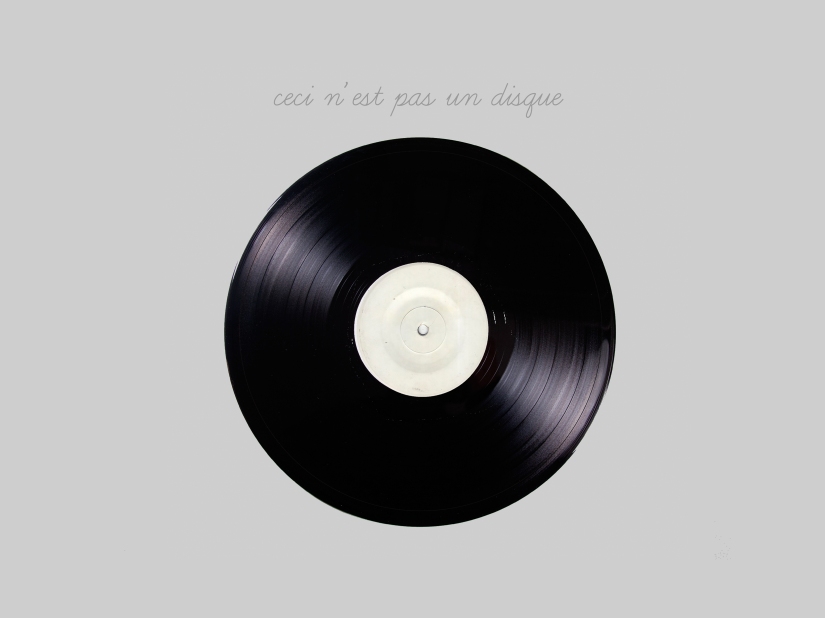 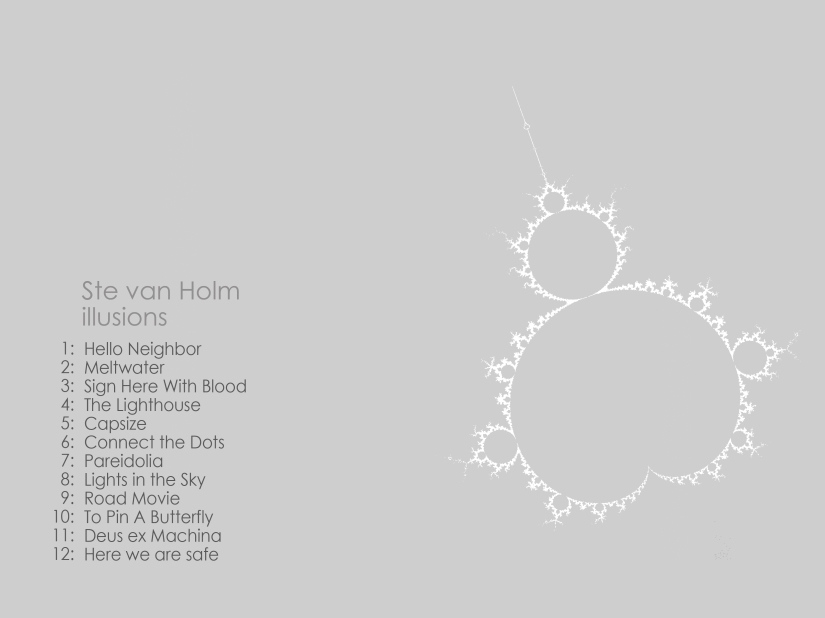 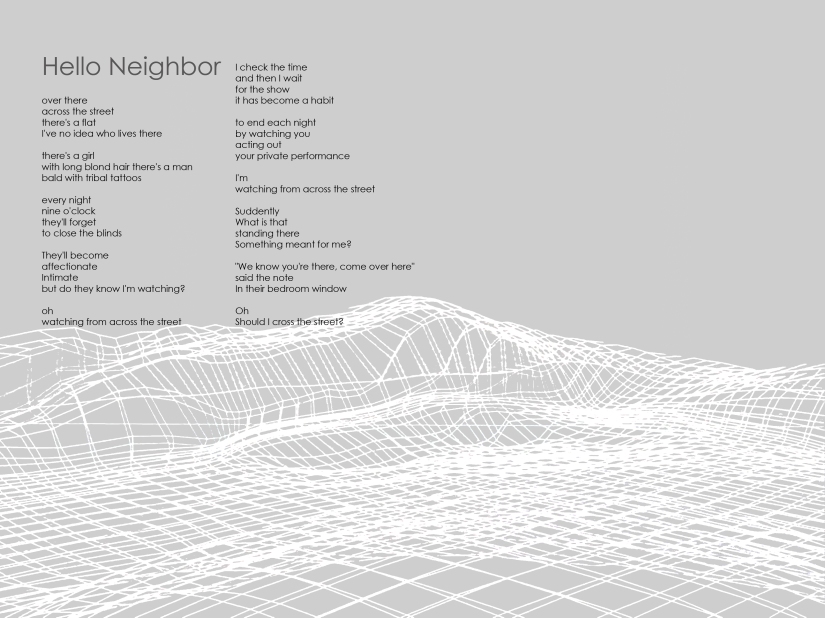 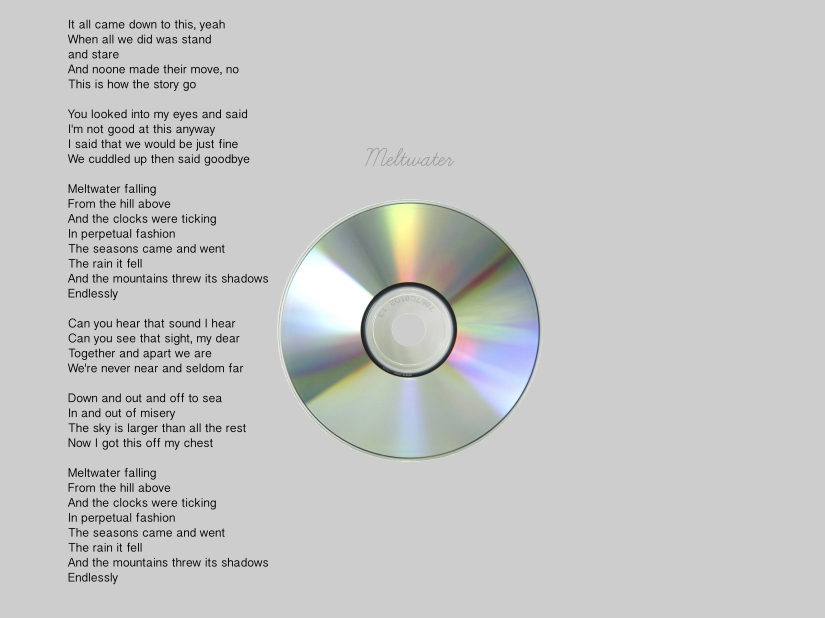 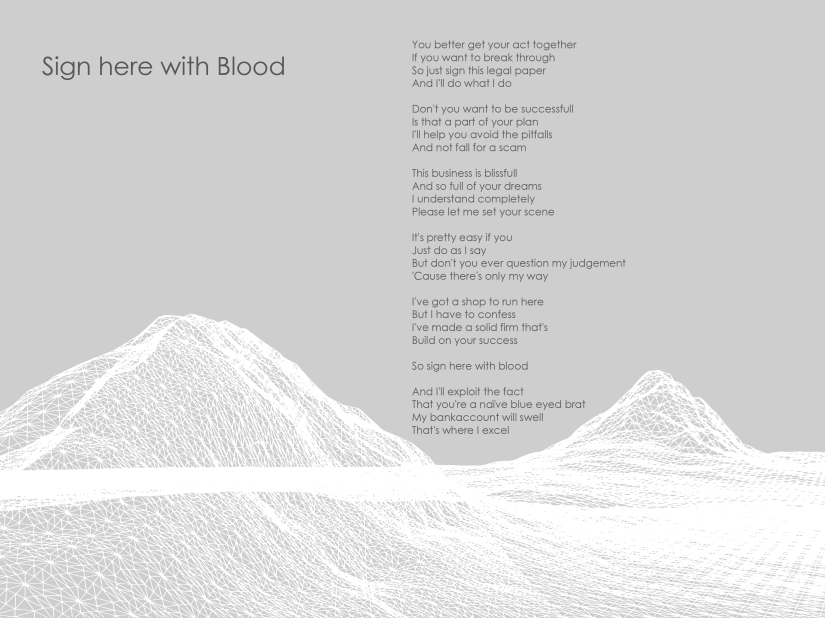 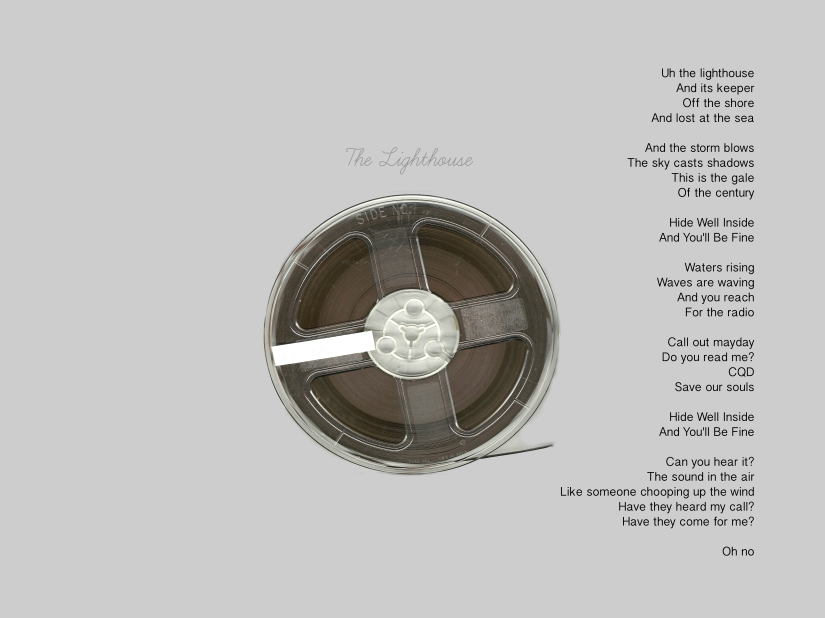 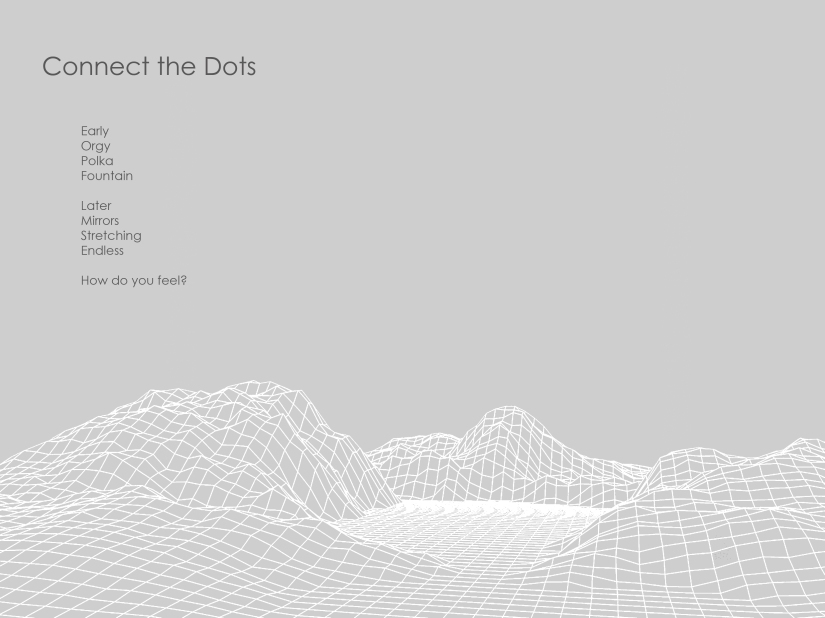 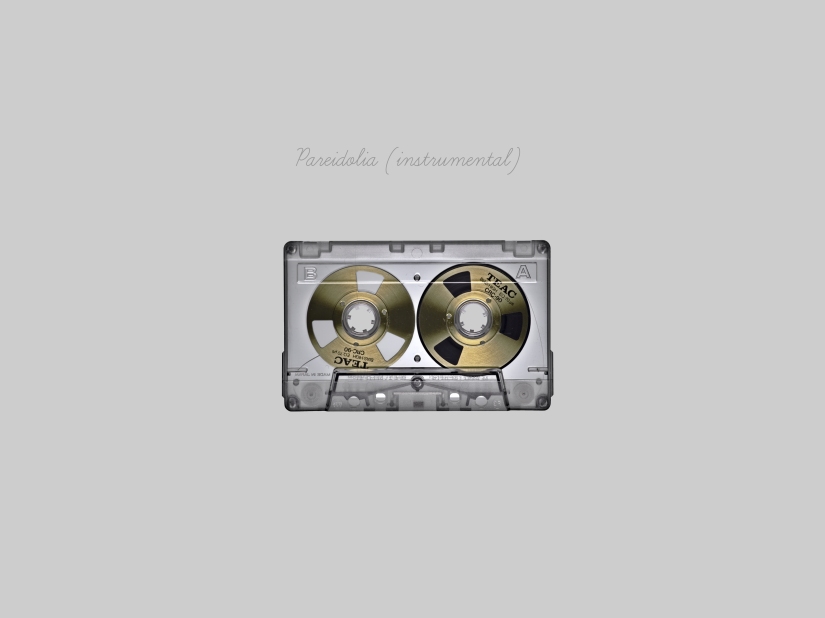 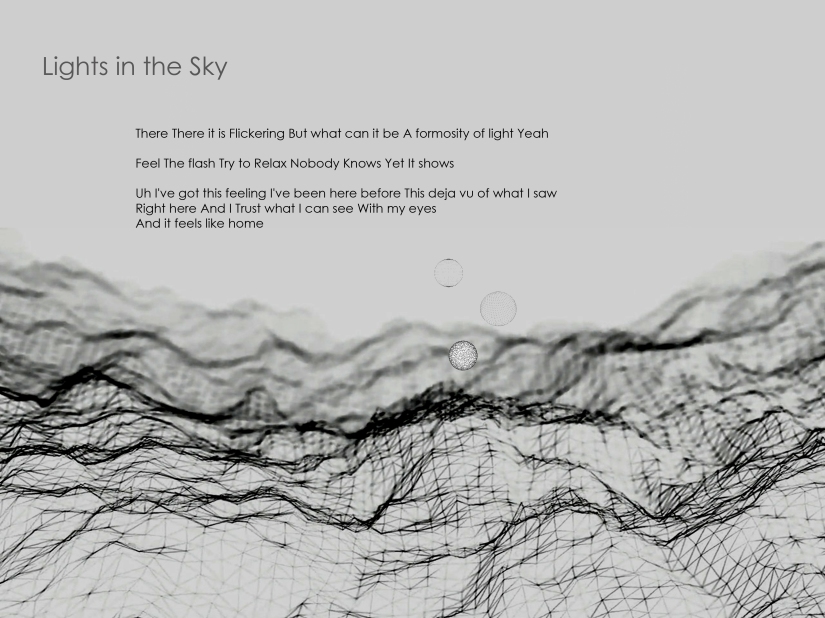 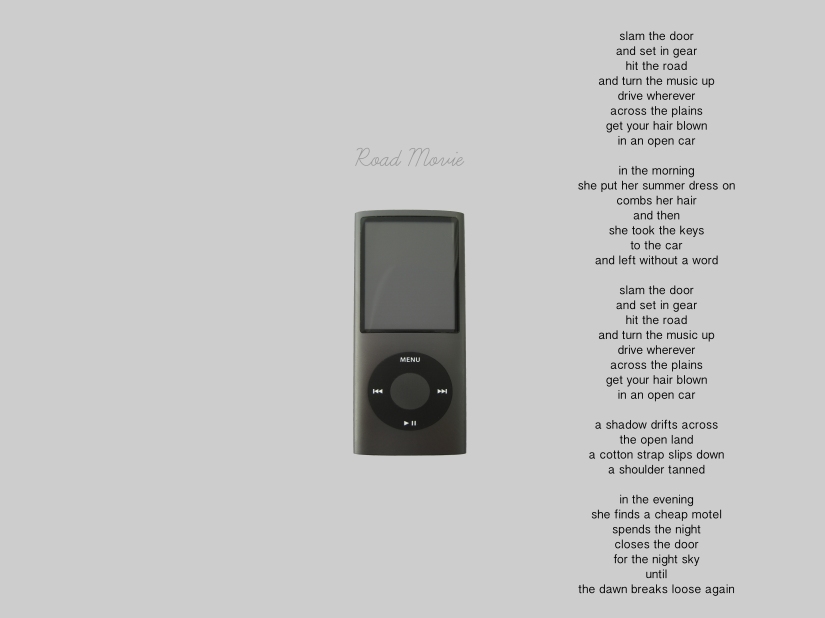 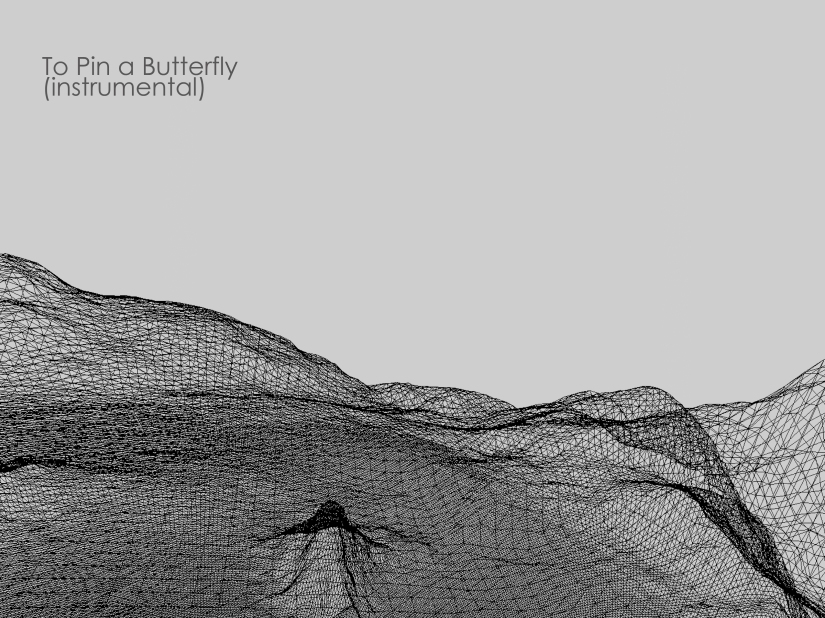 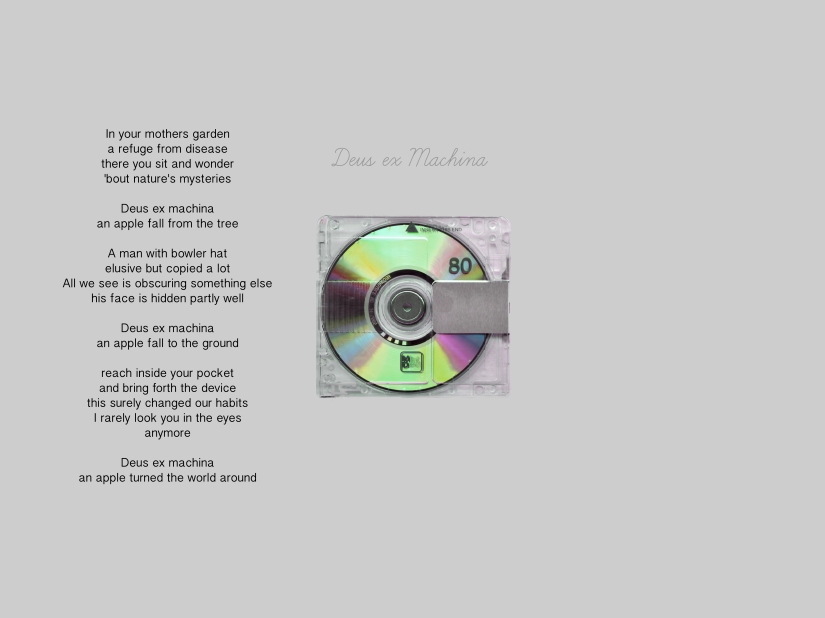 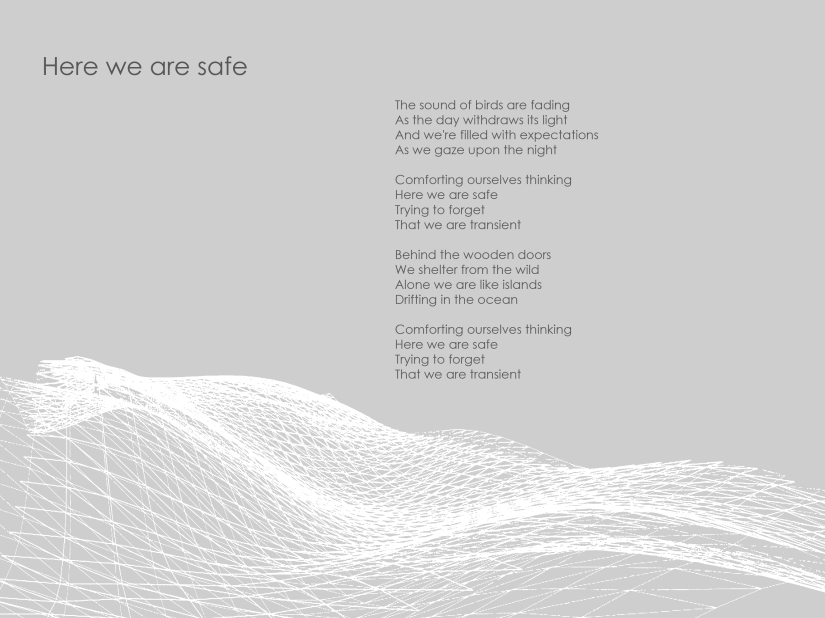 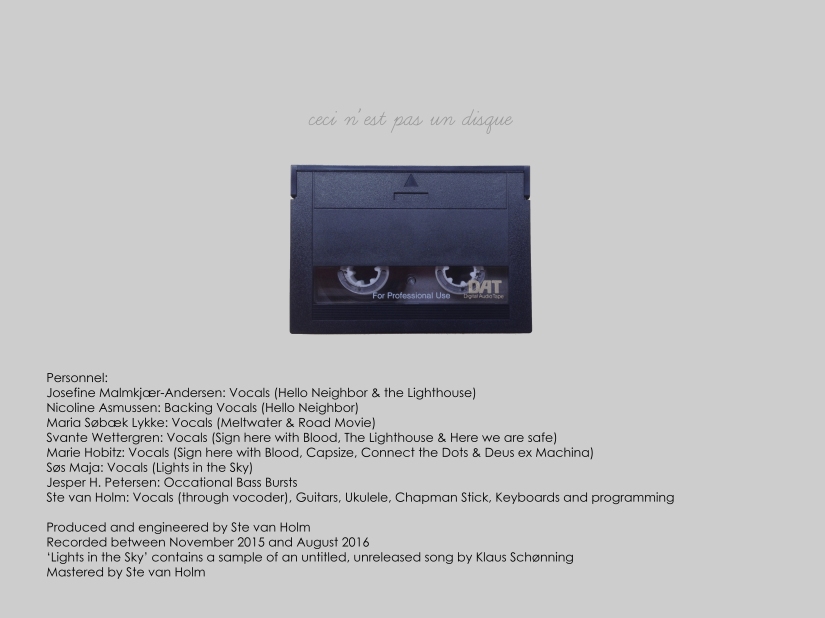 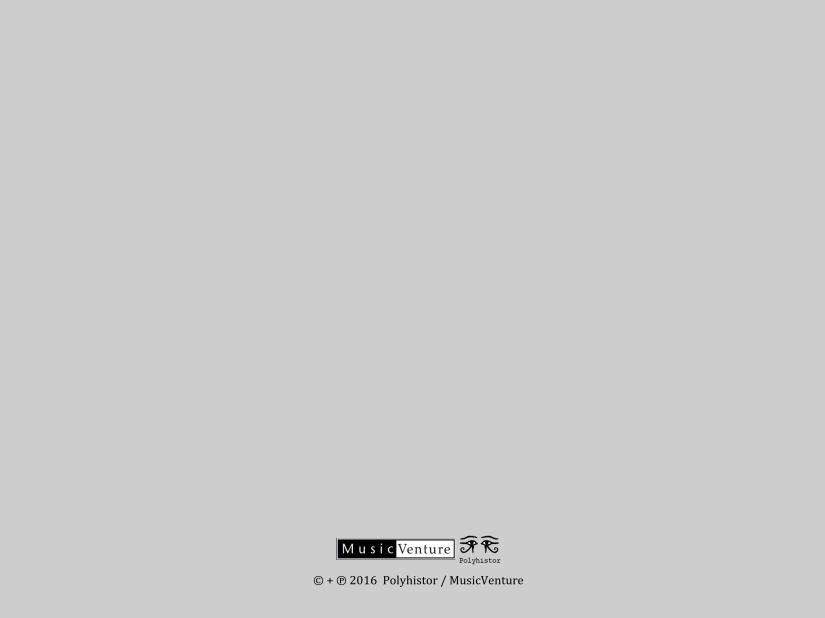