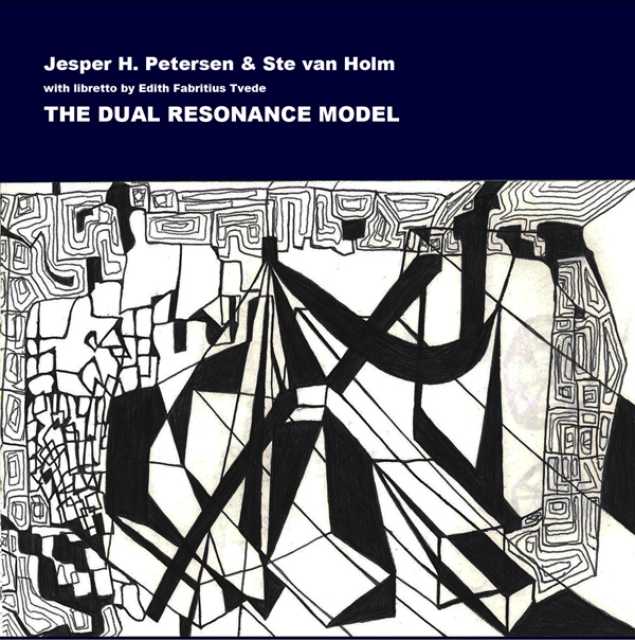 An experimental album descending into philosophies such as music of the spheres. The album distances itself from other ambient releases by having vocals on it. The vocals were provided by Edith Fabritius Tvede who sang three songs on 'Anyway'.