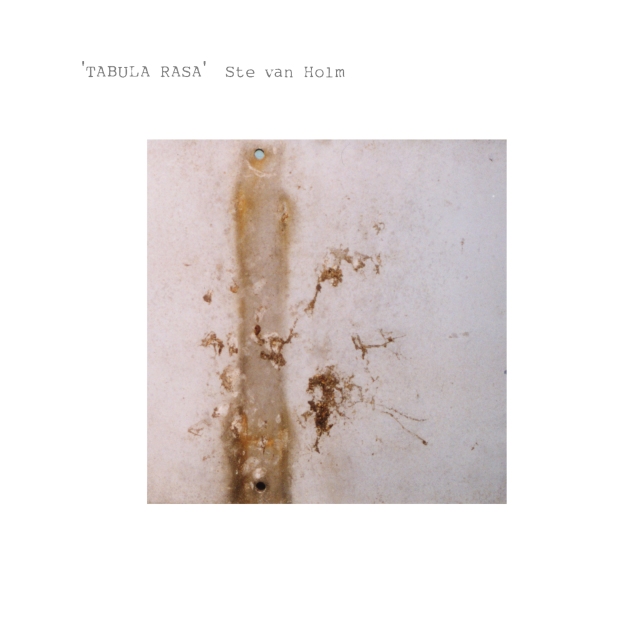 A radical take on New Age, introducing darkness and depth to the otherwise undisturbing genre.
The album was reworked and rereleased in 2008. 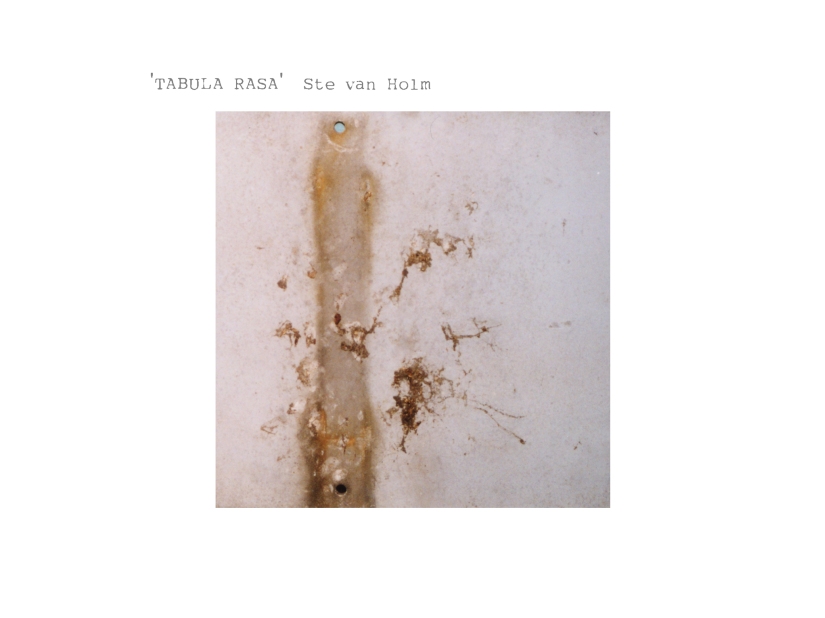 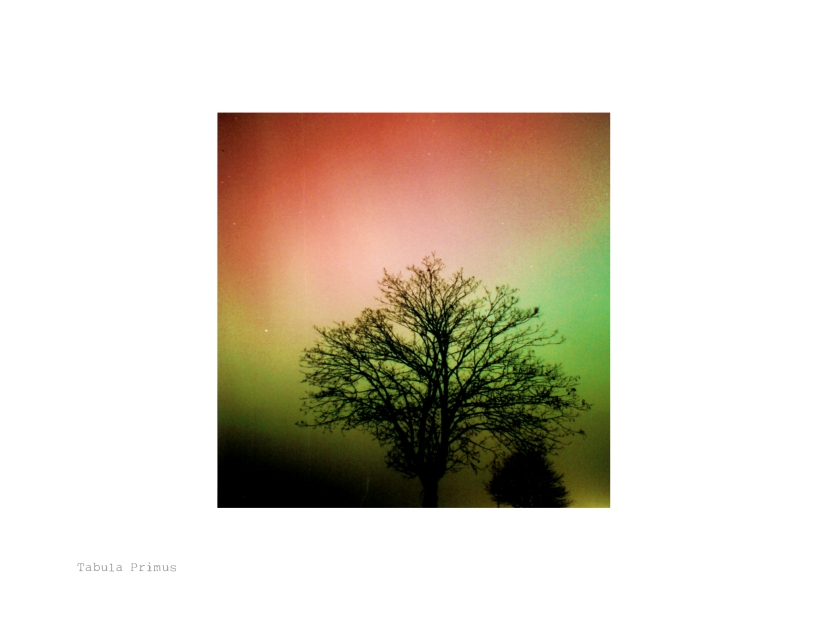 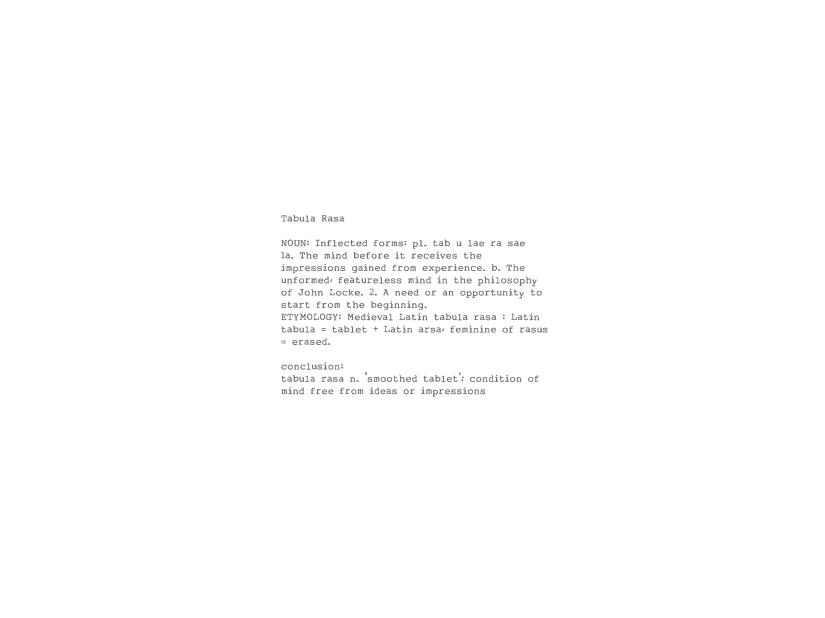 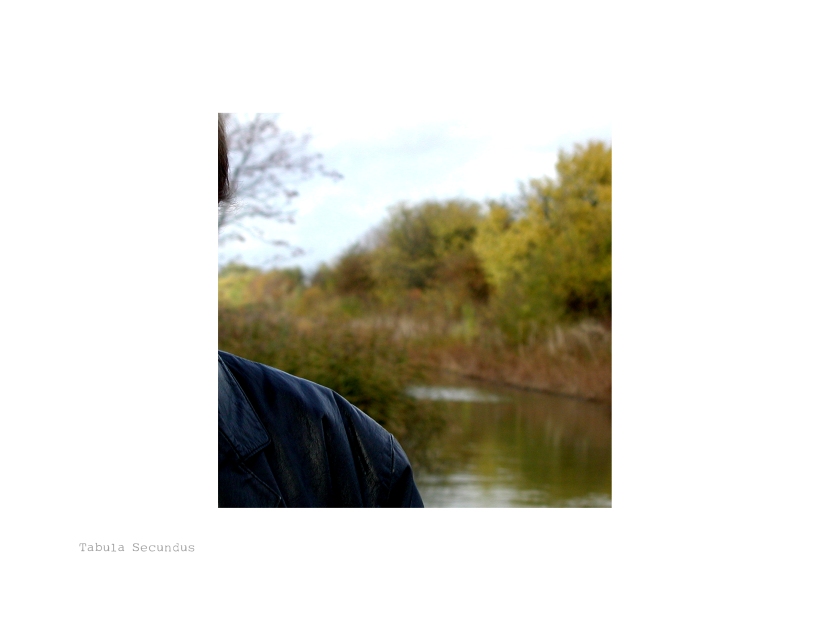 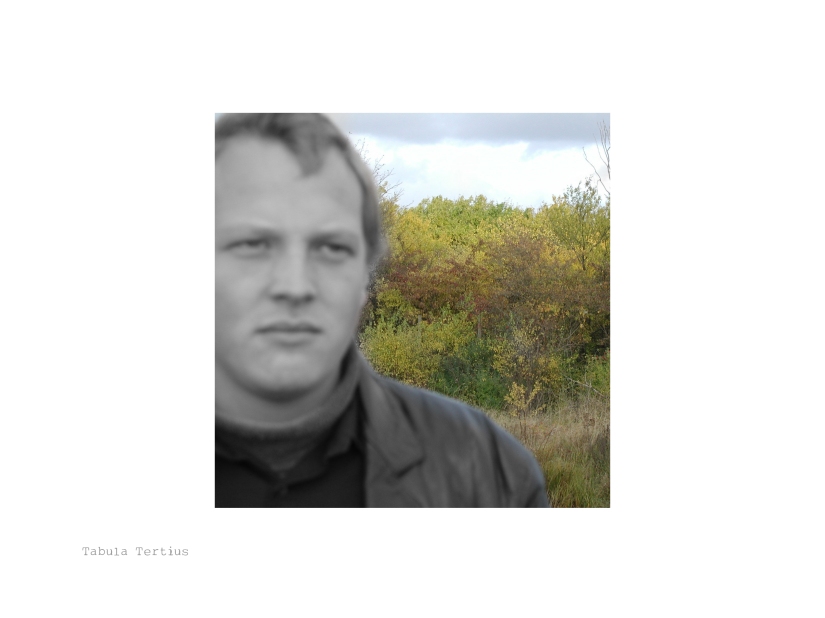 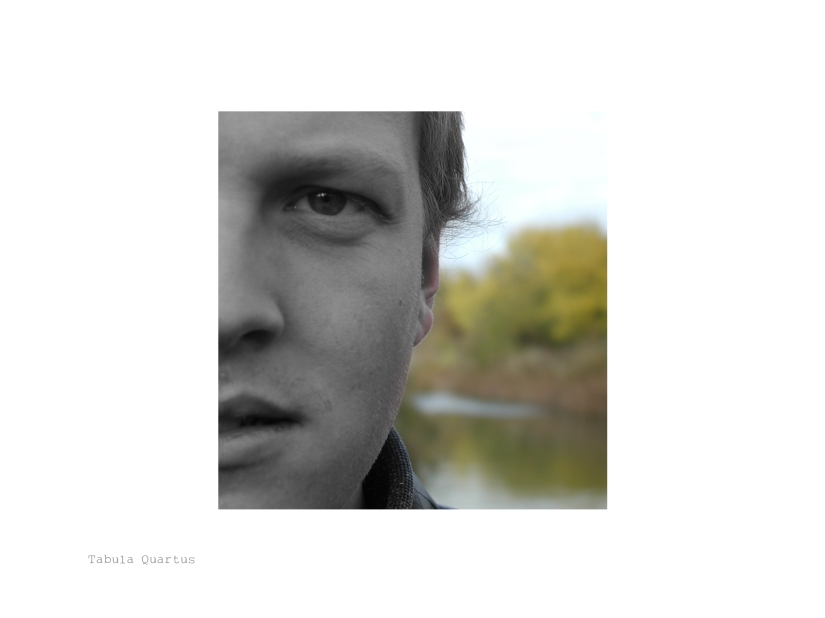 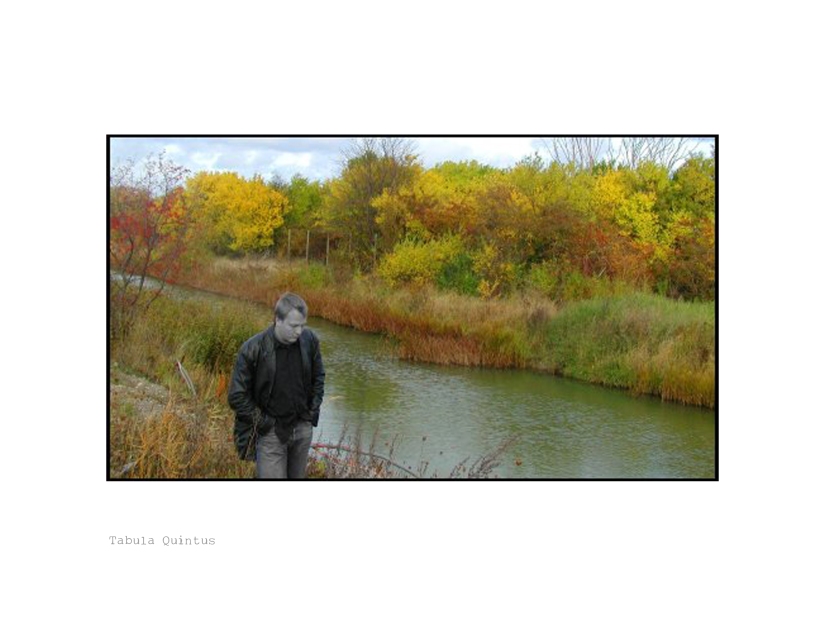 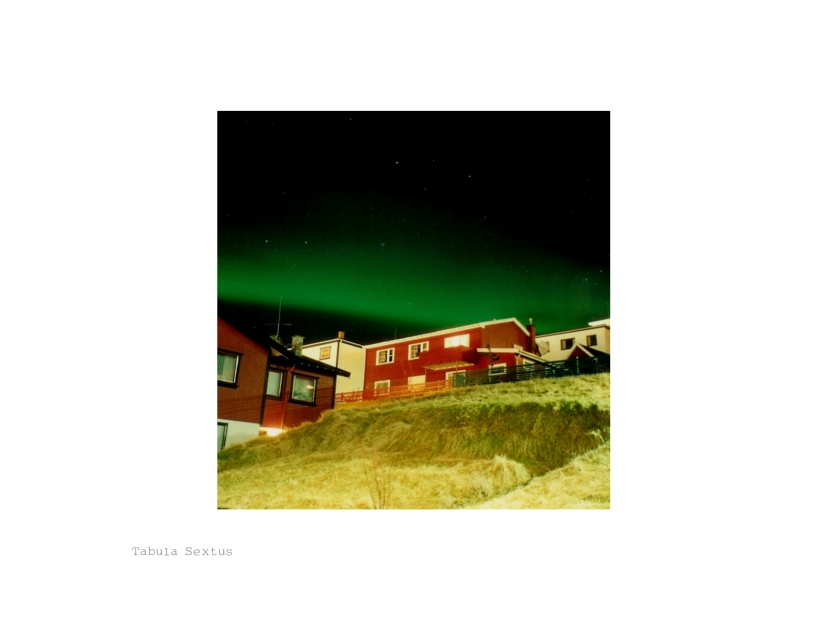 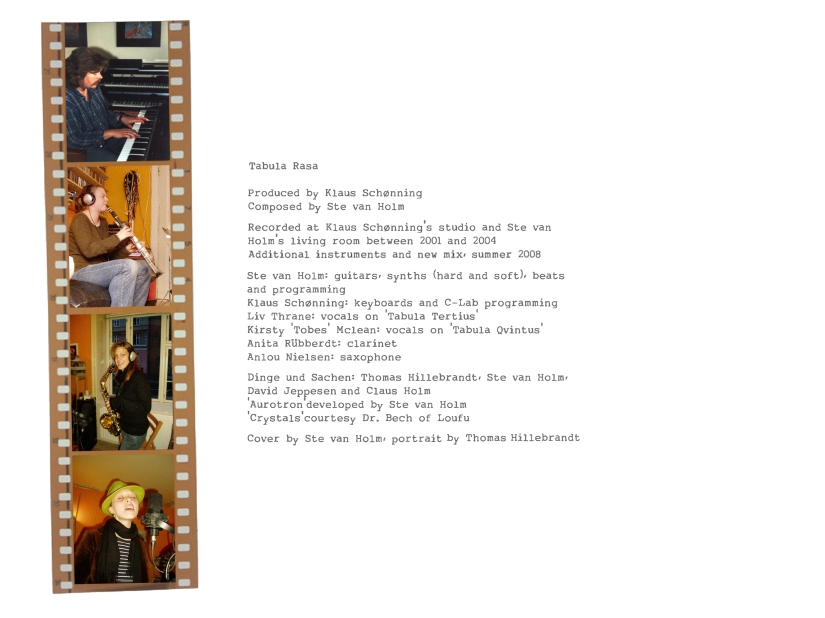