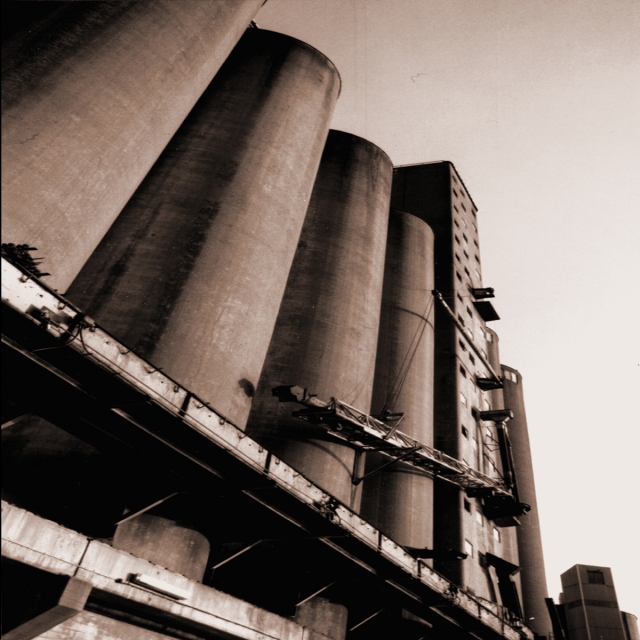 Fear and discontent haunts this moody album that draws on music philosophies such as musique concrete and l'arte dei rumori as well as industrial acts of newer date. Constructions is also closely connected to the Urban Explorer movement, as all percussive elements are found and sampled at deserted places.
12 tracks fronted by five singers of mixed sex, makes up this mosaic of a dark album.

When 'Constructions' was released in the fall of 2007, I had spend eight years working on what I at that time regarded as my artistic pinnacle. Today I'm not so sure. There surely are some fine moments on it, but here and there I failed in achieving what I'd set out to do. 'Three Red Frames' and 'Fragments' are examples of tracks with good intents and poor execution.
Therefore I released a new mix of the album i 2022 called 'Constructions/Resurrections'.
During the eight years in the making, I wrote roughly 70 songs which in the end was condensed to the 12 on the album. Some of the unreleased tracks are lost, and some have been reworked on later albums (Truth Serum and Damage from Harvest, Oscillations from Tesla and Capsize and To pin a Butterfly from Illusions) while others remains to have their destiny decided.

It was recieved poorly upon release. I remember a reviewer who compared it to Depeche Mode, and critizised the lack of tempo and light. I thought "what the fuck, you haven't understood anything about it at all". Had this reviewer listened to it against the likes of Einstürzende Neubauten or Nine Inch Nails, his critisism would have been more just. I saw next to no positive reviews, and with time I myself became convinced, that I had failed with this album. The remedy was 'Anyway', an album with much less at stake, but also an album with a much weaker artistic profile. 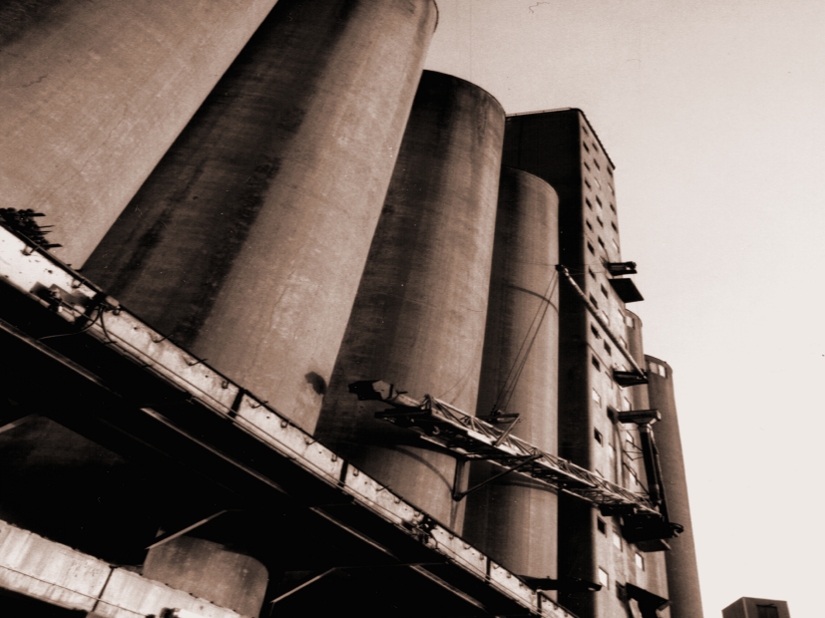 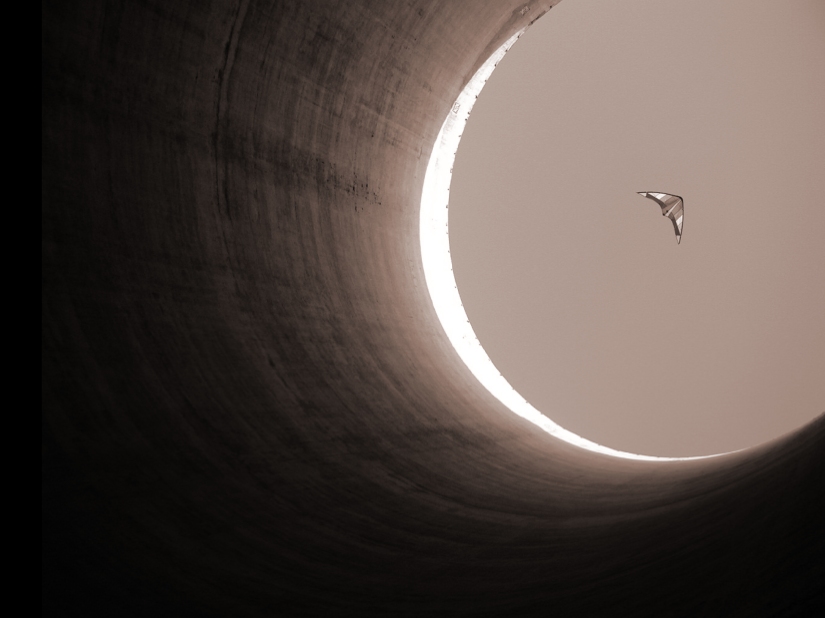 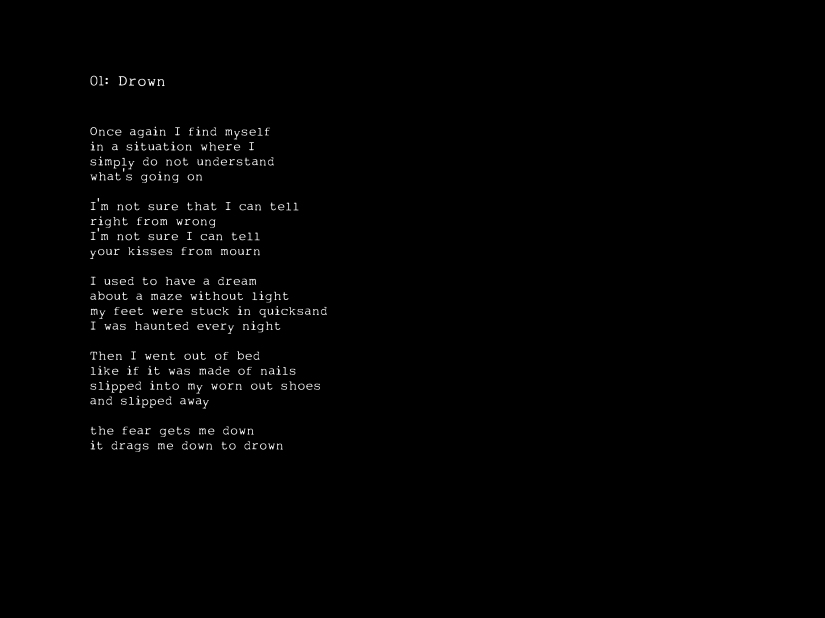 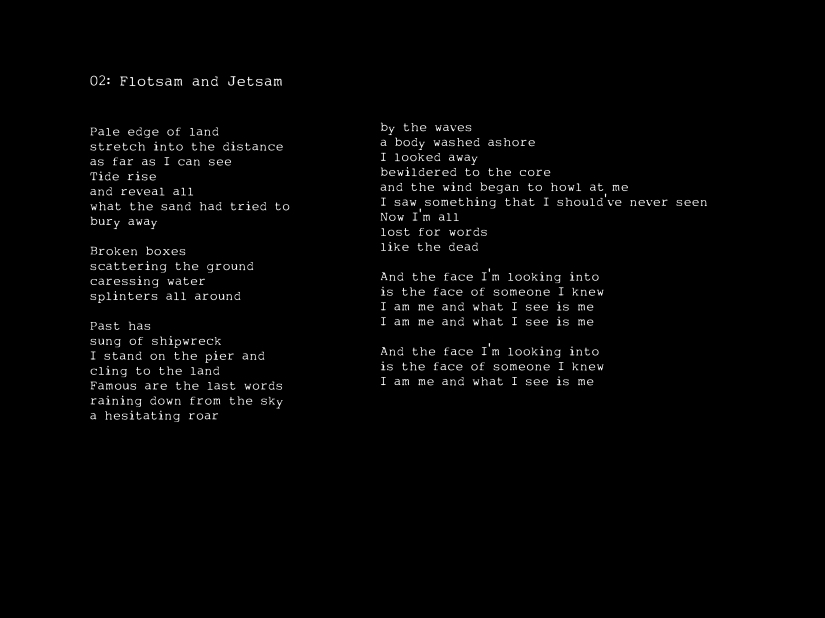 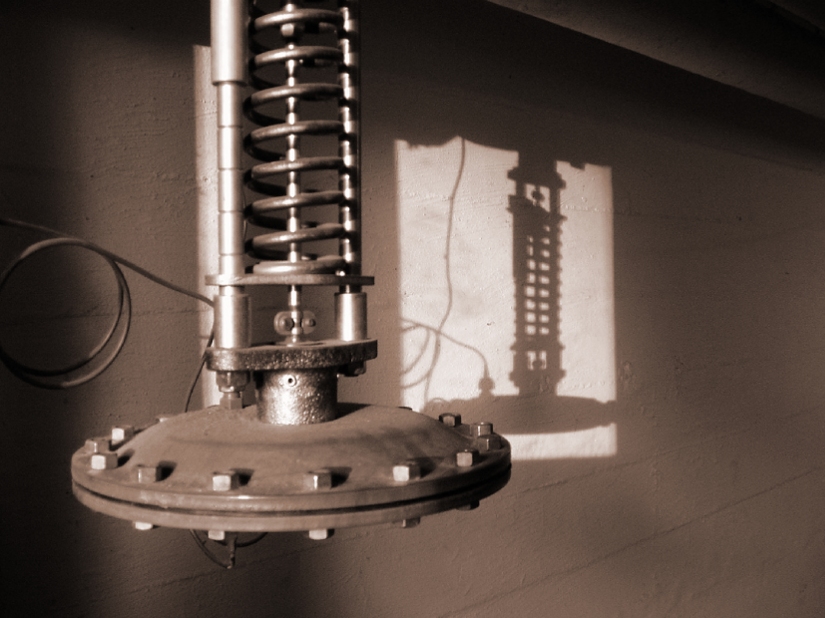 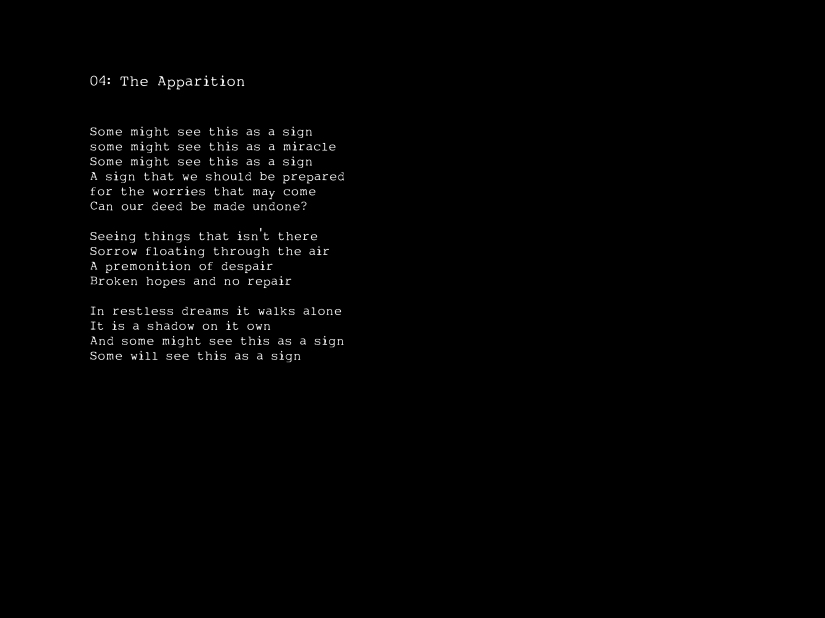 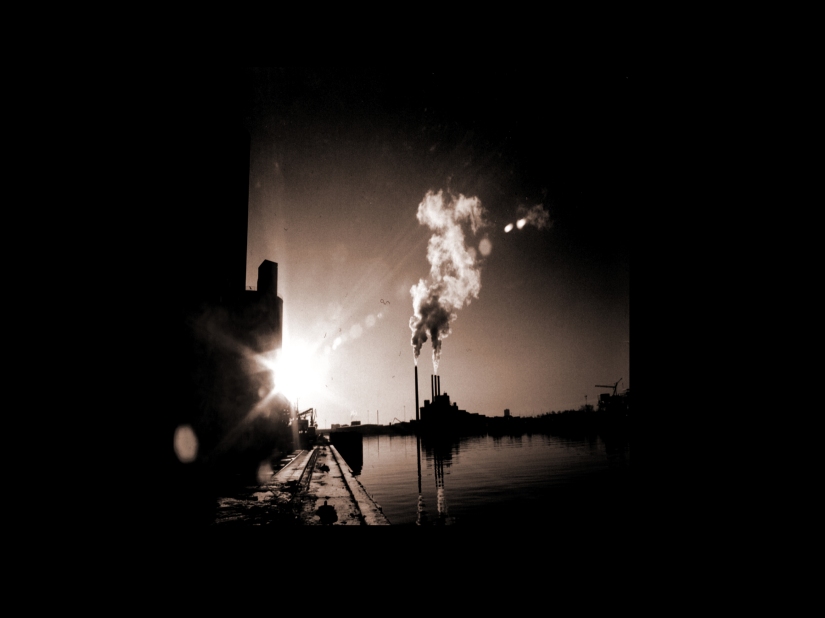 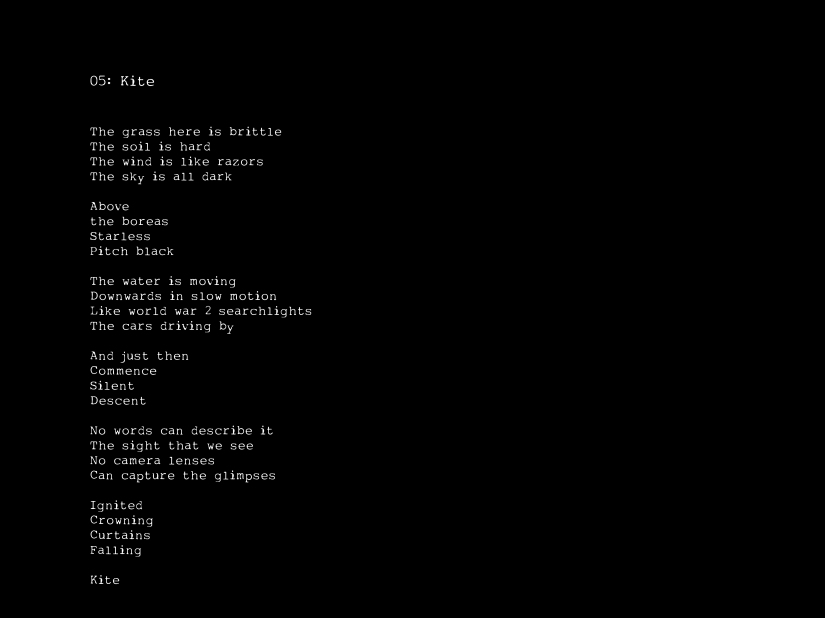 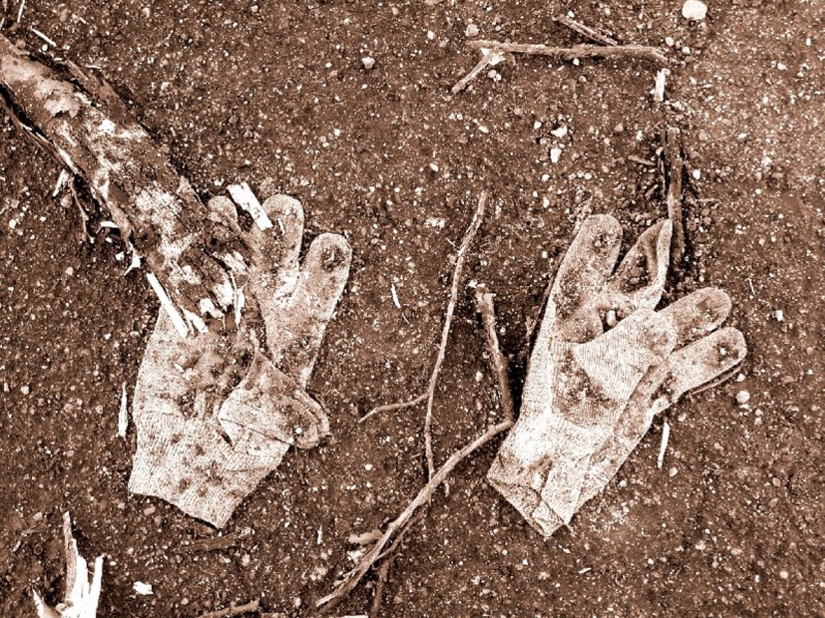 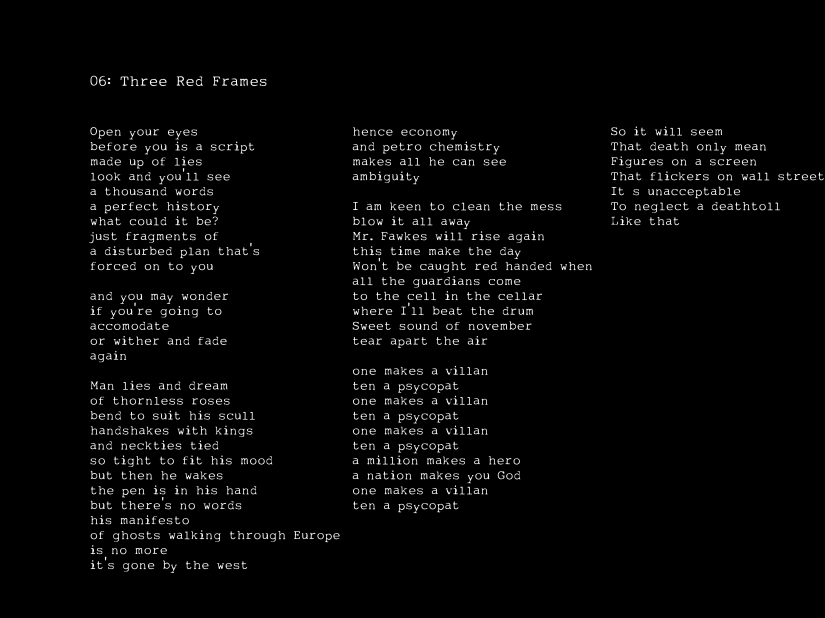 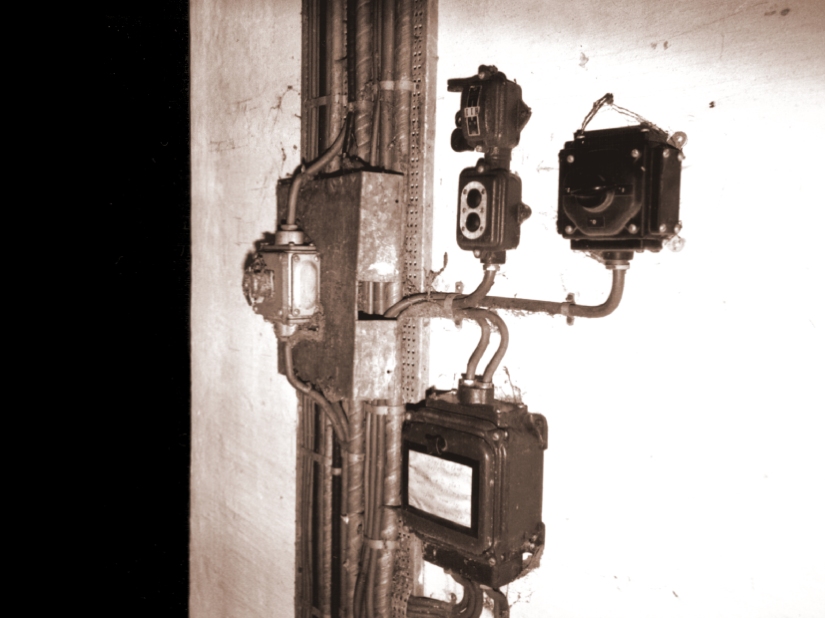 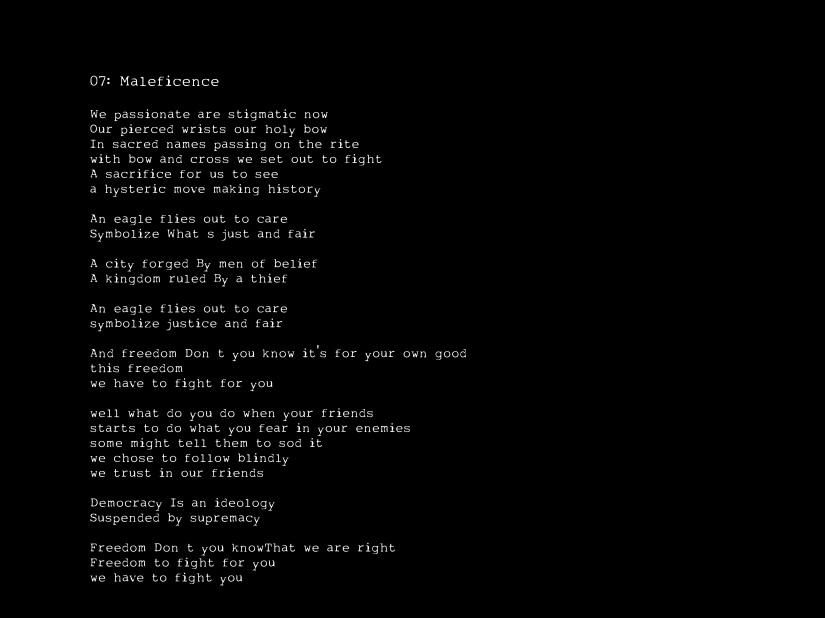 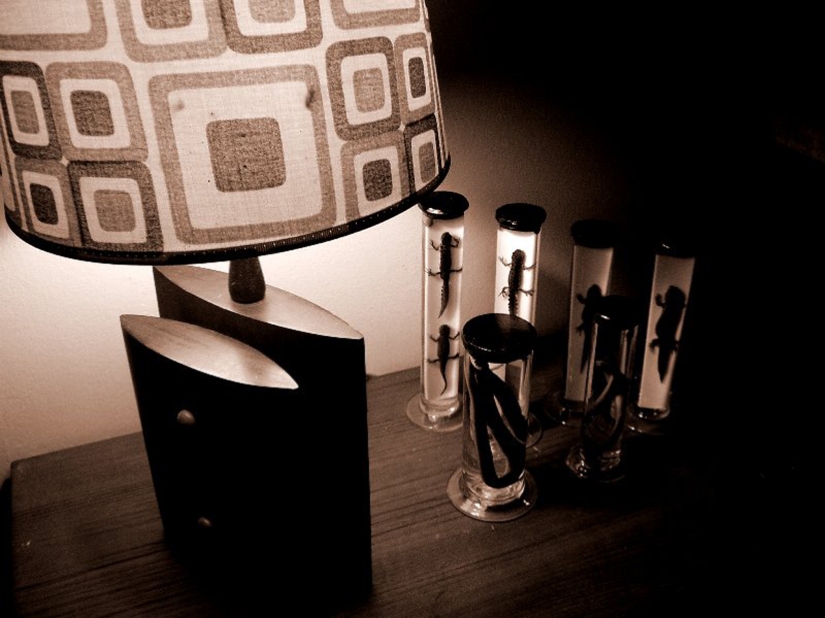 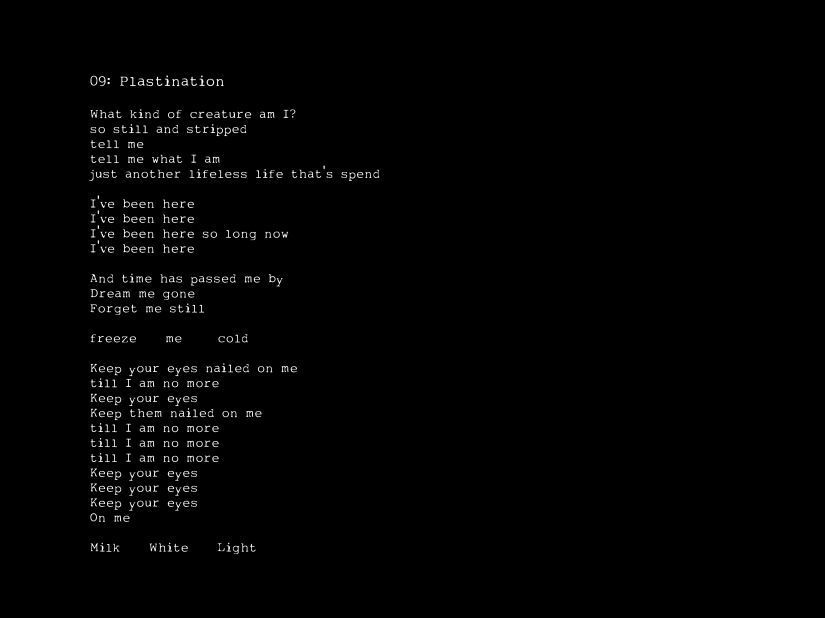 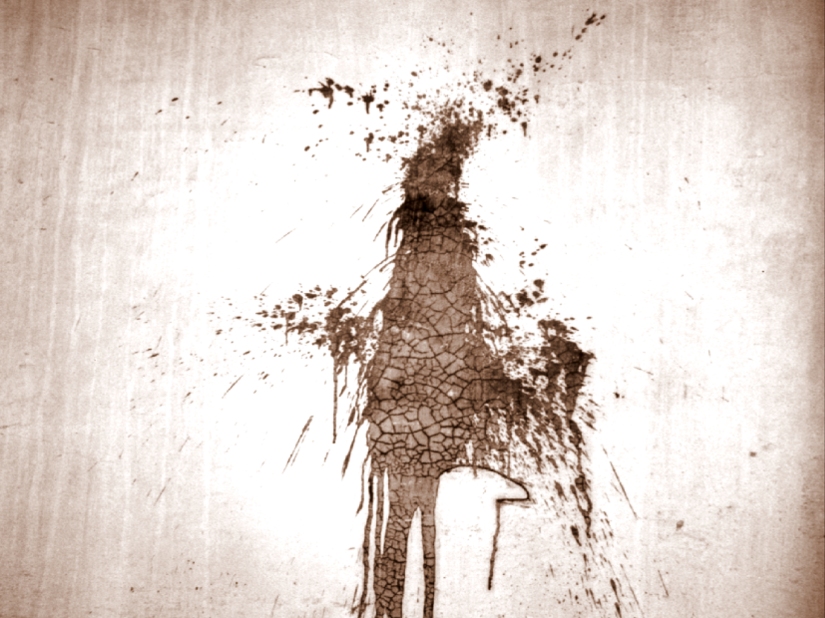 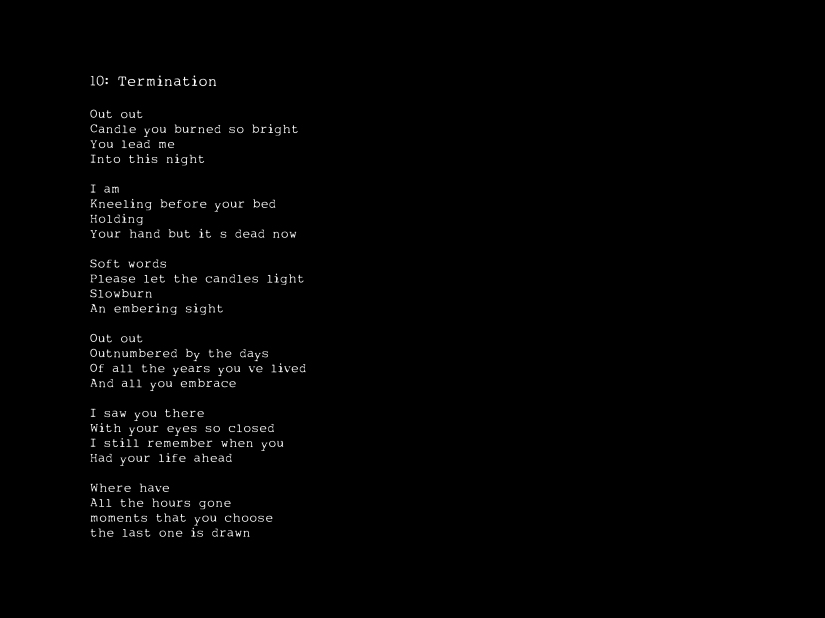 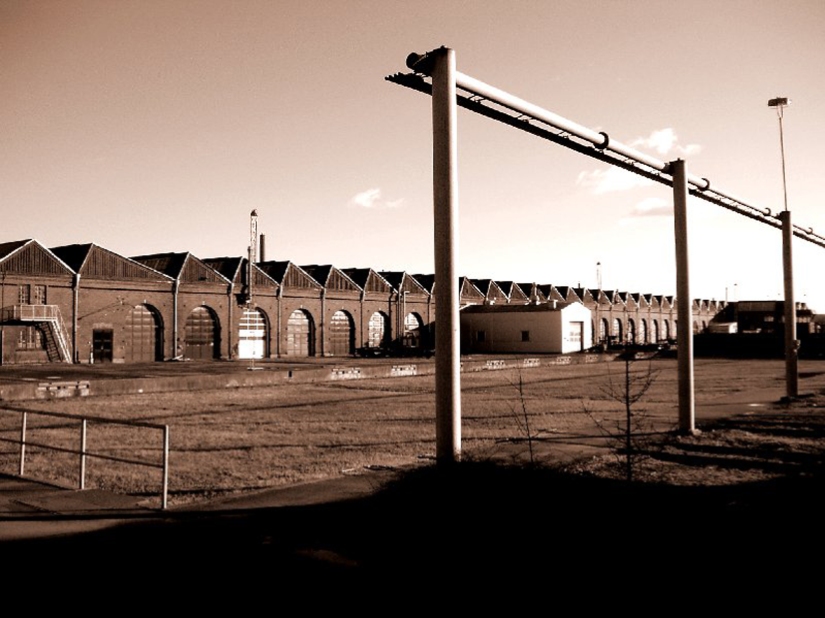 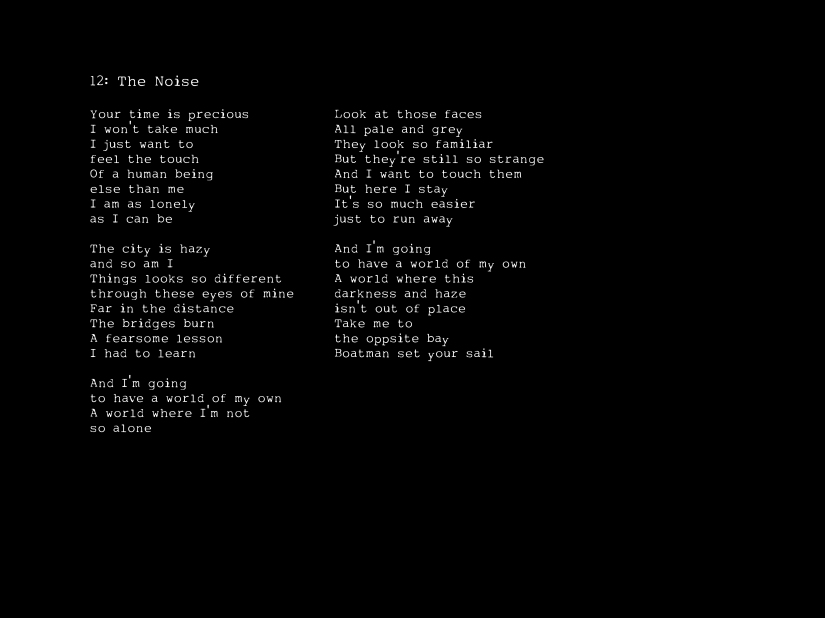 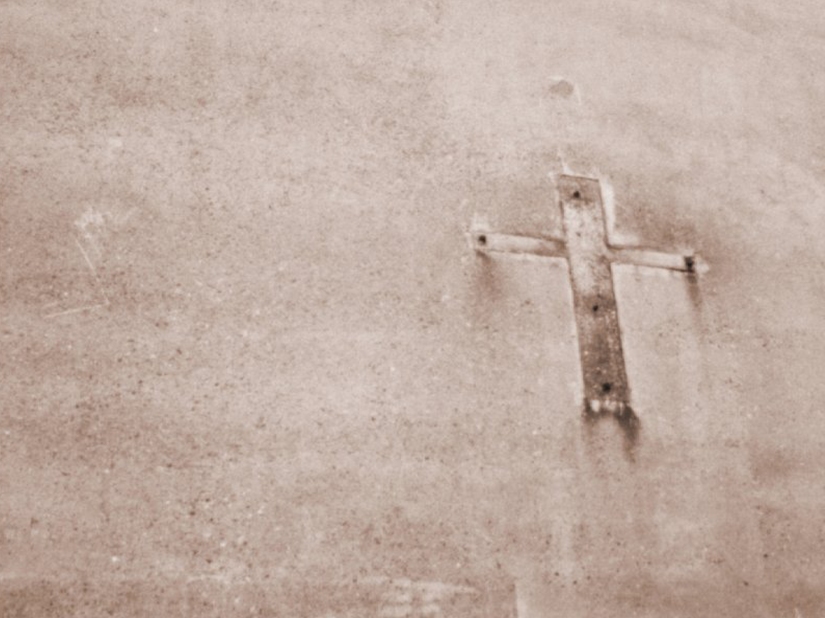 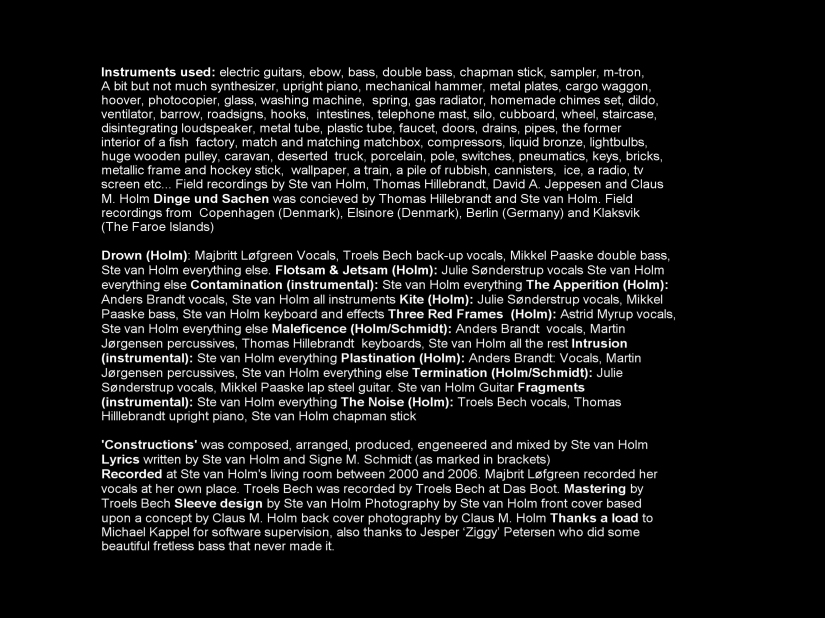 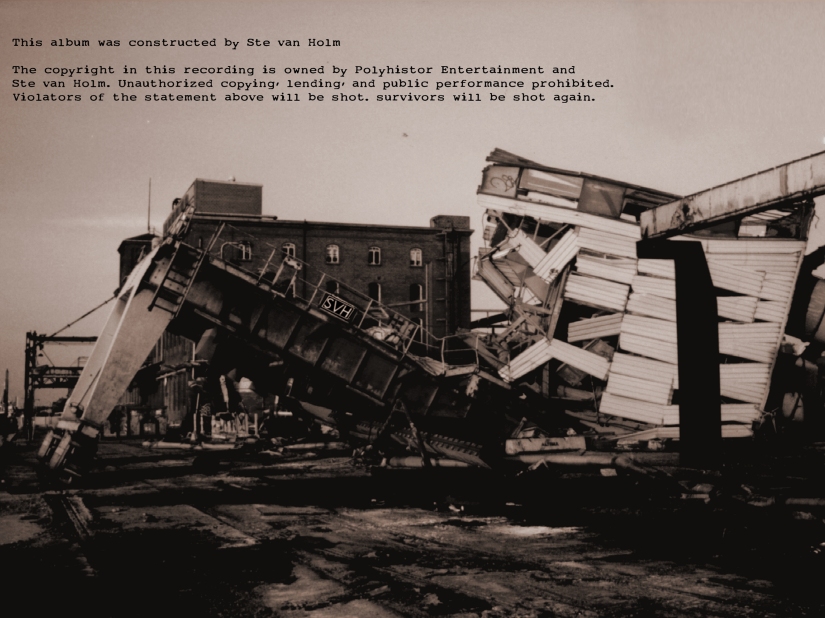 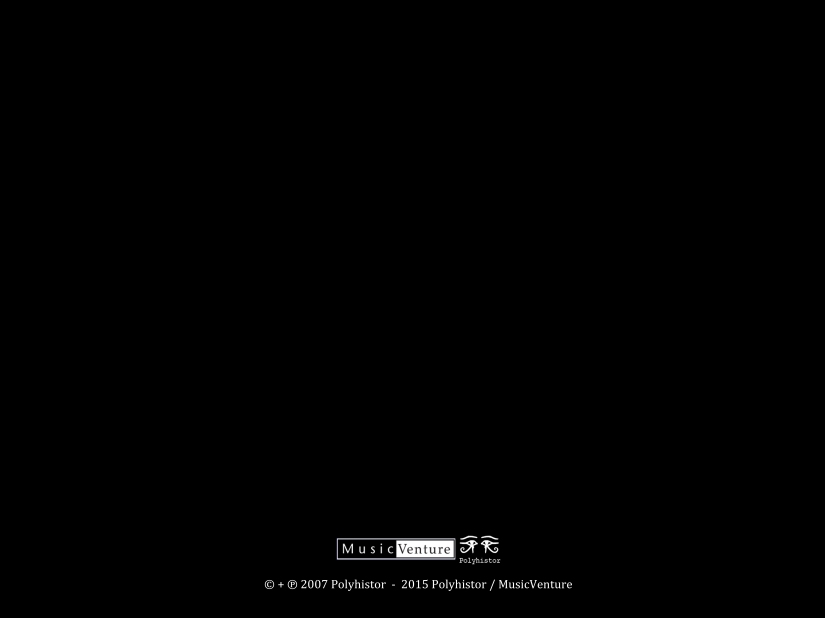