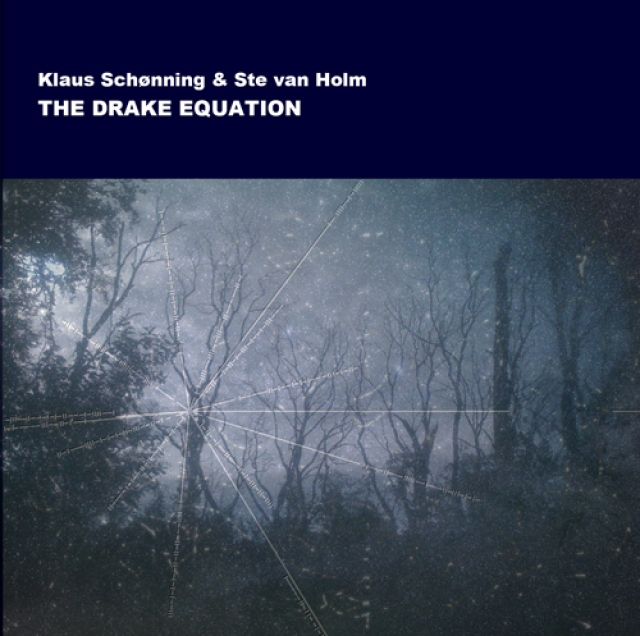 Based on Klaus Schønning's soundtrack for German Television, The Drake Equation is the evil twin of 'Papua New Guinea - original soundtrack'. Similar in structure and melody, but remixed and rearranged into something completely different by Ste van Holm.