Drawing on the experience from his recent work for the Danish Broadcast Corporation, ‘Thaw’ is a cinematic journey centered around the landscape and culture of the worlds largest island, Greenland. It has become a cliché to describe music like this as ‘a soundtrack for a film, thas hasn’t been made’, however, in this case the description may be fitting.
Based on mannipulated field recordings, ‘Thaw’ contains calving glaciers, howling wolves, vlf radio recordings of auroras plus the sound of a B52 bomber flying overhead. This of course in addition to more traditional instruments like electric guitars and analogue synthesizers.
‘Thaw’ is an instrumental album with lyrics, meaning that the overall soundscape is the focal point. Though well written and saturated with a lot of meta layers, the lyrics only play second fiddle. To underline this, ‘Thaw’ in contrast to every other album from Ste van Holm, only contain vocal contribution from one singer; the amazing Julie Frey who also appeared on the ‘Constructions’ and ‘Tesla’ albums.
‘Thaw’ consists of 12 tracks and has a running time just short of an hour. 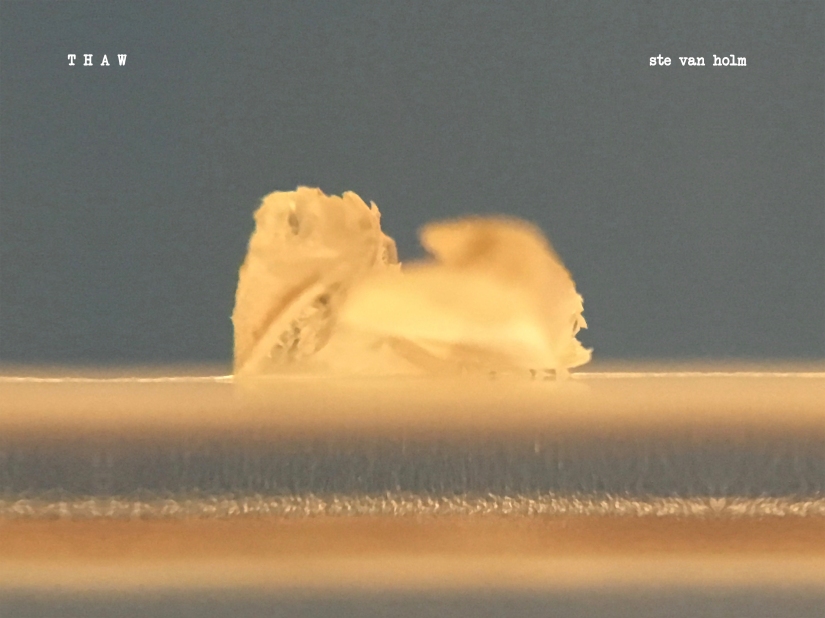 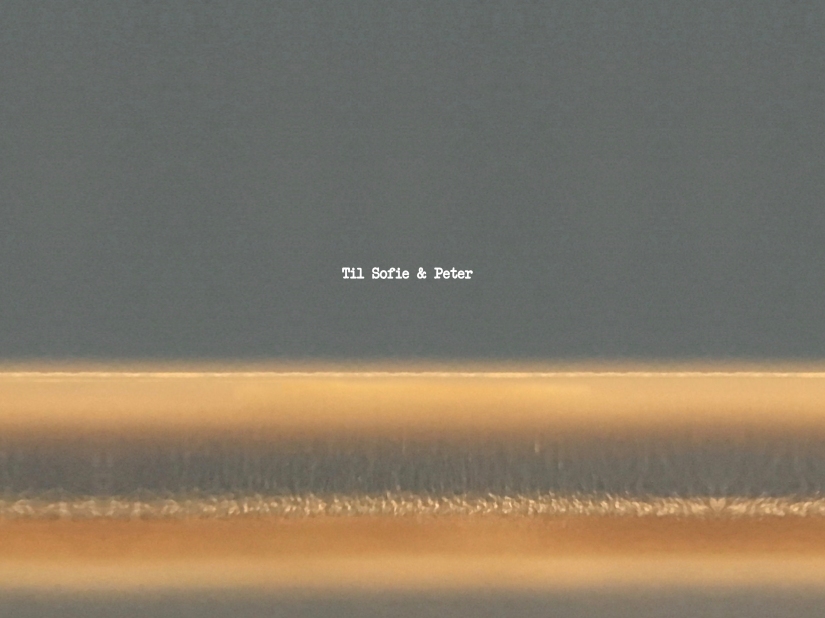 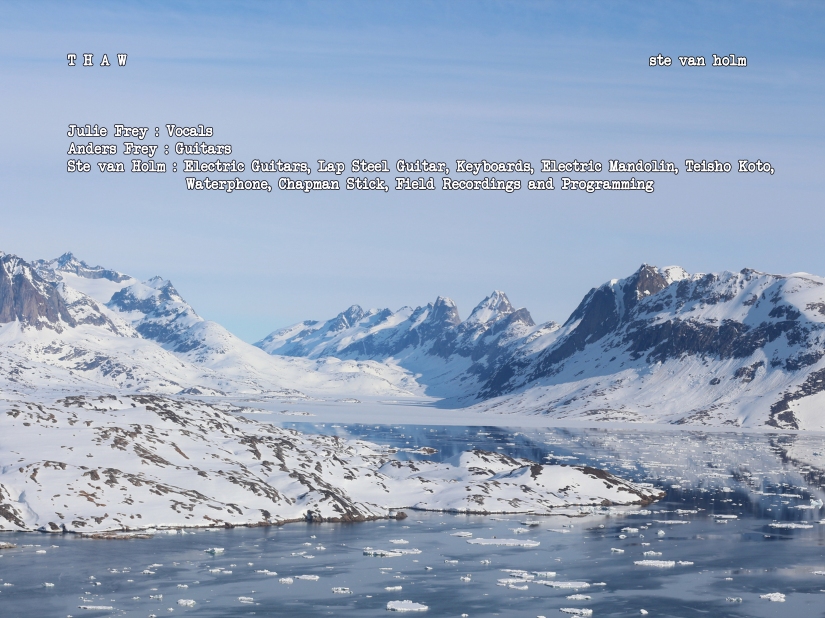 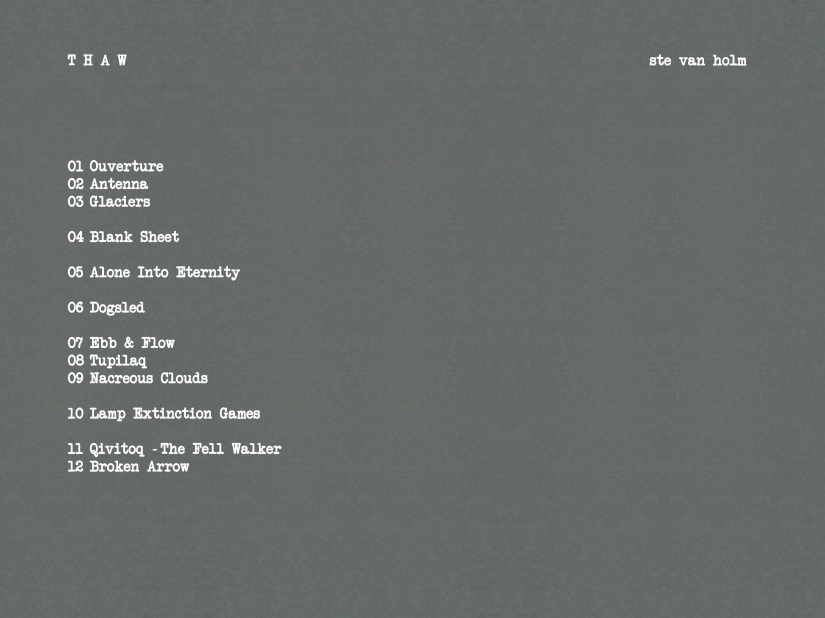 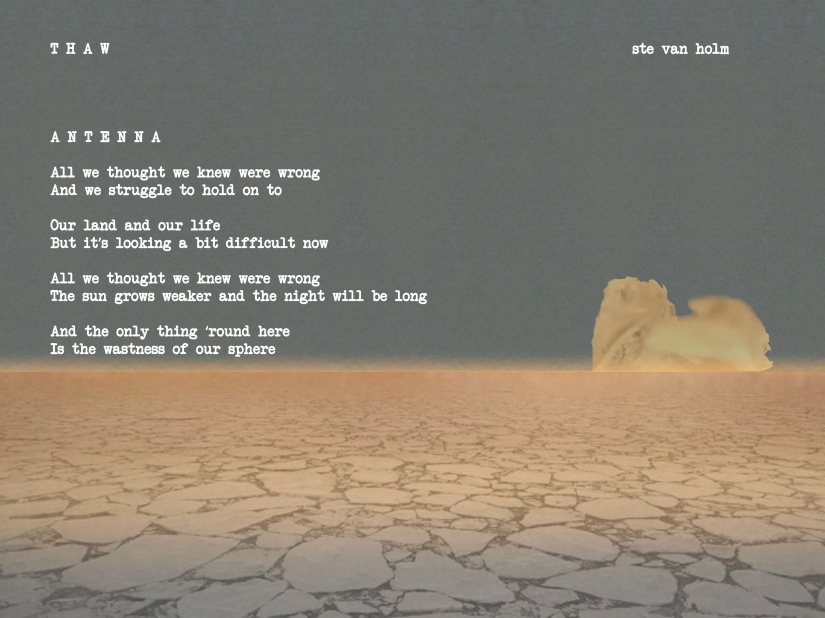 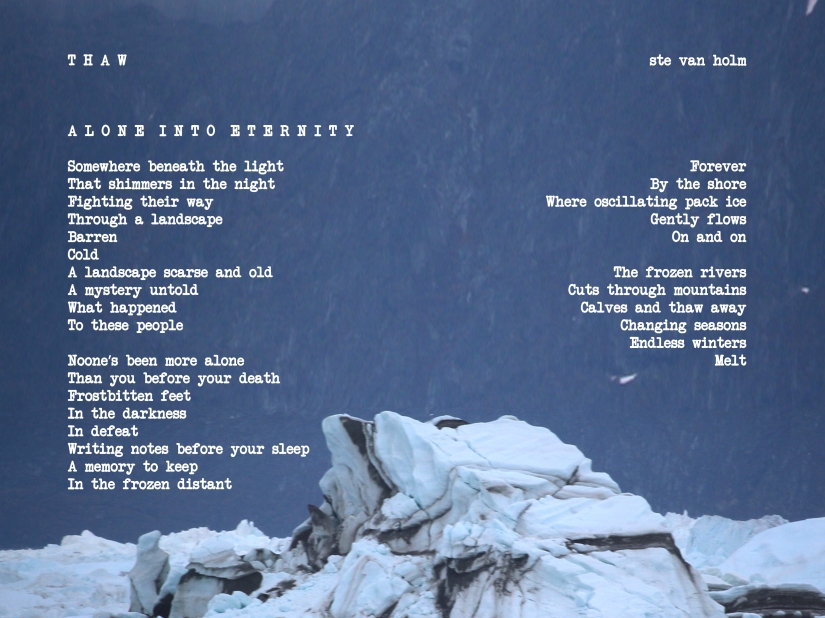 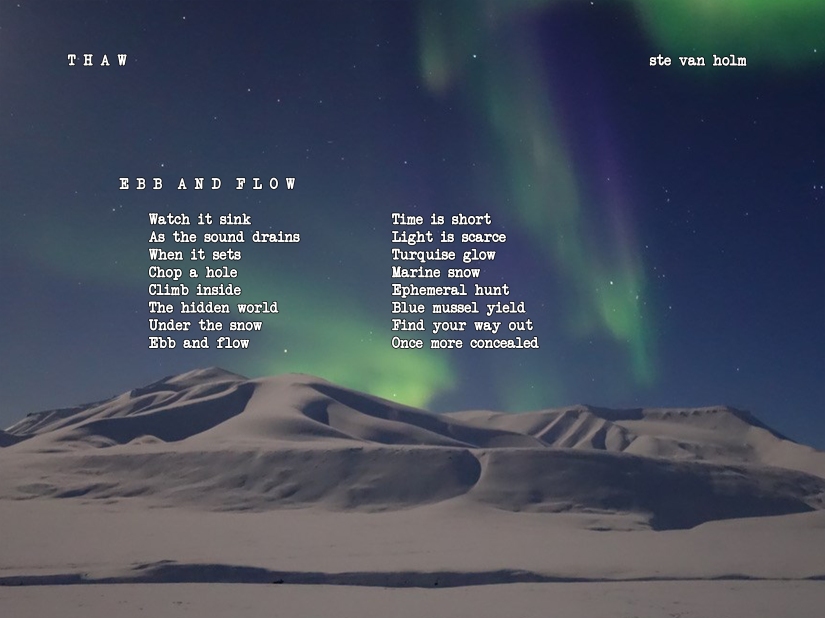 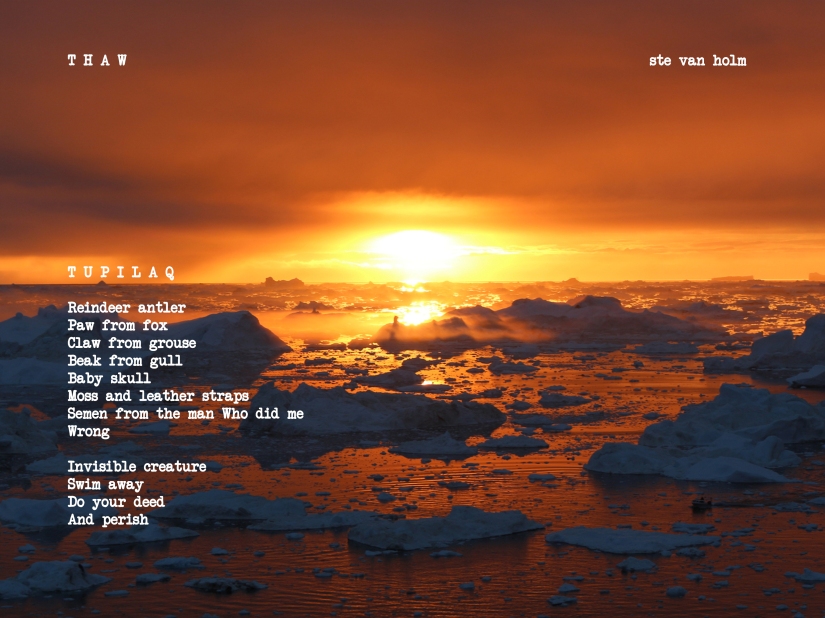 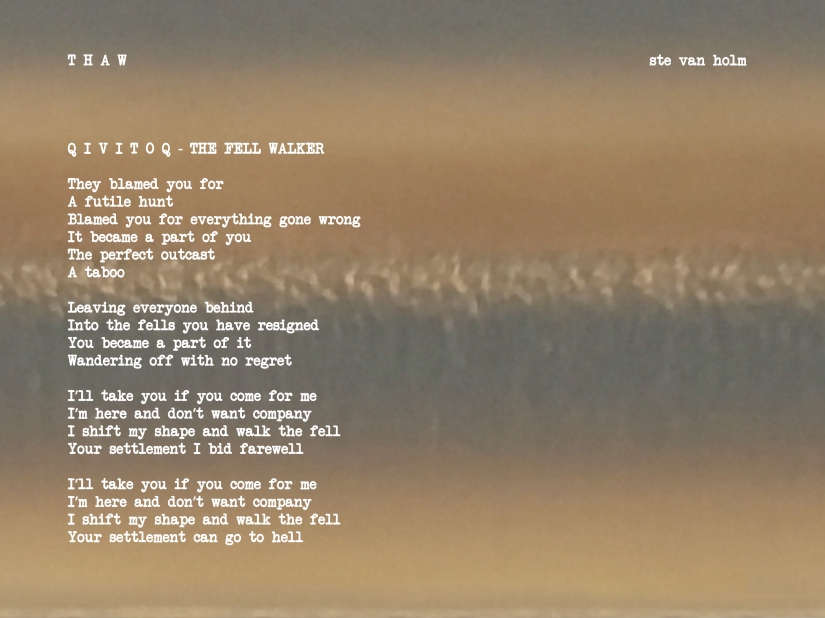 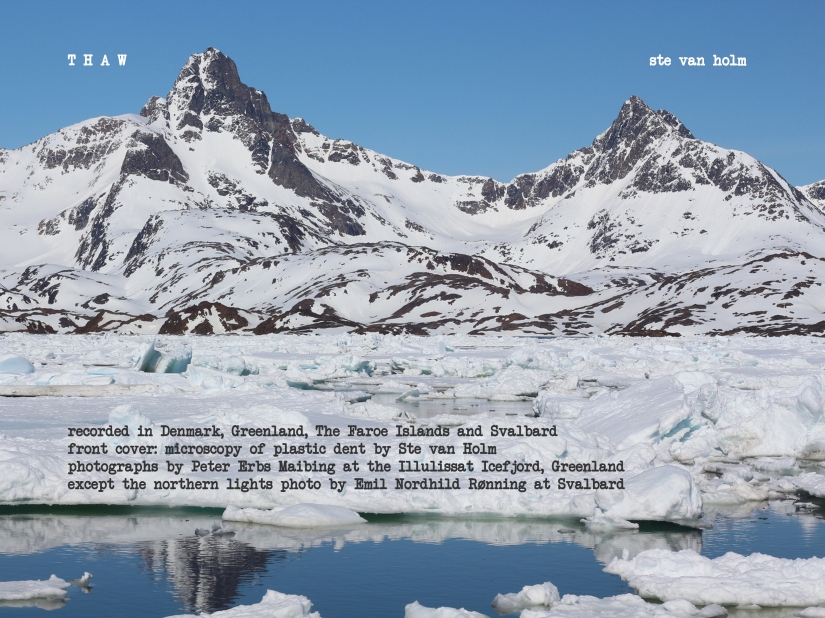 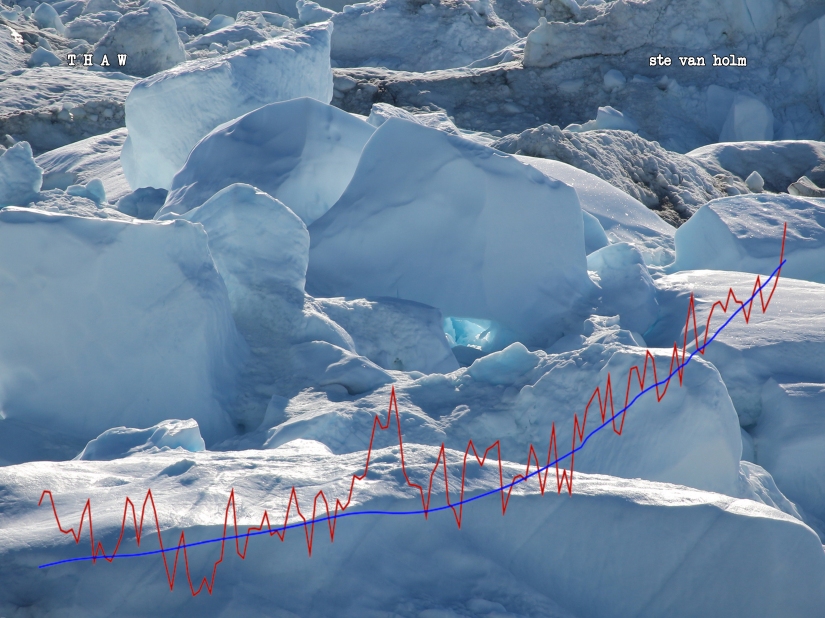 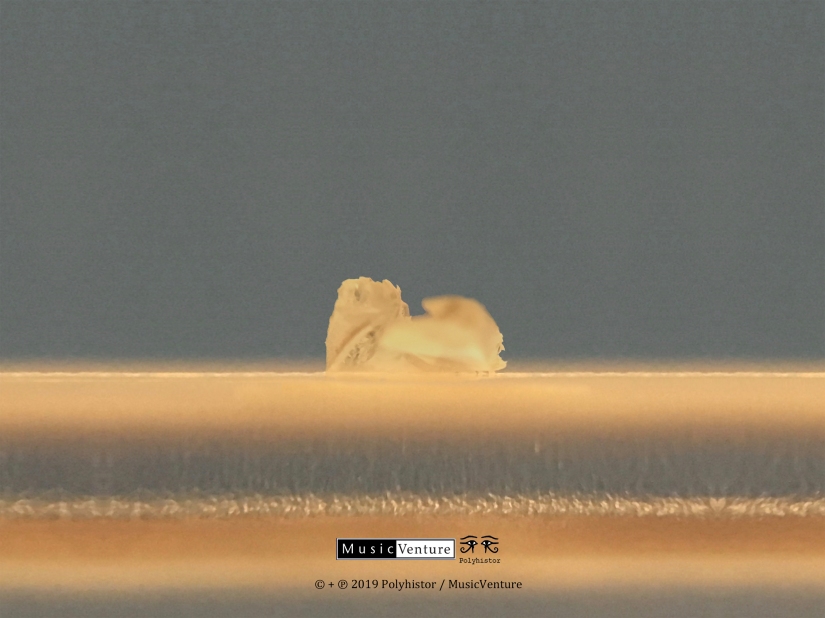