'Tesla' is something as unfashionable as a concept album. All songs are about the Serbian-American inventor Nikola Tesla. From his birth which, according to legend, happened during a thunderstorm, to his lonely death in a hotel room in New York. In between these two extremes we find songs about his inventions, his rivals and his cat.

Music and lyrics by Ste van Holm
Produced and engineered by Ste van Holm
Lyrics based on the writings 'My Inventions' by Nikola Tesla and 'Inventor of the electrical age' by W. Bernard Carlson
The Tesla coil melody at the end of ‘Voltage Control’ was stolen from ‘Music to go with art’ by Thomas Hillebrandt
‘Voltage Control’ contains a sample of Tom Bearden’s ‘Tom Talks Tesla’
‘Synesthesia’ includes audio excerpted from an interview with Carol Steen, produced by Nell Shaw Cohen for beyondthenotes.org 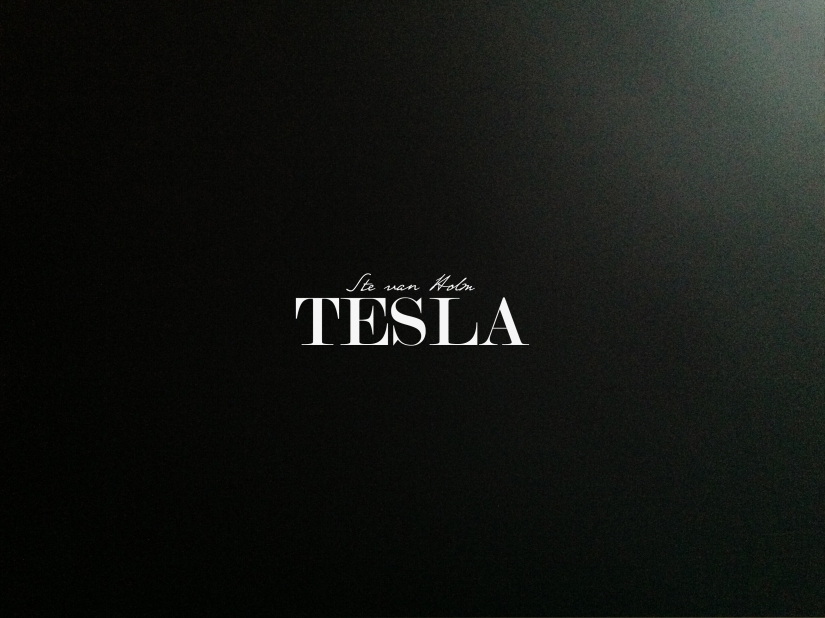 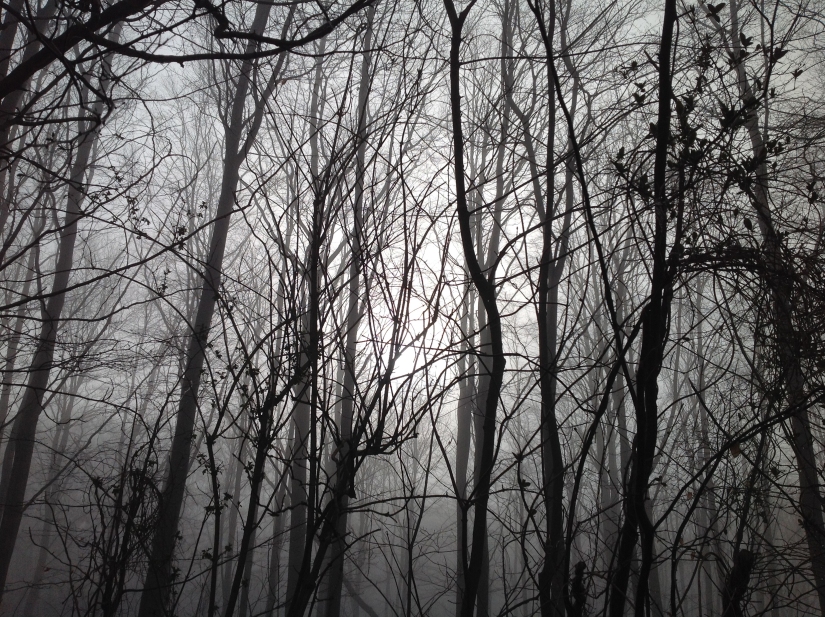 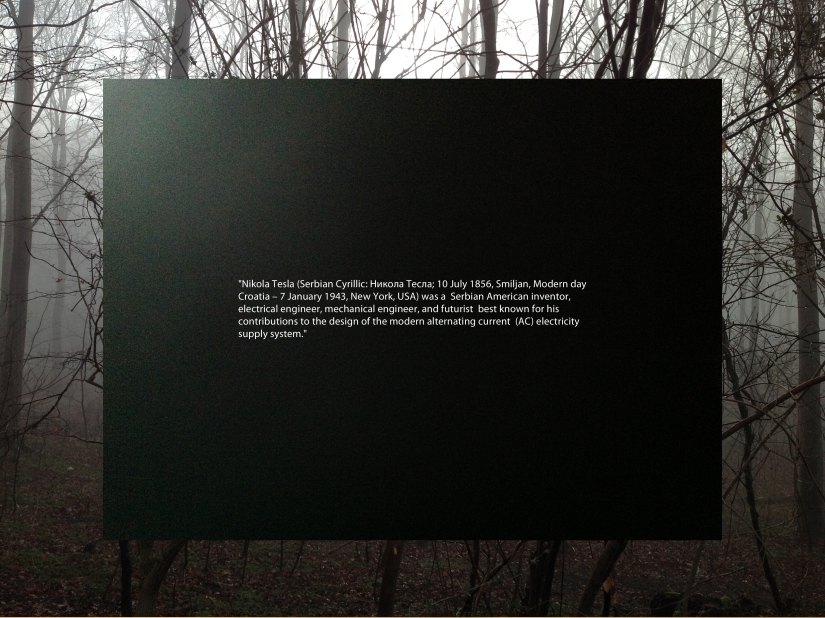 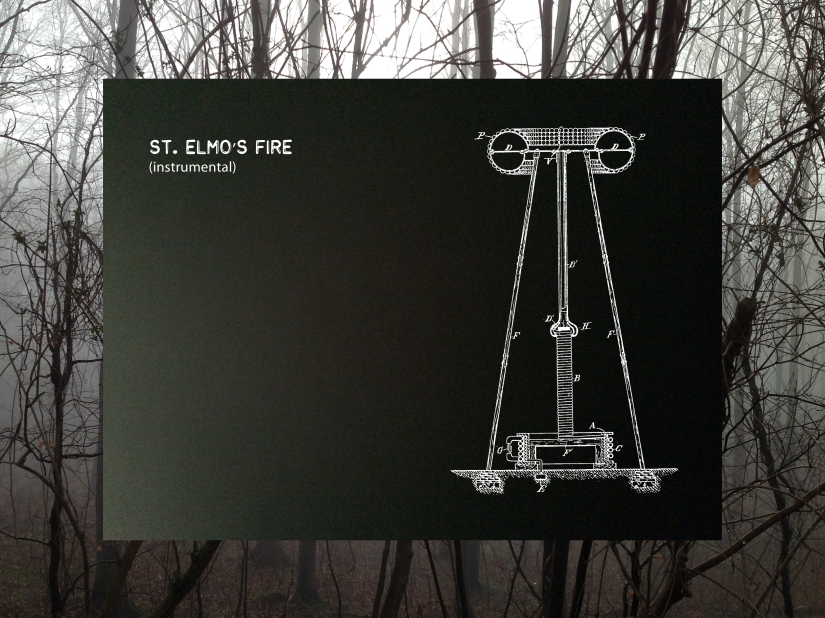 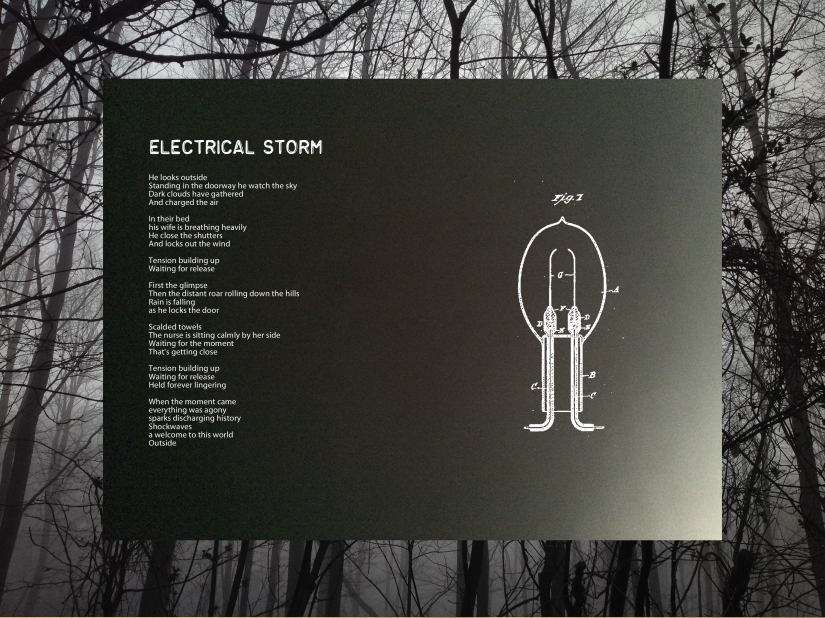 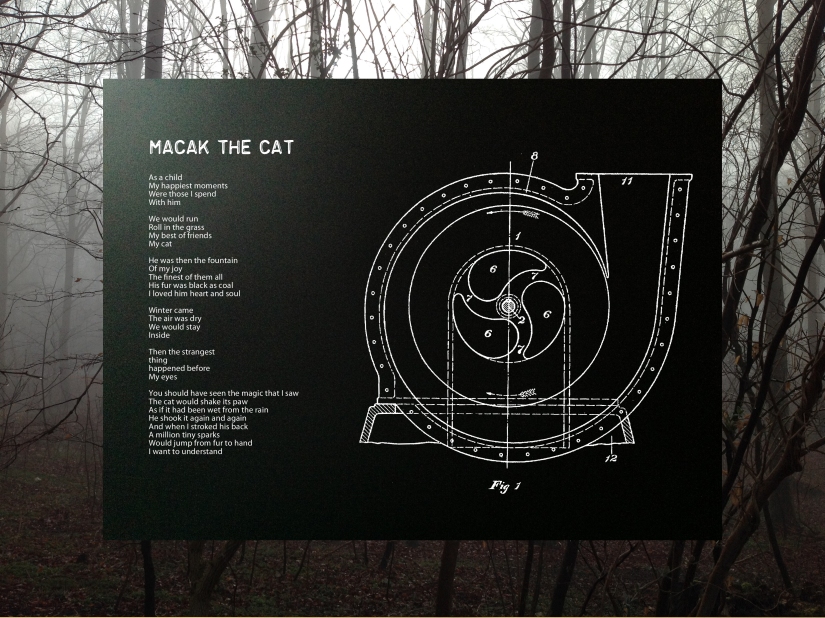 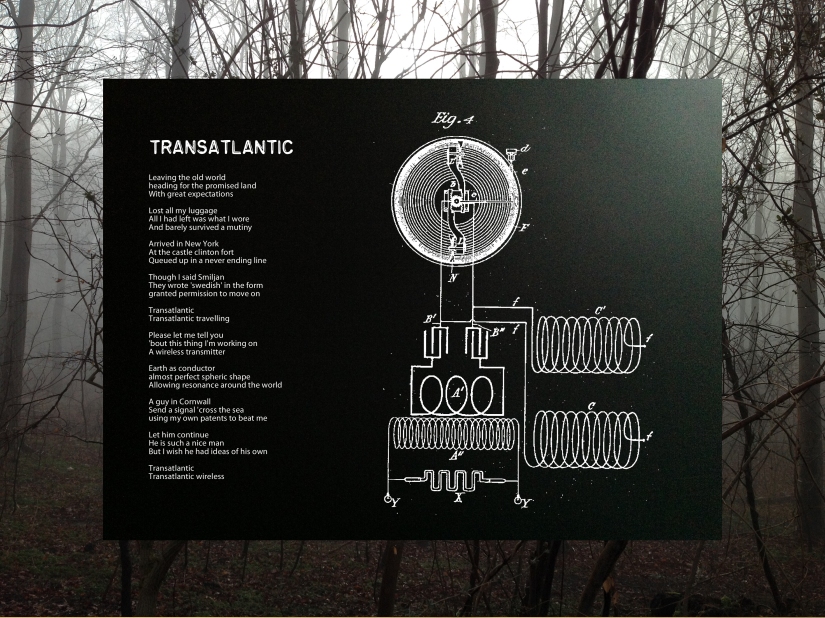 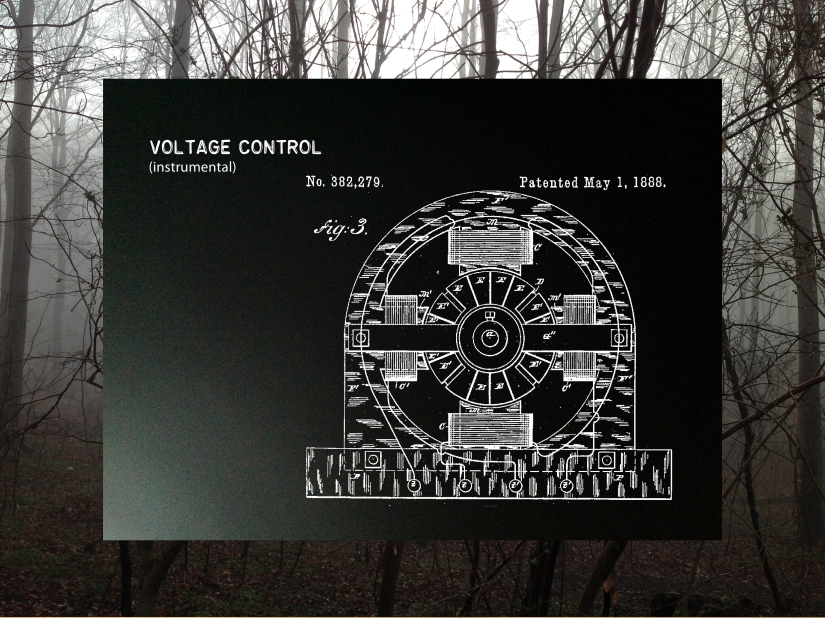 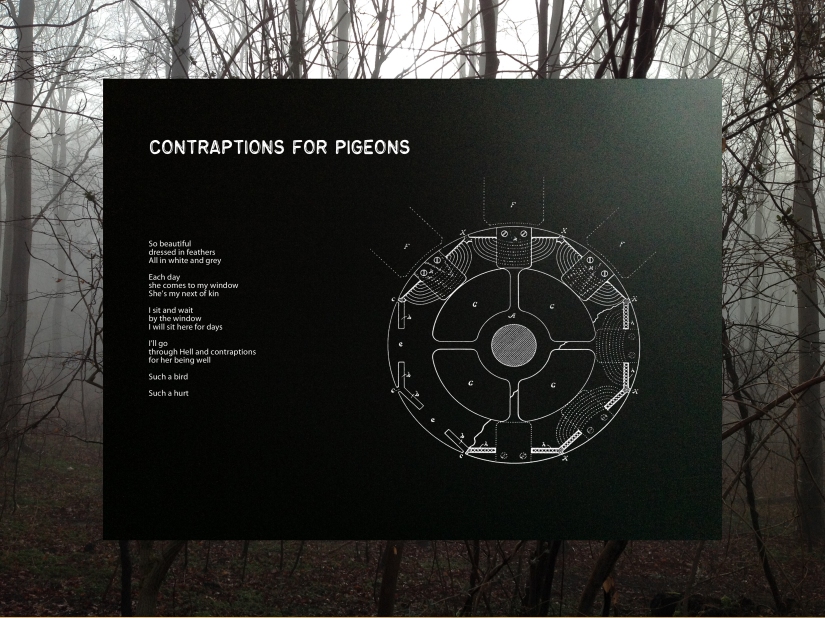 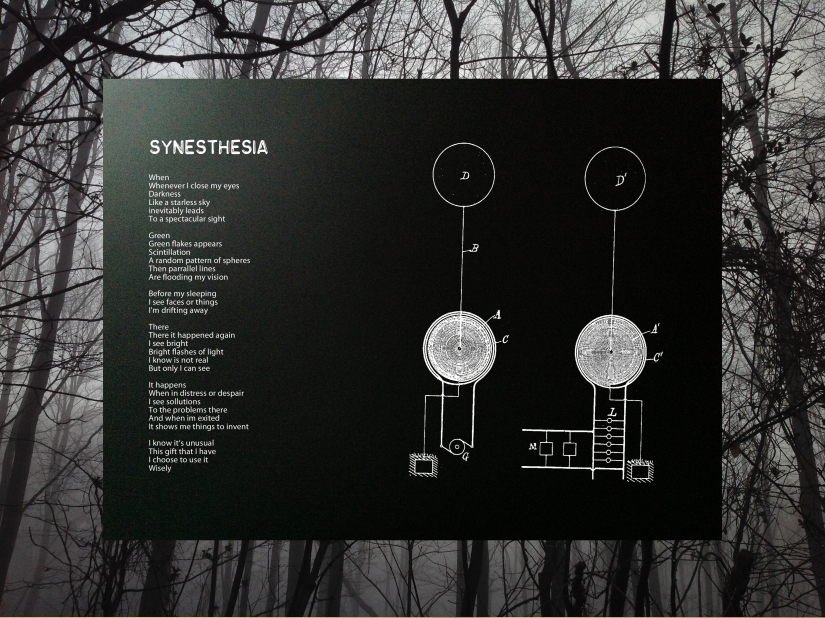 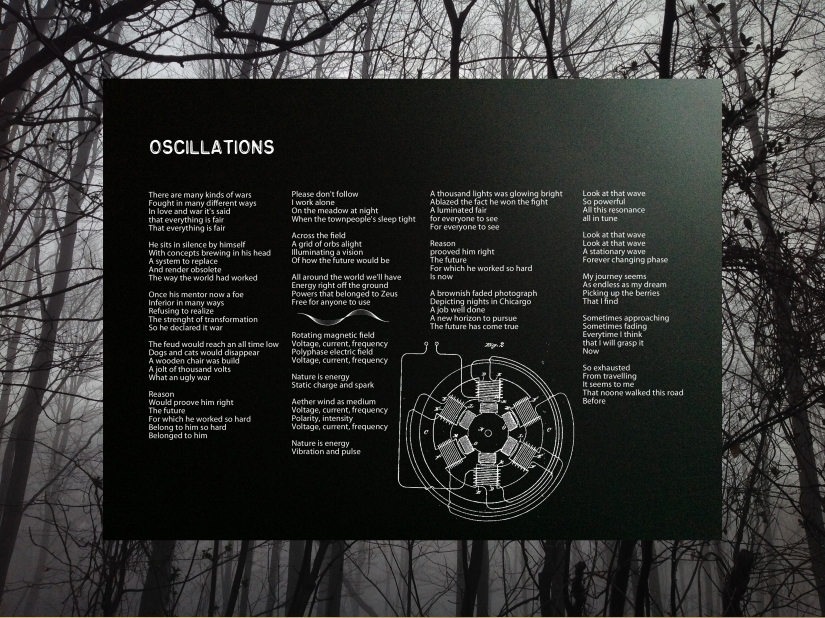 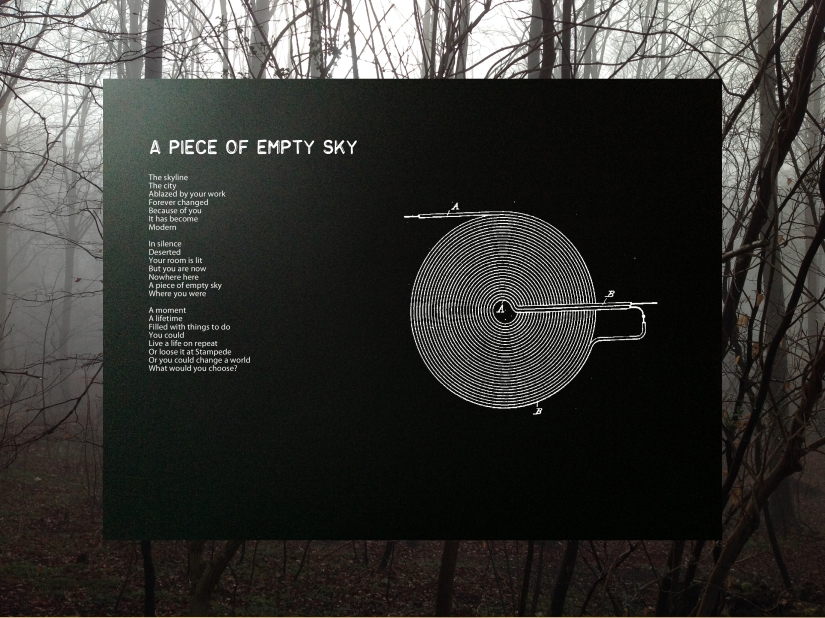 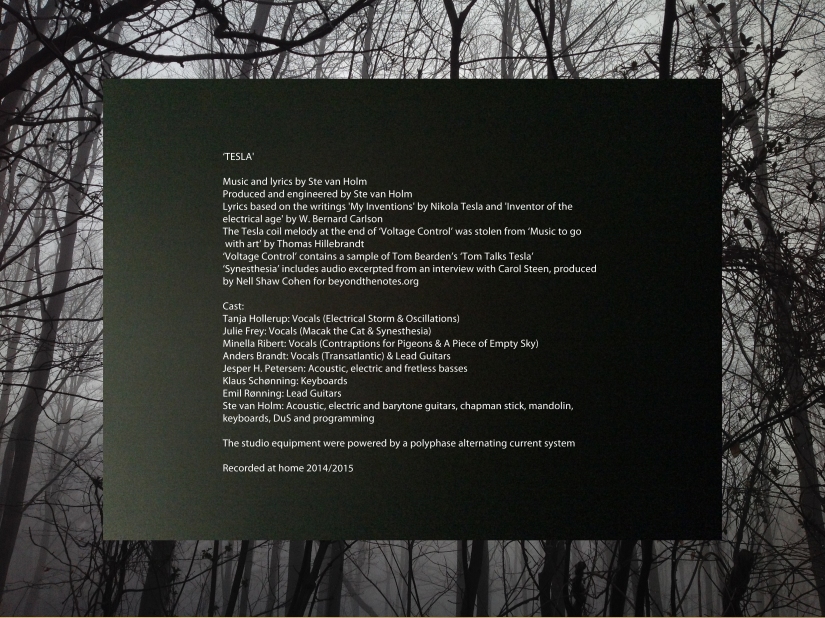 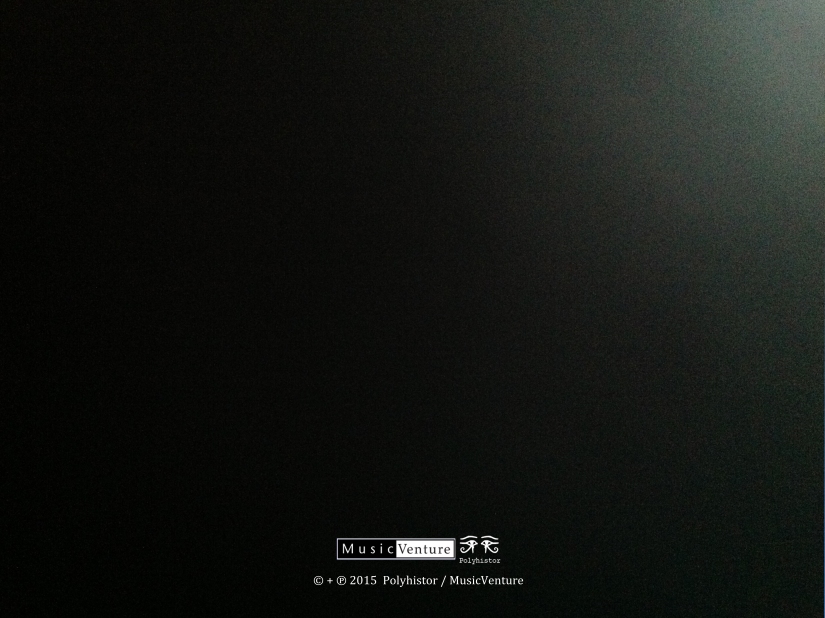