Parcel
Sleepwalking
The Trench
Garden of Exile
The Invention
Cloudberries
Euphoria
Blue Sky Café
The Glow and its Shadow
Where are you now?

As the title might suggest, 'Anyway' attempts a light hearted escape from a much more serious subject. The album consists of ten pop and disco tracks, sung by four different female singers. The loose concept is getting from A to B, both physically and metaphysically.

'Anyway' was created out of a creative vacuum.
My first three albums were conceived more or less simultaneously, and completed over a period of eight years. Eight years of work and creative focus. After the release of 'Constructions' there were nothing.
I started to panic.
And then I began looking through old sketches and deserted ideas. It felt like me emptying the cup and moving on. A last album made to bring me closure. I worked on Anyway's songs as if they were meant to be radio hits - all of them.
And I worked on the album as my final.

However, two thirds through the album production, my hard disc died. This were, for me, a time before fancy back up systems, so basically the entire production was gone. Fortunately it was due to an error from the manufactorer, so they fixed it and I got my session files back. This inspired the lyrics for the opening track 'Parcel', and it totally removed the notion that this would be my last album.
But it also made me rush the completion of the album. I knew this when the album came out, but my main focus at that time was to get it done before anything else happened to the computer. In fact, a few days after I delivered the master, the motherbord of the computer died, so I had to have the cover done elsewhere. It bothered me right from the start, that the album was rushed, but it became all too obvious when I performed the songs live.
In concert the songs worked, on the album they didn't.

When MusicVenture gave me the opportunity to rerelease the album in 2014, I felt I had to correct the errors. Six out of the album's ten songs were remixed or partly rerecorded. Some of them only had minor changes added, others were completely rearranged.
The result was an album much closer to the original intention, than the initial release from 2009. 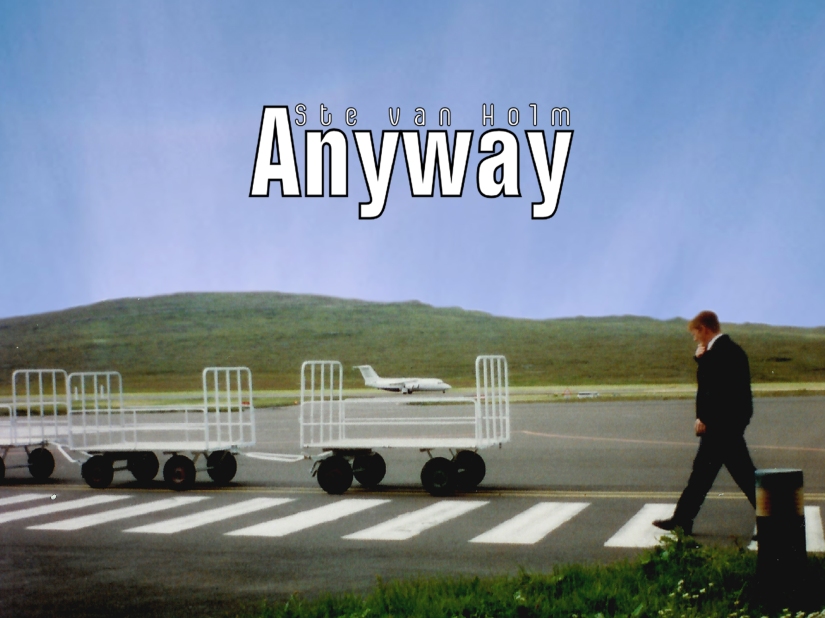 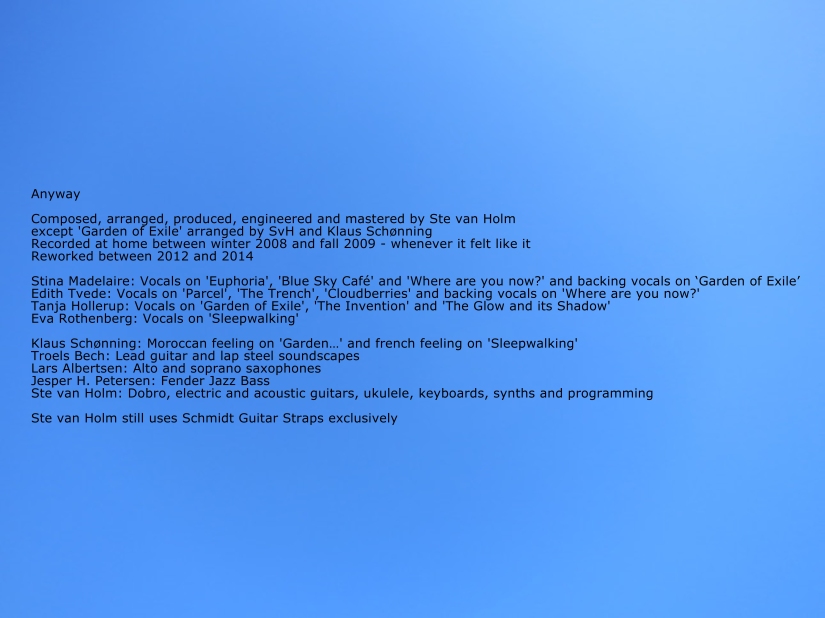 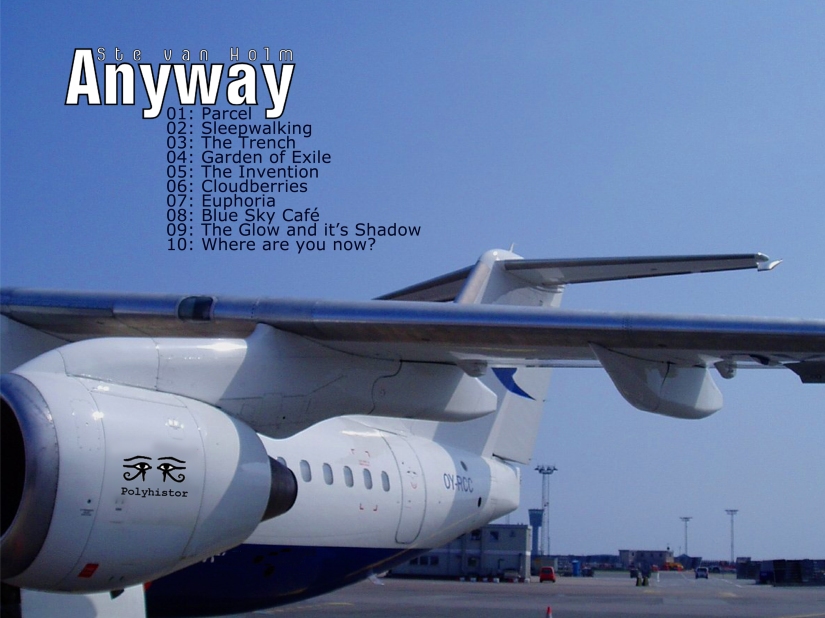 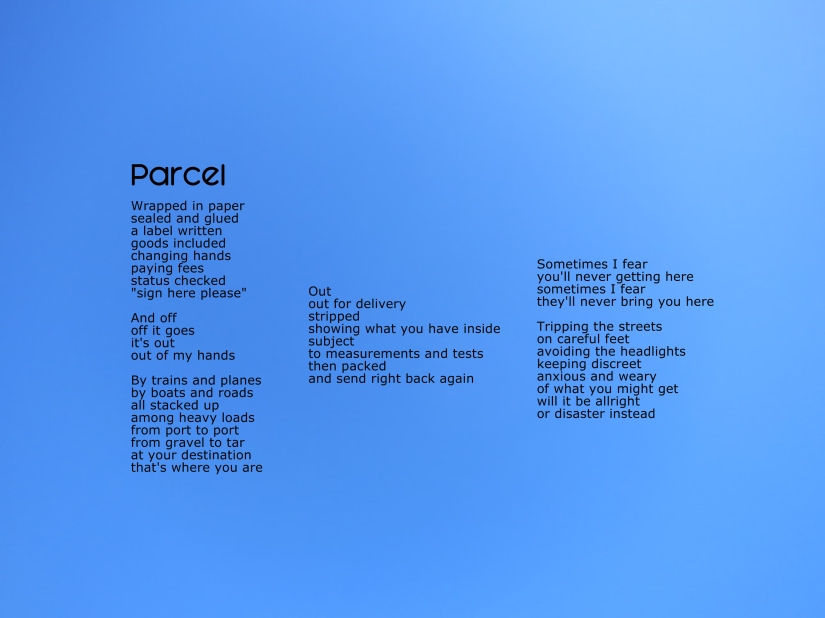 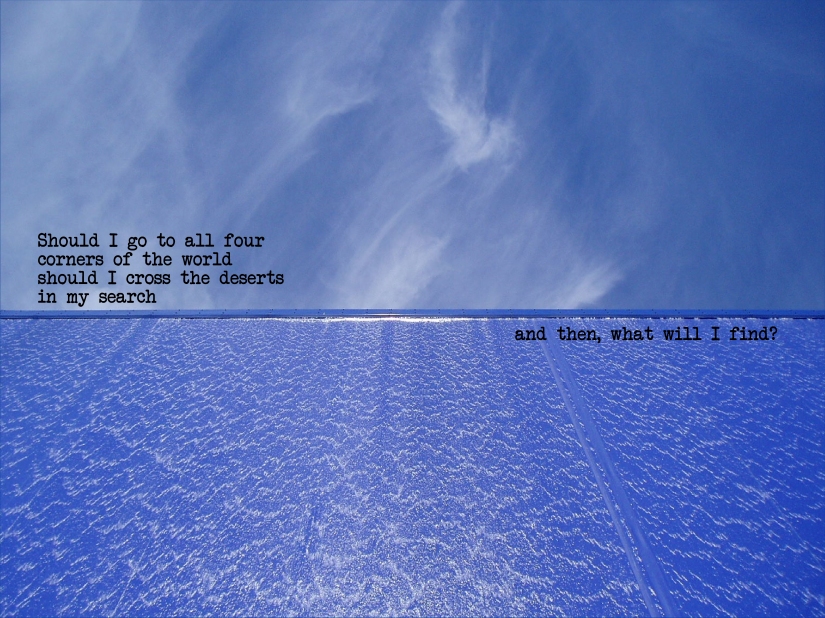 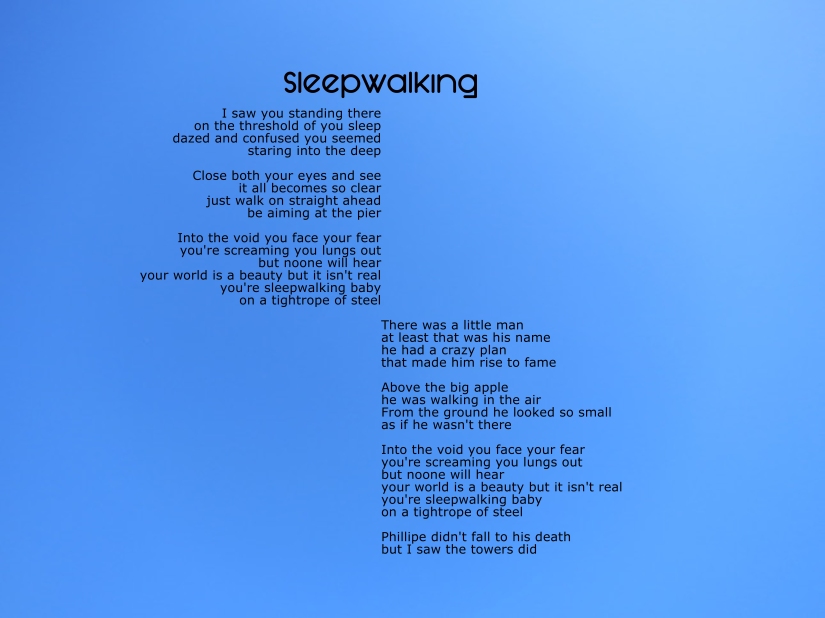 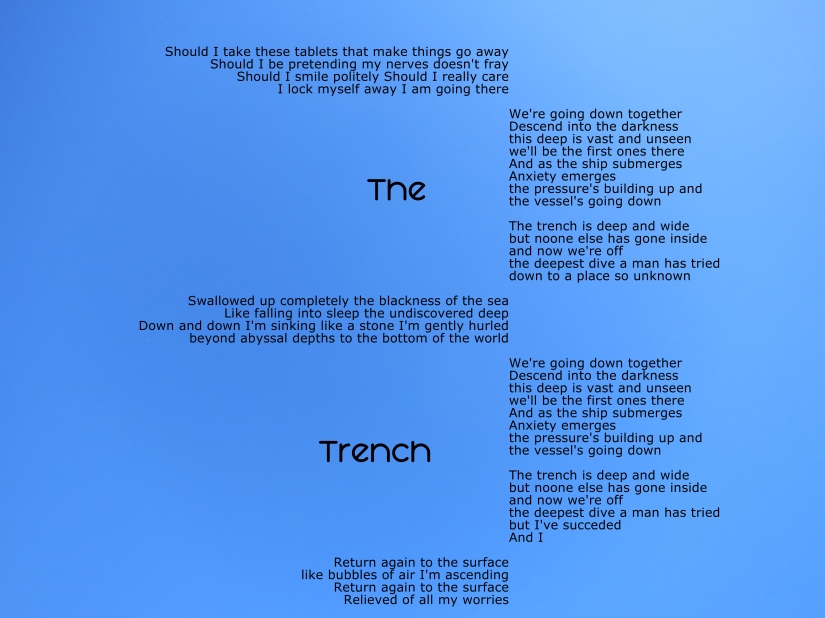 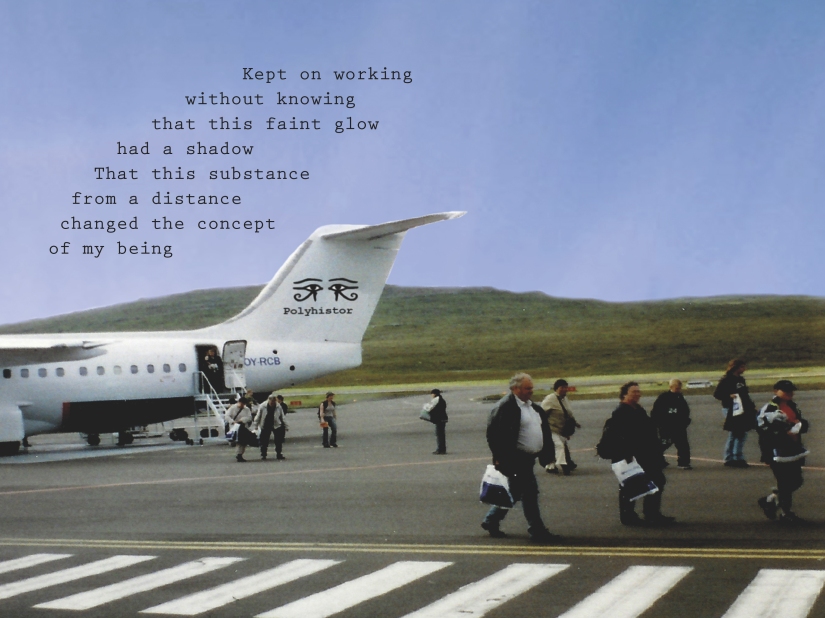 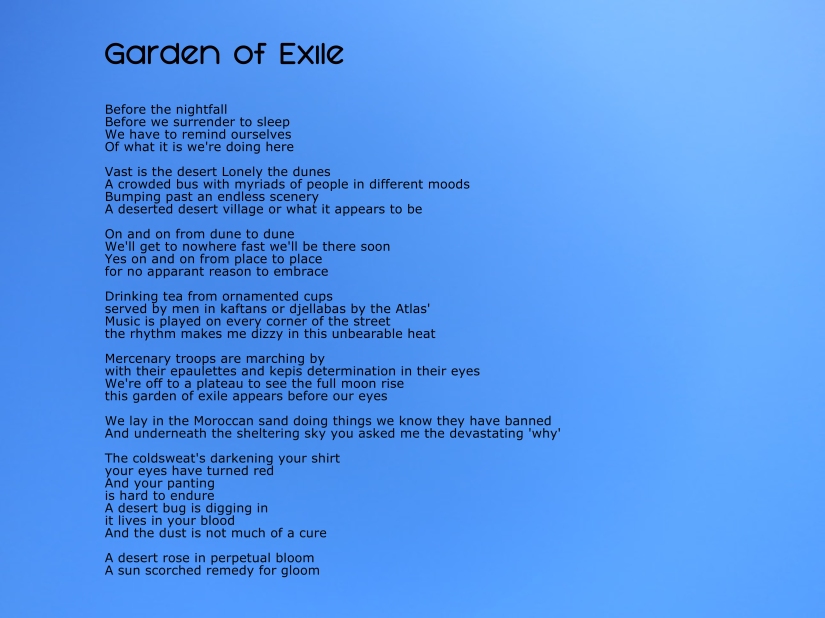 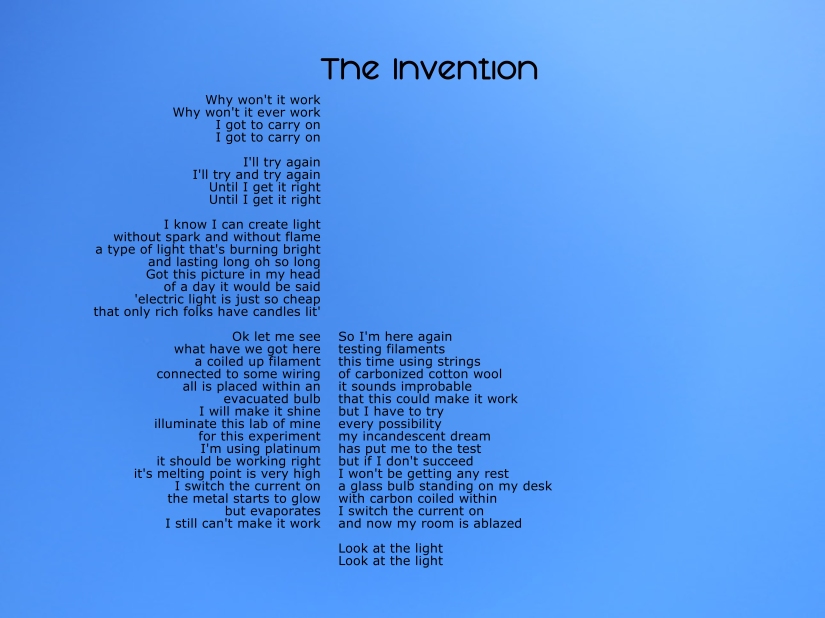 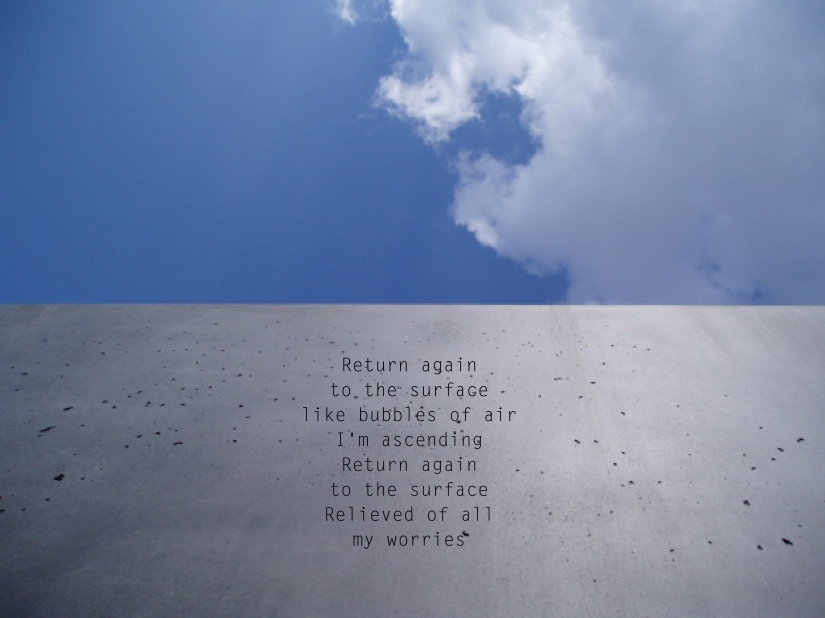 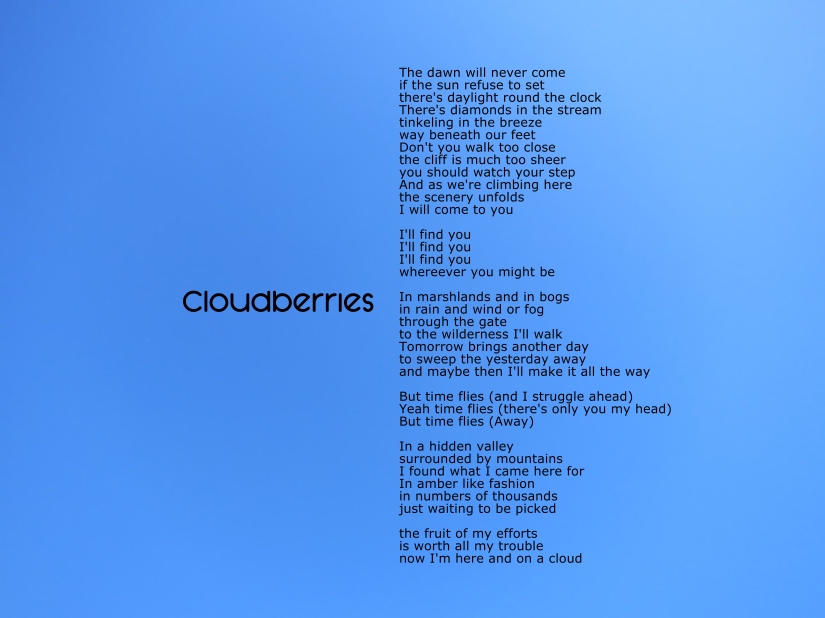 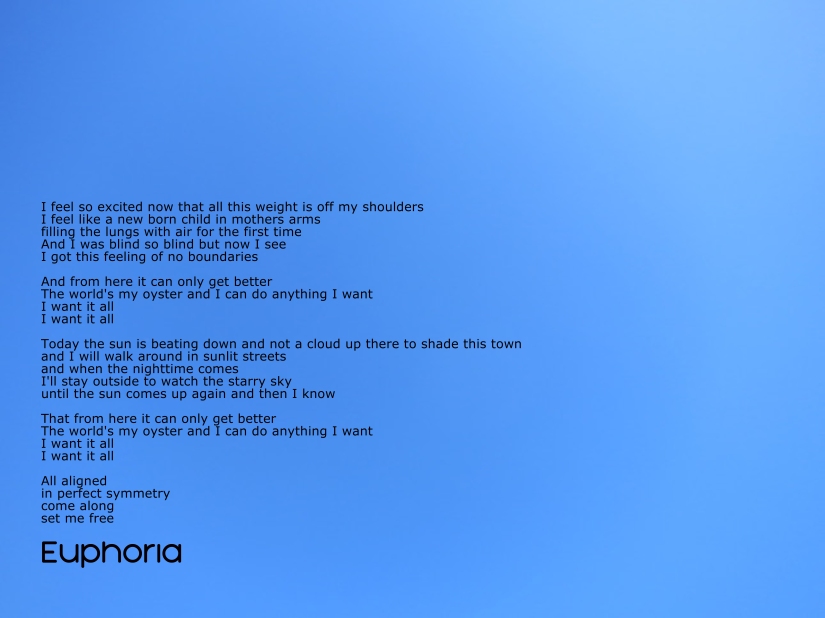 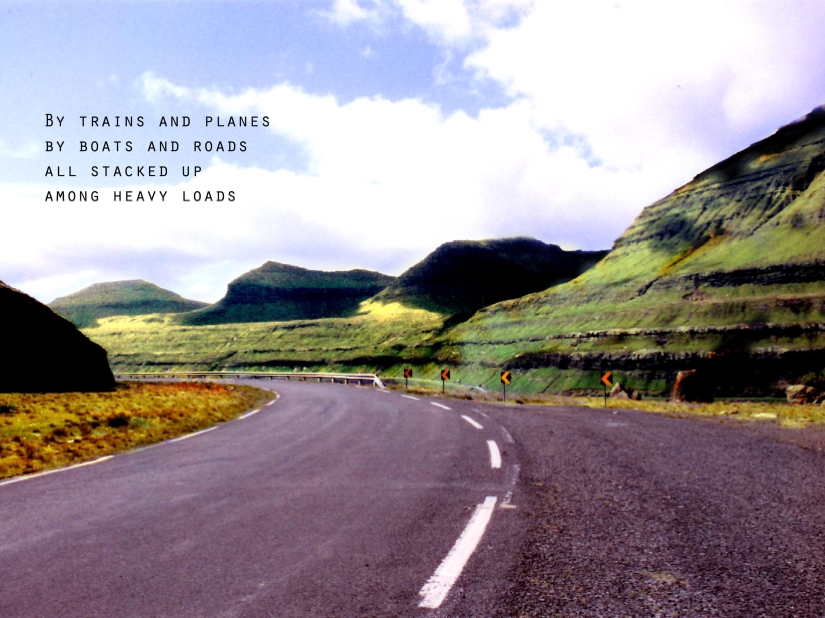 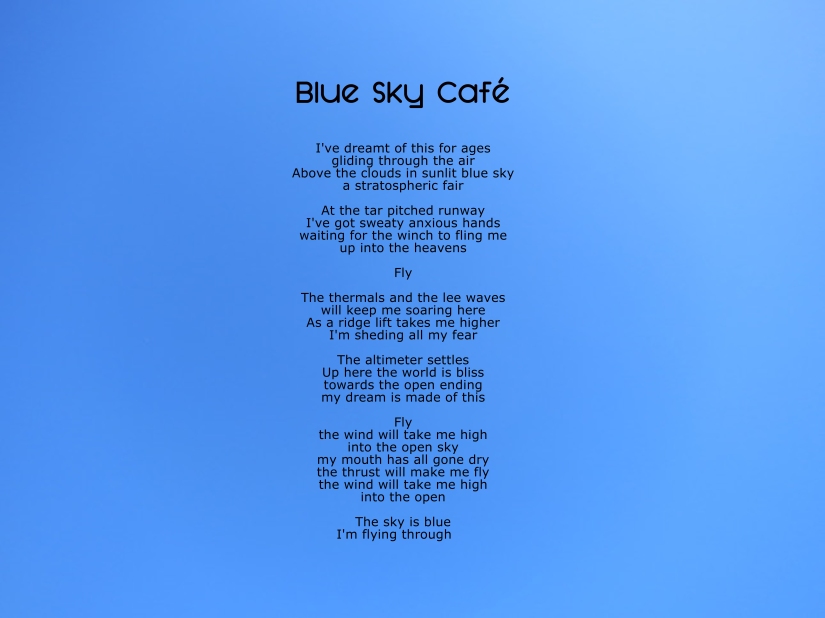 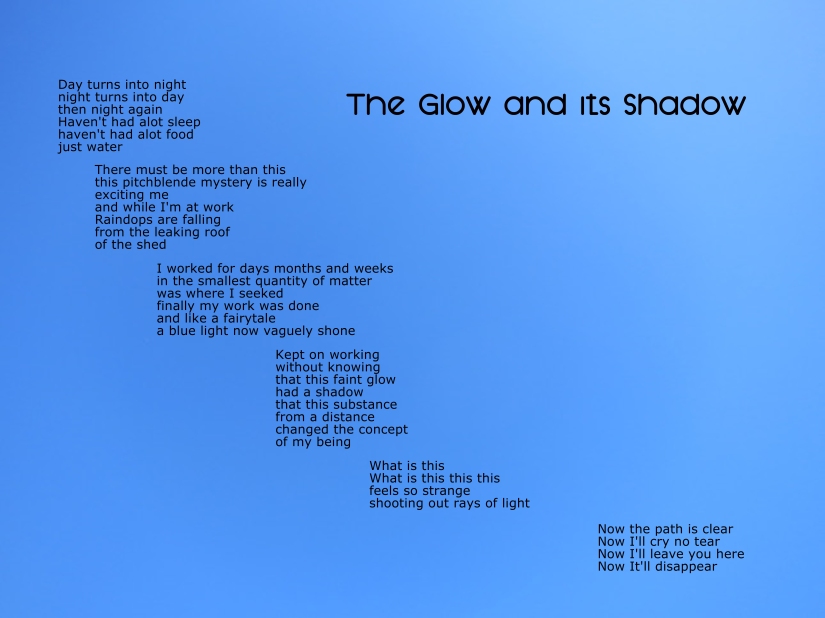 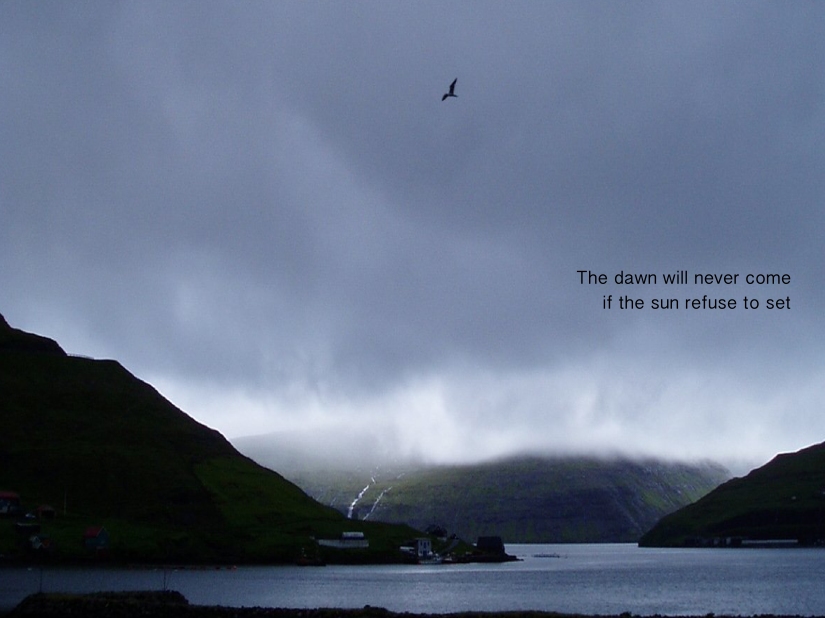 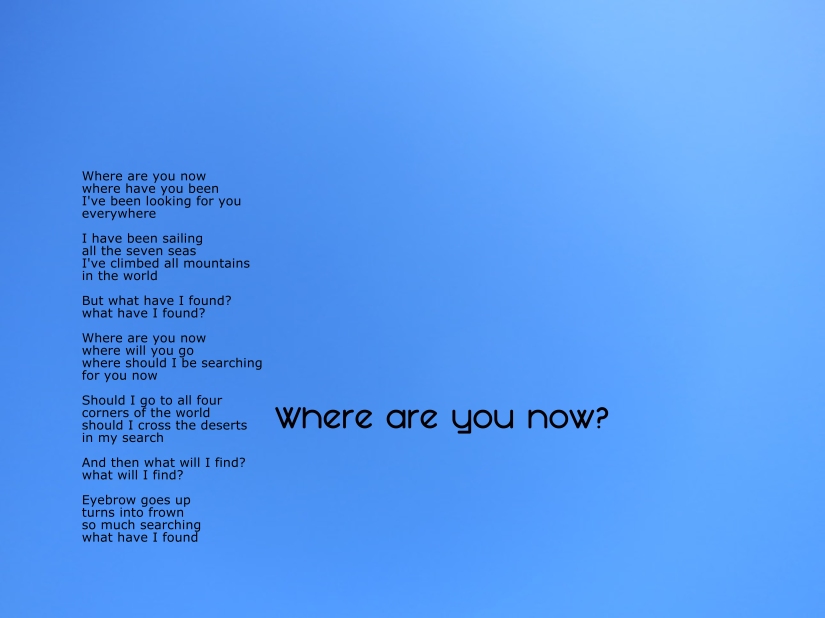 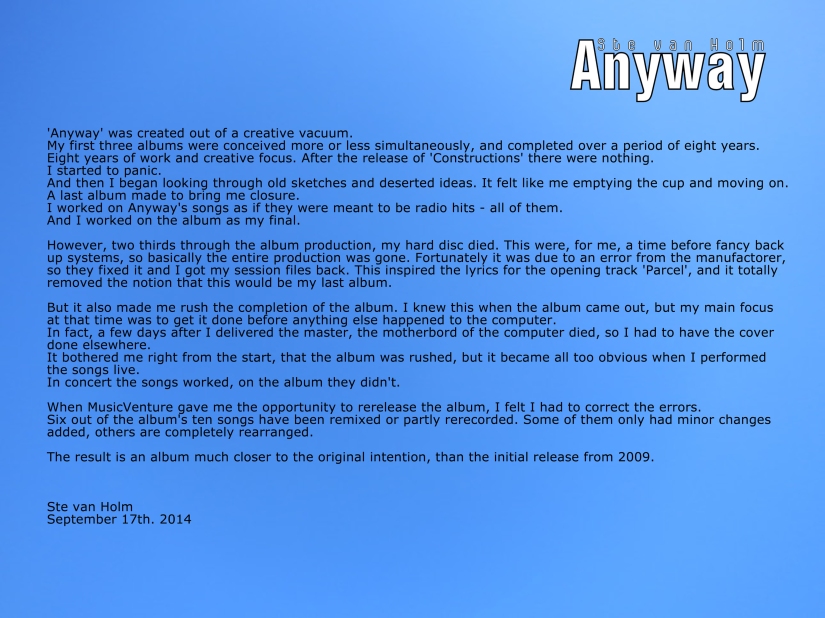 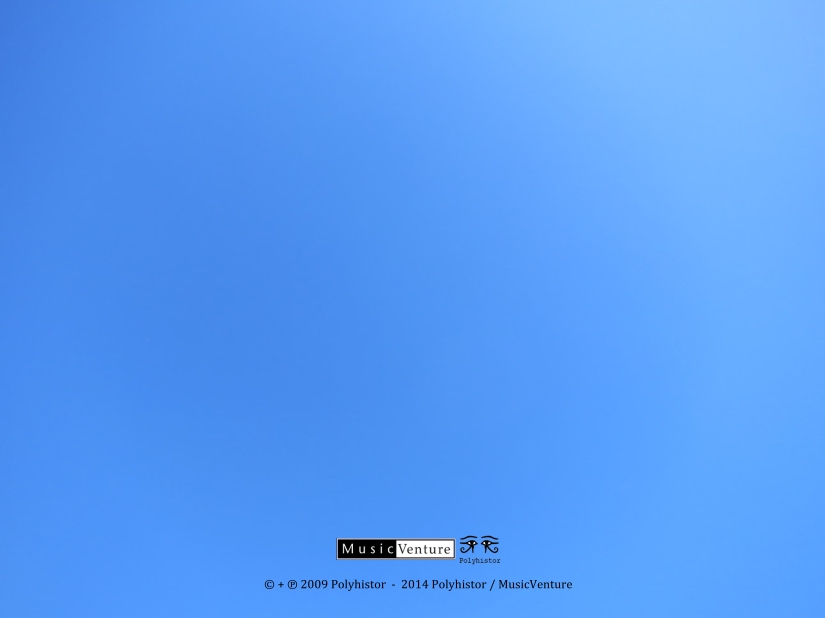