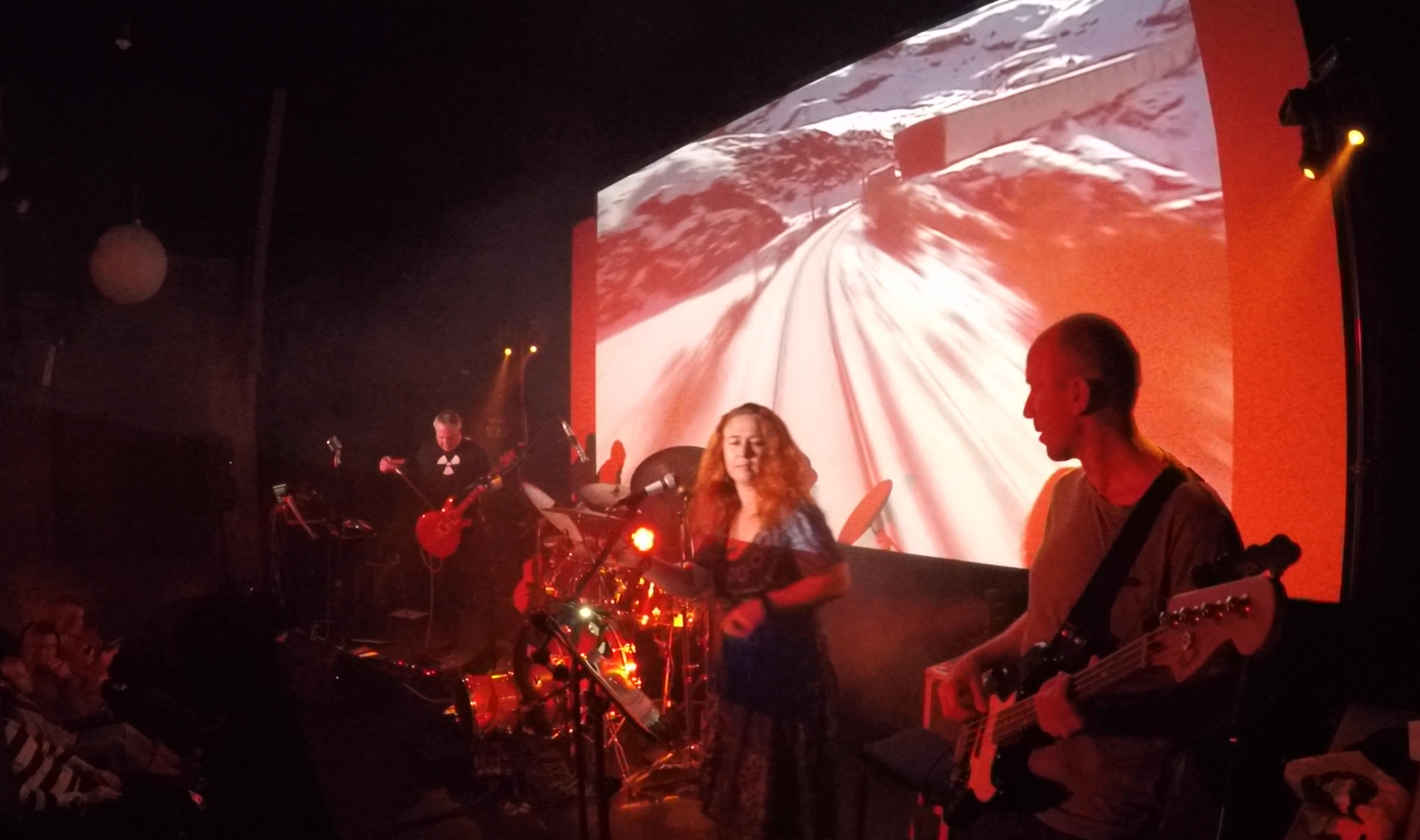 Newspaper preview of this friday's concert:

Here's some more from 'Thaw'.
'Antenna' starts off as a soundscape, and turns into a beautiful song about isolation and loss of identity.