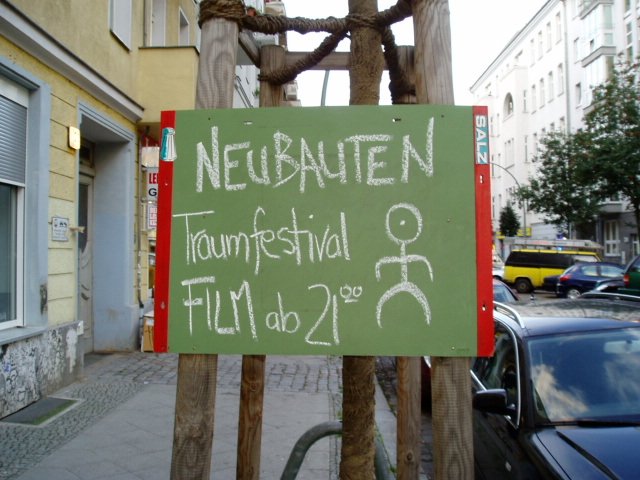 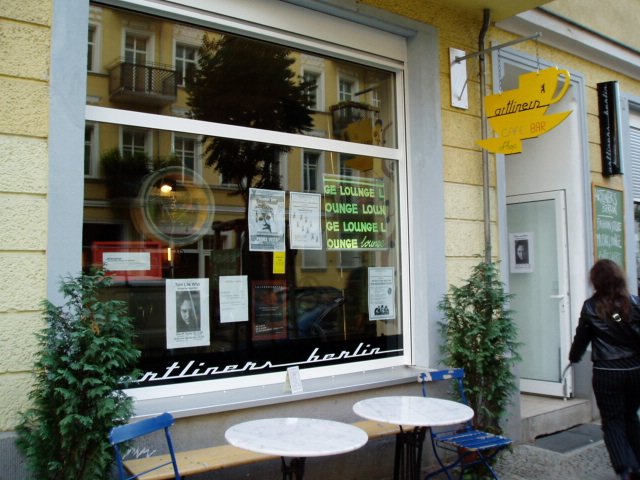 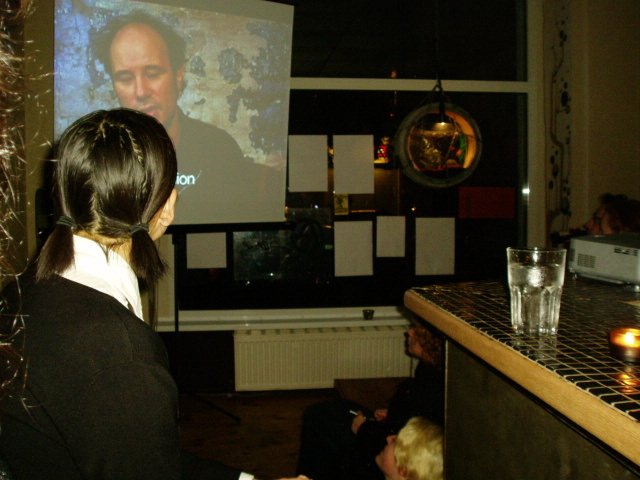 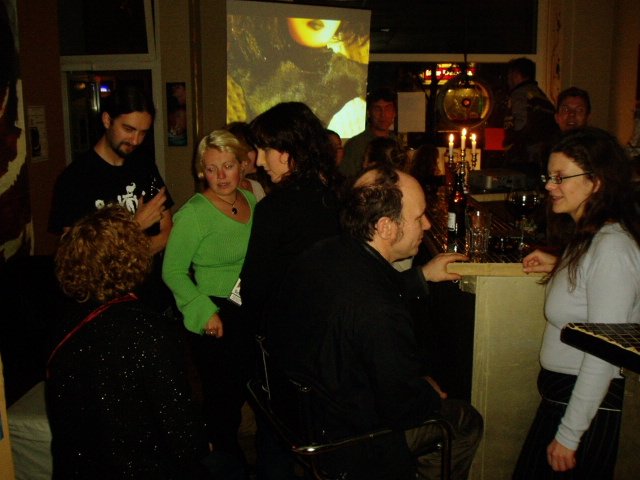 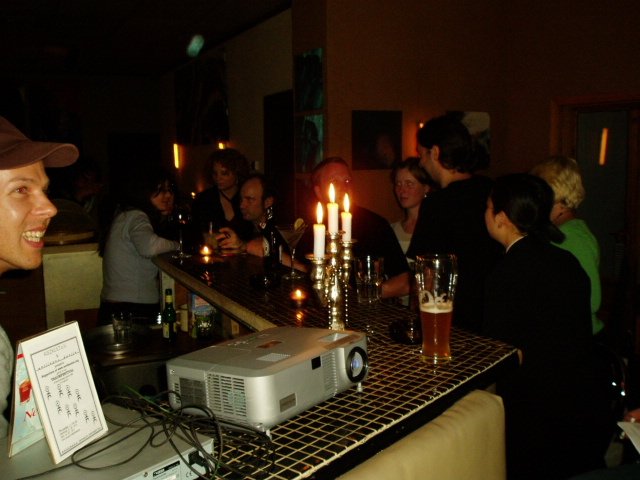 Artliners (www.artlinersberlin.de) in Berlin will show my 30 minutes long film about Einstürzende Neubauten, which I did with Dihcar Bentaouzina in 2003/2004.
The showing will happen thursday august 11th 2005 at the Artliners, Gärtnerstrasse 23, 10245 Berlin.
Doors open at 8pm and the film will be screened at 9.30pm.