Here's a short news update on three forthcomming releases!
First of all Klaus Schønning and I will be in the studio all of august finishing the 'Tabula Rasa' suite. If everything goes as planned the album should be released around x-mas this year. But as nothing has gone by the book with this album, I'd be a fool to promise anything.
Another album of mine 'Constructions' is entering its final stages of production. All music has been recorded and I'm currently concentrating on the lyrics. Yes, it will be a song based album! However there will be instrumental tracks, four of them, and all the instrumentals is currently available as downloads from MyMusic.
This album should be ready summer 2005 and will feature guests and co-writers!
Last but not least: Entakt is in the studio once again, and I've been appointed to mix a couple of tracks for their fall release. 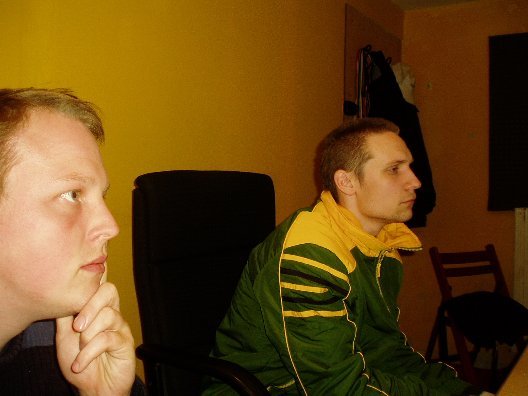 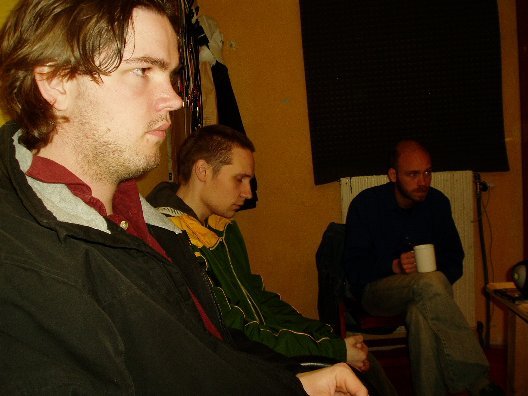 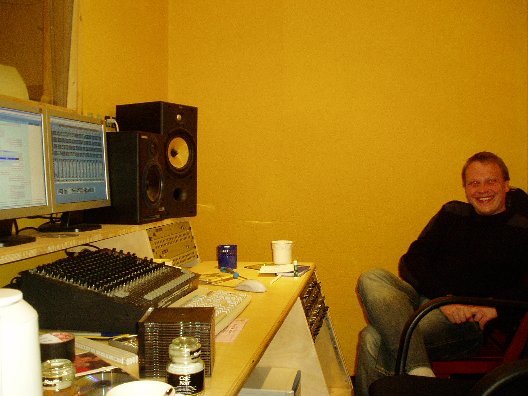 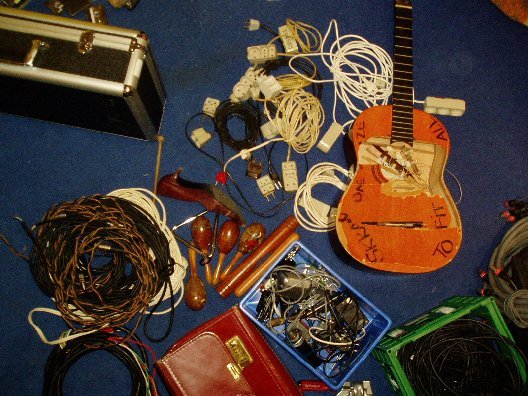