Tabula Primus was not the first piece I wrote for 'Tabula Rasa'. However it is the oldest piece to make it onto the album. It was originally written for chamber orchestra and was intended for a spring concert at my high school in 1996. I do remember presenting the piece for the conductor, but I can't remember why it was never played. It was quite an efford to compose, and it was quite a blow to me, at the orchestra refused to perform it. The recorded version of 'Tabula Primus' opens with the sound of nothern lights. I have sampled the auroras and is now able to actually play with it. How I did that is a long story which you can read here

Tabula Secundus  is based on a pianoriff I used to reherse on the various keyboard instruments available at the Copenhagen Cathedral. I was an employee there for three or four months, and I was quite bored. But there were two organs (one major one with 7000 pipes or something, and a minor one), three or four pianos - both upright and grand plus a spinet. I spend hours at those keyboards.
The riff weren't intended for 'Tabula Rasa', but when Klaus and I started recording in 2001, it was clear to me, that I had to replace the original piece, and the riff became a full track.

With Tabula Tertius I tried to write a jigue. I failed completely, but I think it has got it's charm anyway. Until the mixing of the album, the piece was very acoustic and folky, but I realized in time that it was a very weak arrangement. In my frustration of not being able to do anything about the track, I started to violate and destroy it by synthezised beats and lines. To my surprize the electronic arrangement worked quite well. The second half of the track features Liv Thrane on vocal. The line she is singing was originally written for bells, but I couldn't find any bells that sounded good. So when Liv offered her voice to my music, I instantly asked her to do the bells.

Tabula Quartus was written in 1997 or 1998. Two or three years before I did 'Odyssey', and eventhough the mood is the same, the approach was totally different. Where 'Odyssey' was improvised 'Tabula Quartus' was indeed composed - written down, black dots on white paper - and then recorded. The result is a much more structured and coherent piece of ambient music. In my opinion it is far superior to all of 'Odyssey'.

Tabula Quintus features quite a few people besides Klaus Schønning who is featured on all tracks except for 'Tabula Primus'. First of all there's Kirsty Mclean who reads the definition of tabula rasa, then there's Anita Rübberdt, a native Berliner who then resided in Denmark, on clarinet. Unfortunately I processed her playing so heavily, that it's actually difficult to hear that the first verse is played on a clarinet. Finally theres Annlou Nielsen on saxophone. Annlou hadn't heard the piece before she turned up in the studio, and what she did was improvised. However what she did is probably my favourite part of the album. I really like the slow but insisting beat of this track. It might be hopelessly outdated, but I do think a slowed down breakbeat is neat. This track also features a morphing software synthesizer called 'Delay Lama'. I had great fun toying with this virtual singing monk. The second half of 'Tabula Quartus' is a strange sequenced piece which is an edit of a 14 minutes long improvisation session Klaus Schønning and I had at Klaus' studio.

I wrote Tabula Sextus a starlit summer night in 1998. At first the melody line sounded too much like a hit from the mid-eighties, but out of the blue Klaus' did a new melody line for the verse. It was originally intended that I should play the melody on nylon stringed guitar, but I felt that Klaus' line was perfect, so it ended up being nothing but Klaus.

Who would have thought that? 'Tabula Rasa' has been completed!

'Tabula Rasa' is now available on the well known CD media. But that's not all! It's available on the fantastic CD-R! (hmm)
It is packed in a smooth jewelcase with a transparant booklet. Not unlike Sigur Rós' '()'.
'Tabula Rasa' lasts 46 minutes and features contributions from five musicians. Amongst these are Klaus Schønning who produced the album and played almost all keyboards. 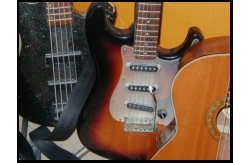 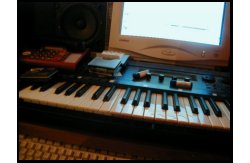 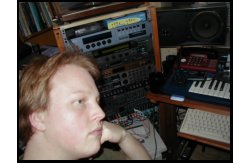 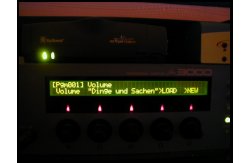 Going back is never easy to do...
Never the less that's what I've done. The composition of 'Tabula Rasa' was done between 96 and 99, and then the suite was shelved. During the years to come I completely revised my understanding of music. Now I was no longer interested in the instrumental symph-rock that I had been dealing with for years. However, my new works were overshadowed by the fact that I had a complete album of symph-rock shelved. I understood. To be able to let go and move on, I had to complete my work, to take that 45 minutes suite down from the shelf and record it. 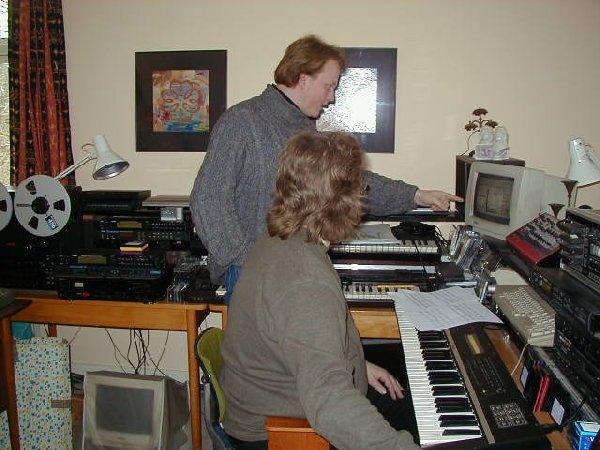 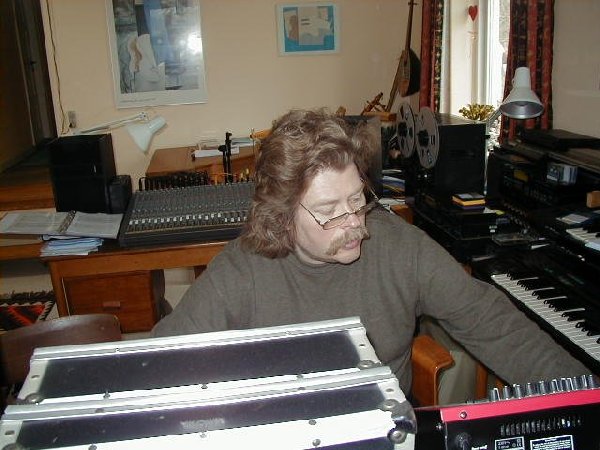 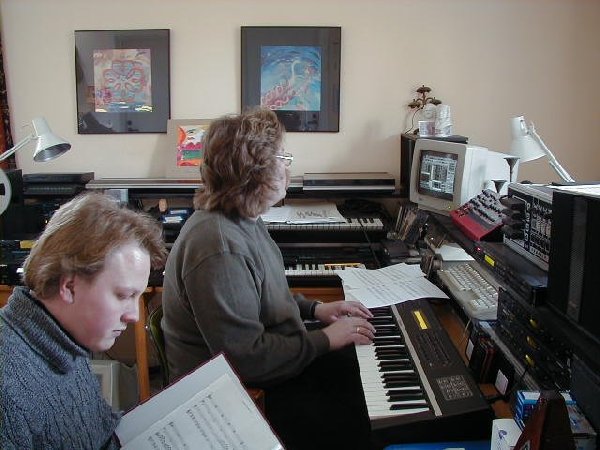 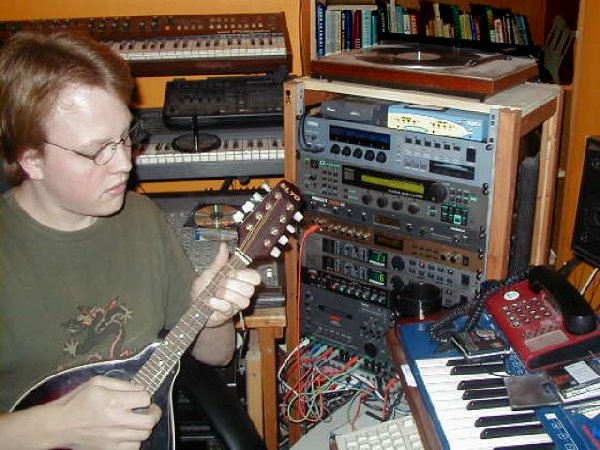 The suite was like an old girlfriend. Still pretty, still adorable, but I didn't want a serious relationship anymore. Fortunately, music is not exactly like girlfriends, and with the unvaluable help and support from Klaus Schønning, I engaged yet another dance with my old love. 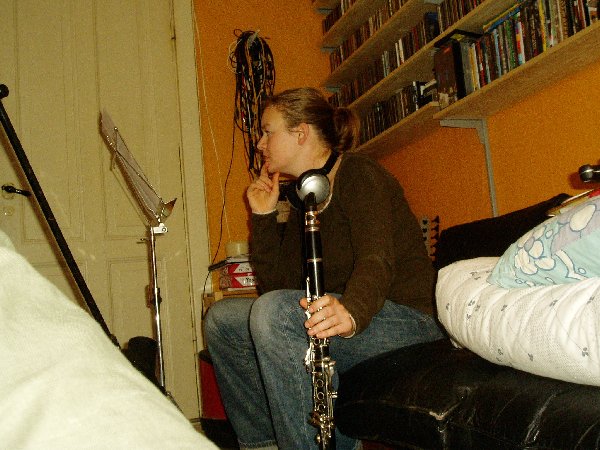 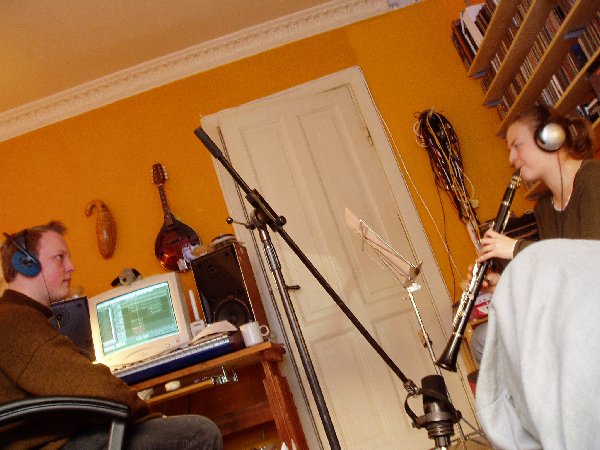 Between autumn 2001 and fall 2004, Klaus Schønning and I worked on the recording of the suite. For me it has been like an ending rather than the recording of a new album. Hence I found the title 'Tabula Rasa' appropriate. 'Tabula Rasa' is latin and means 'smoothed tablet' - to wipe clean and start from the beginning - a new ending. 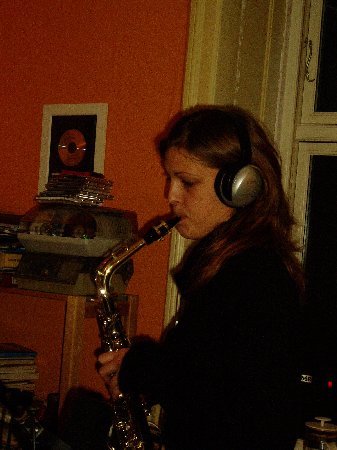 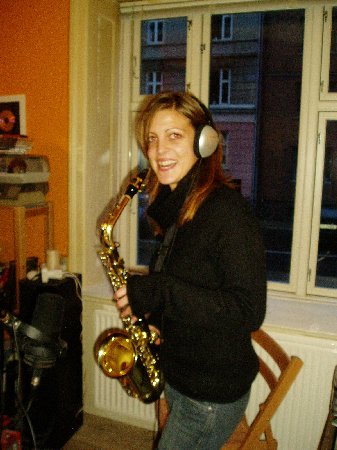 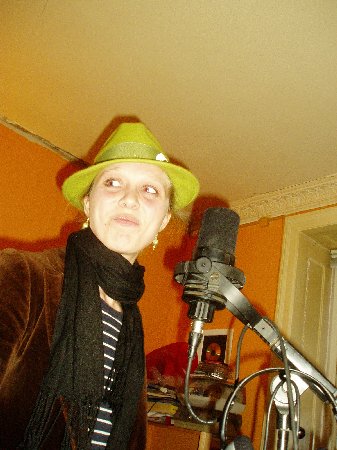 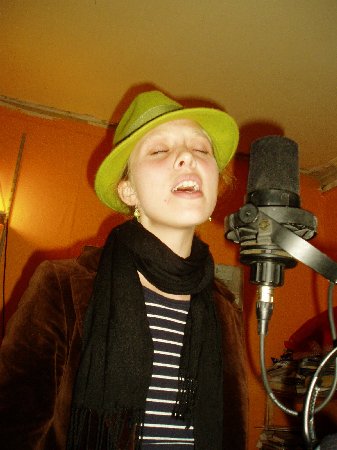